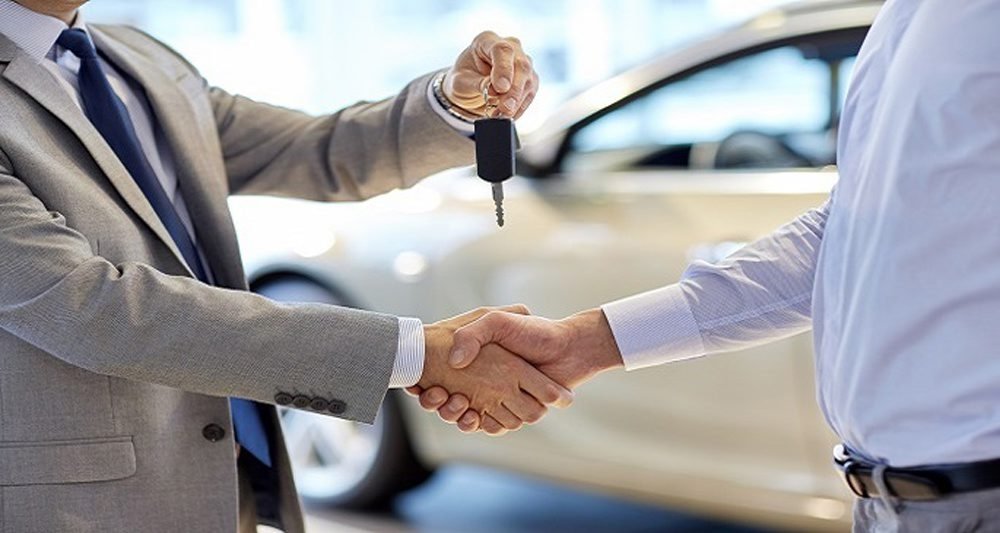 “The sector is still not at the pre-COVID-19 level, but there has been a significant increase compared to the previous year,” said Inan Ekici, Turkish Auto Leasing and Rental Companies Association (TOKKDER) chairperson. He noted that they expect the recovery due to the arrival of foreign tourists to continue into 2022. In the first nine months of the year, 50.7% of the sector's vehicles consisted of compact class, while small class had a share of 26.5%. The upper-middle-class took a share of 18%. The share of light commercial vehicles, which was 2% in the operational vehicle rental sector's fleet, increased to 4.8% at the end of the third quarter of 2021. On the other hand, the share of hybrid and electric vehicles also saw a rapid increase as it has reached 5.9%. Some 4.5% of the operating leases in Turkey consisted of contracts with a duration of 30-42 months. The most preferred rental period were contracts of 20 to 43 months and above, while the 18-30 month contracts were preferred by 18.4%.