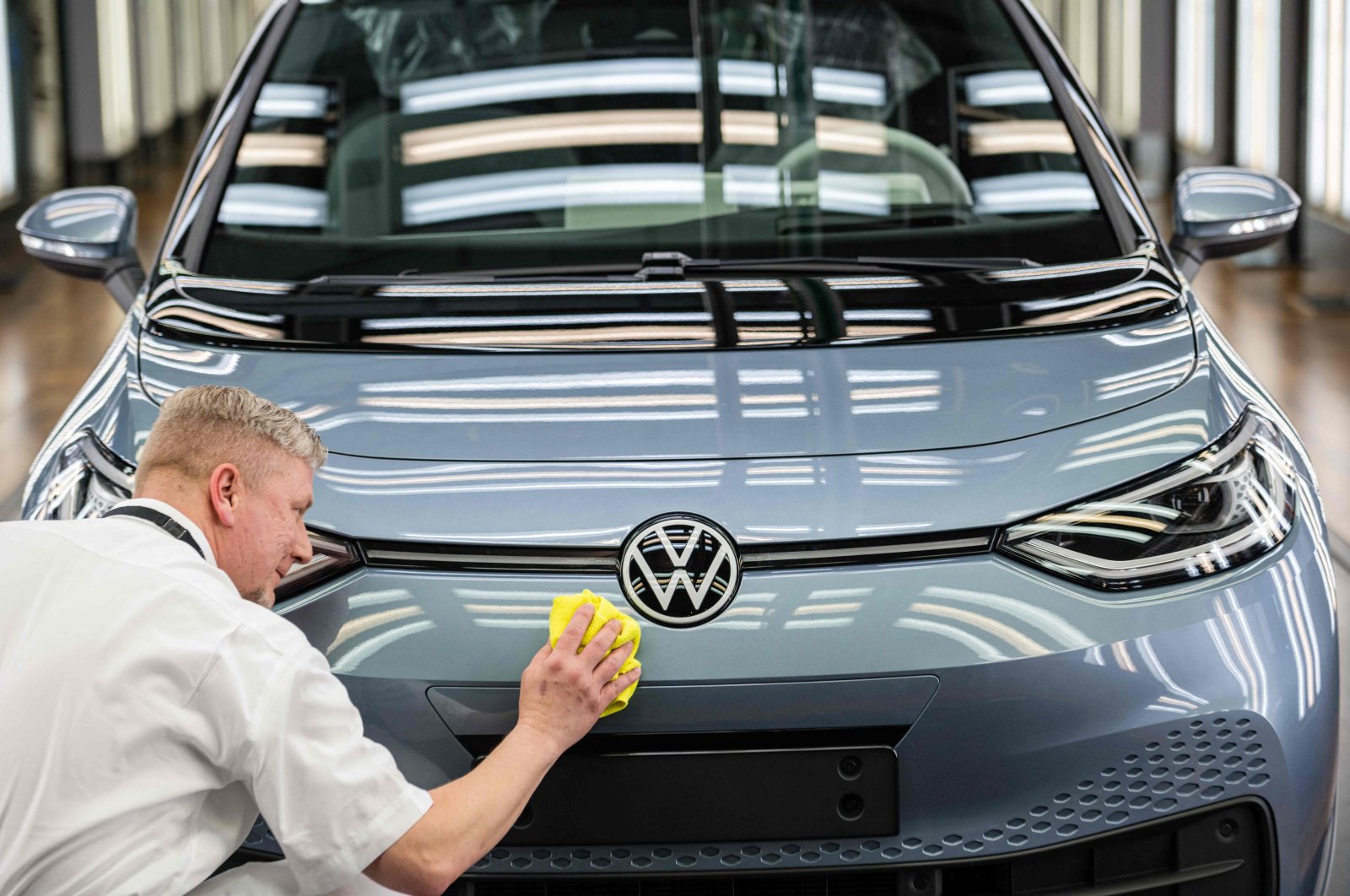 French prosecutors charge Volkswagen over alleged cheating on emissions testing, the German automaker announced Wednesday, the latest fallout from the "dieselgate" scandal that has already cost the company billions of euros.

In a statement a day after French rival Renault announced it had also been charged in the inquiry, Volkswagen denied causing any "harm" to French consumers, though a source close to the investigation said it faces "deceit" charges.

A court has ordered it to post 10 million euros ($12.2 million) in bail as well as a bank guarantee of 60 million euros – the same required of Renault – to cover potential compensation payouts, the source said.

The scandal erupted in 2015 when VW admitted that it had equipped around 11 million vehicles with devices capable of producing fake carbon dioxide emission readings during tests, even though actual emissions could be up to 40 times higher.

Fines, legal fees, vehicle refits and recalls have already cost the company some 32 billion euros and dealt a huge blow to the company's reputation.

France's Peugeot, now part of the Stellantis group of companies following its merger with Fiat, is also under investigation over suspected emissions cheating.