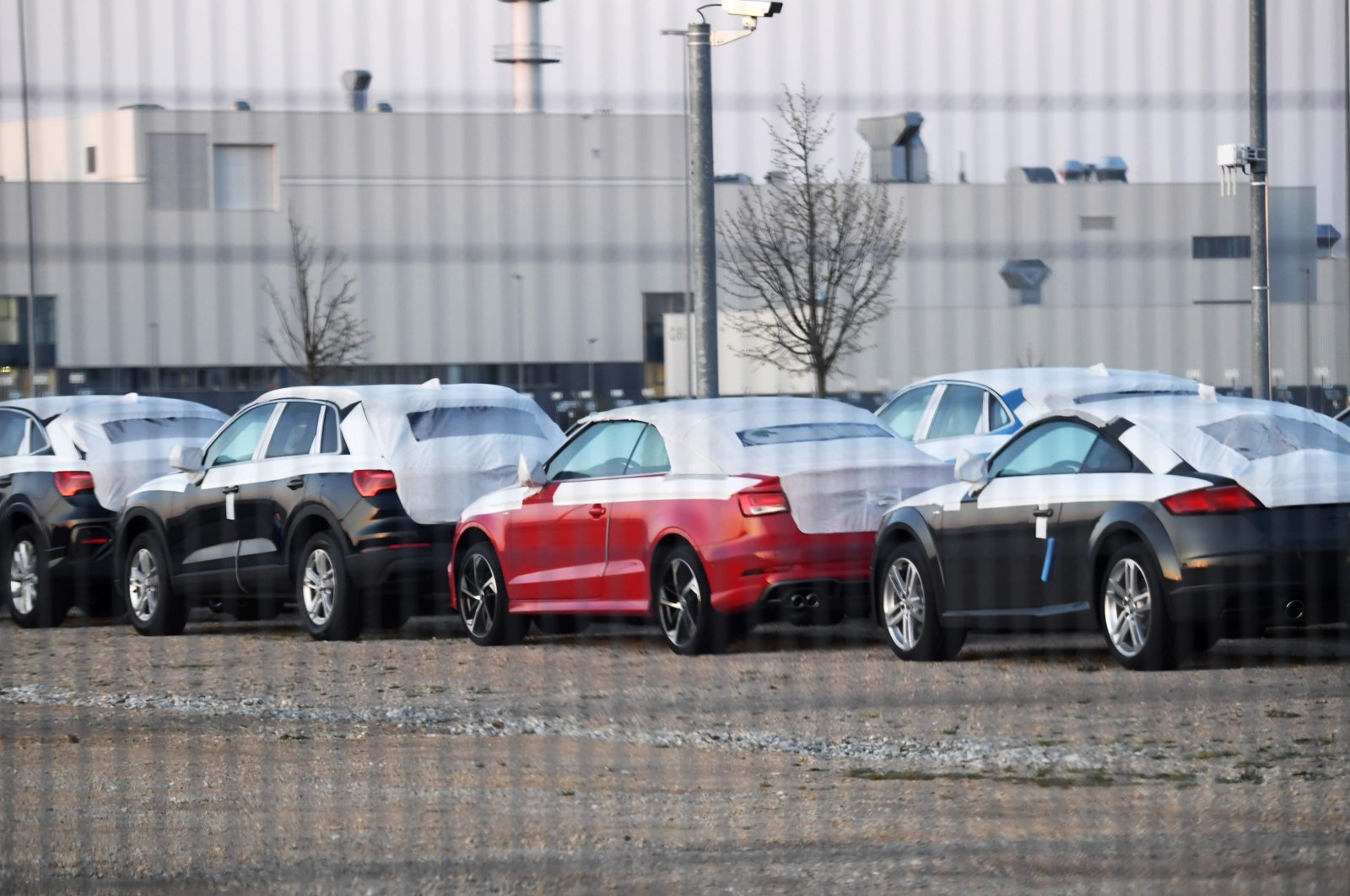 German luxury carmaker Audi plans to restart production at its main plant in Ingolstadt in Bavaria at the end of April, a spokeswoman said Thursday.

Initially, just one shift is planned, with additional shifts with a large time interval between them to be scheduled later to ensure that workers' paths will not cross at the entrance of the plant.

The spokeswoman was unable to say when the plant at Neckarsulm in the neighboring state of Baden-Wuerttemberg would restart operations.

The VW subsidiary shut down production at both its German plants on March 23 as part of measures to contain the coronavirus pandemic. Half of Audi's 61,000 German workers are currently on short-time pay.

Engine production resumed at Audi's Hungarian plant at Gyor on Tuesday, but with just one shift instead of the normal three.

The Volkswagen Group is planning to restart its VW plants next week in Zwickau in eastern Germany and in Bratislava in Slovakia next week, with the remaining German plants and those in Portugal, Spain and the United States resuming in two weeks.