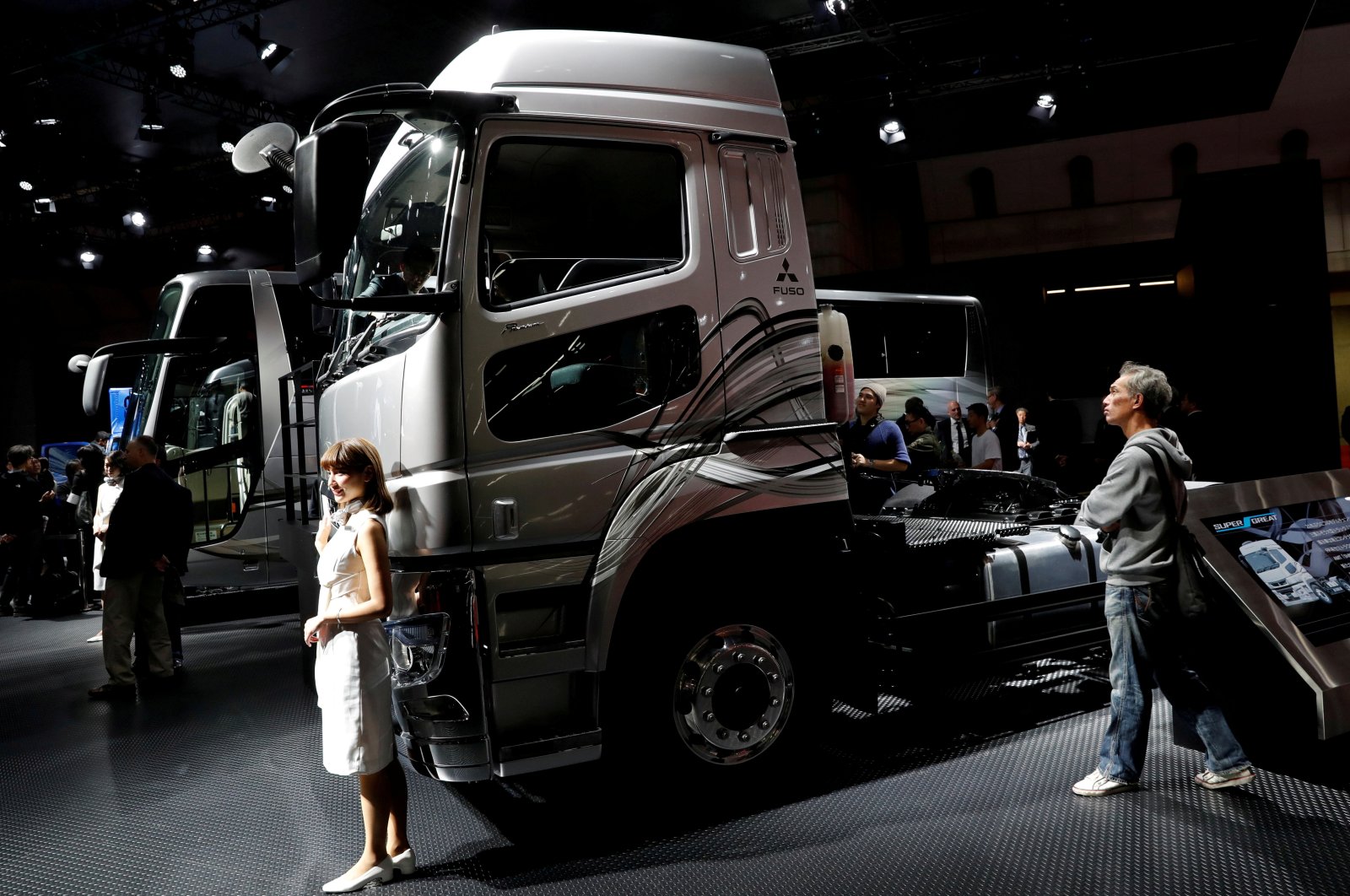 Daimler Truck, the world’s largest truck and bus maker under the roof of German carmaker Daimler, is set to go on its way as a separate unit by the end of the year, the company’s finance chief was quoted as saying Sunday.

“We are right on schedule with the detailed preparations for this complex project and want to float Daimler Truck on the stock exchange as an independent company by the end of this year,” CFO Harald Wilhelm told the Automobilwoche weekly.

“We are convinced of the industrial logic and benefits of the planned realignment of Daimler and the spin-off of Daimler Truck.”

A Daimler spokesperson said on Sunday the company had no further comment on the report.

The plan – announced in February – is aimed at increasing Daimler’s investor appeal as a focused electric, luxury car business, as the Mercedes-Benz brand challenges Tesla Inc, Porsche, BMW and others.

Frank Biller, an analyst at commercial banking company LBBW, told the magazine that Daimler Truck could join the German DAX index of blue-chip companies next March.

Under the planned spin-off, a significant majority stake in Daimler Truck would be distributed to Daimler shareholders.