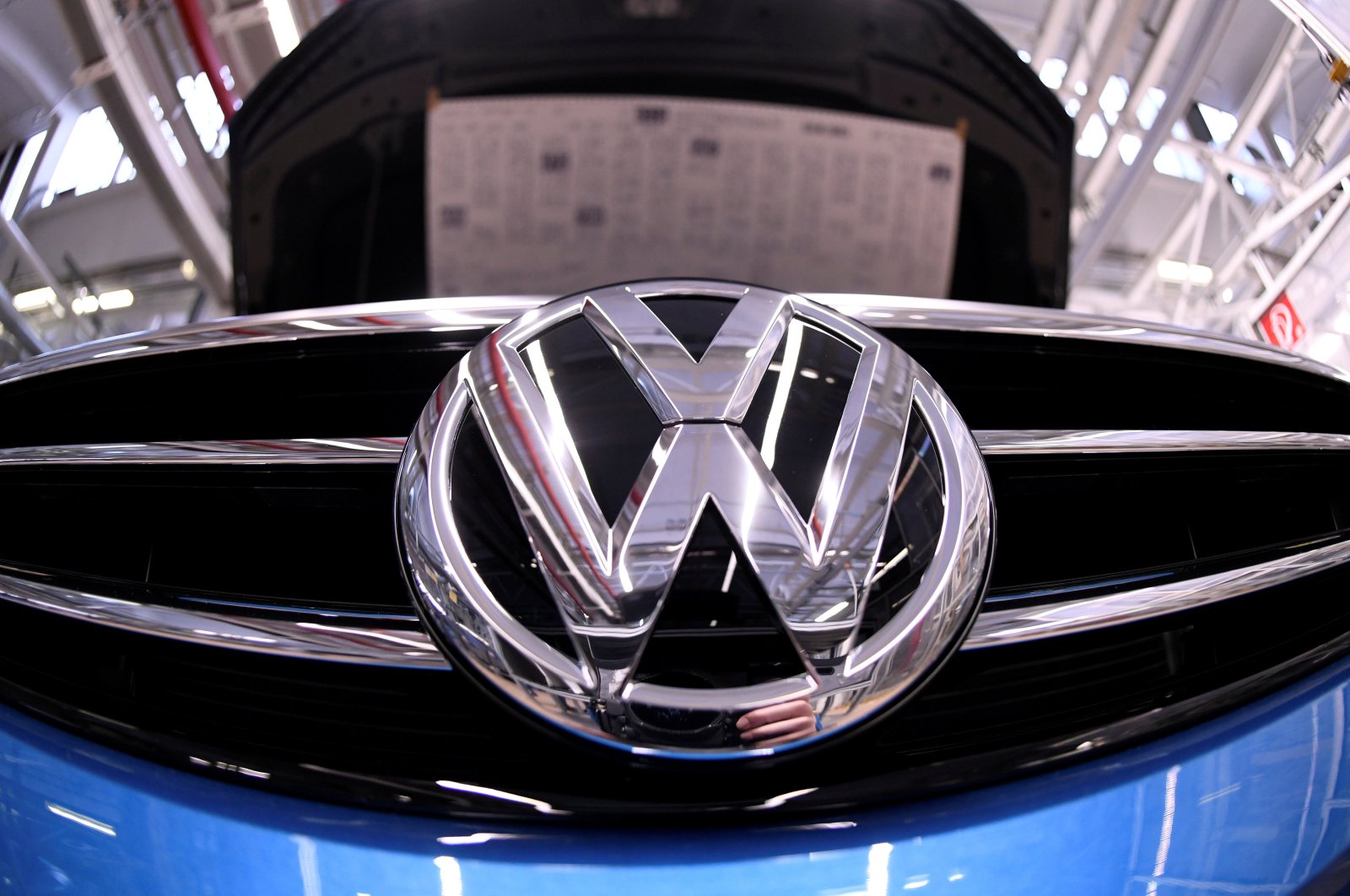 A Volkswagen logo is pictured in a production line at the Volkswagen plant in Wolfsburg, Germany, March 1, 2019. (Reuters Photo)
by REUTERS Jul 01, 2020 4:23 pm
RECOMMENDED

German prosecutors have extended their diesel emissions probe to include auto supplier Continental for its role in supplying engine components, searching the company's offices and those of automaker Volkswagen, the companies said on Wednesday.

Prosecutors in Hanover, Germany conducted the searches as part of an investigation into how a 1.6-liter diesel engine came to violate emissions rules by masking excessive pollution levels.

Premises in Hanover, Regensburg, Wolfsburg, Gifhorn, Berlin, Frankfurt and Nuernberg were searched by 76 police and four prosecutors, a spokesman for the Hanover prosecutor's office said on Wednesday.

"We are investigating employees of Continental for abetting fraud and for providing false documentation," Prosecutor Oliver Eisenhauer told Reuters, adding that seven engineers and two project leaders were among the accused. Two business heads and a compliance officer were also cooperating with the probe, he added.

Continental said in a statement that several of its offices had been searched, adding it was cooperating with the authorities, but declined to comment on the investigation.

A Volkswagen spokesman said the carmaker was cooperating with the probe in the capacity as a witness, given that VW has already settled with prosecutors in Braunschweig.

The Hanover prosecutor's office said the Hanover probe was an extension of the prior probes against Audi and VW.

The WirtschaftsWoche magazine had earlier reported that prosecutors in the northern German city of Hanover had searched offices of Continental and carmaker Volkswagen.