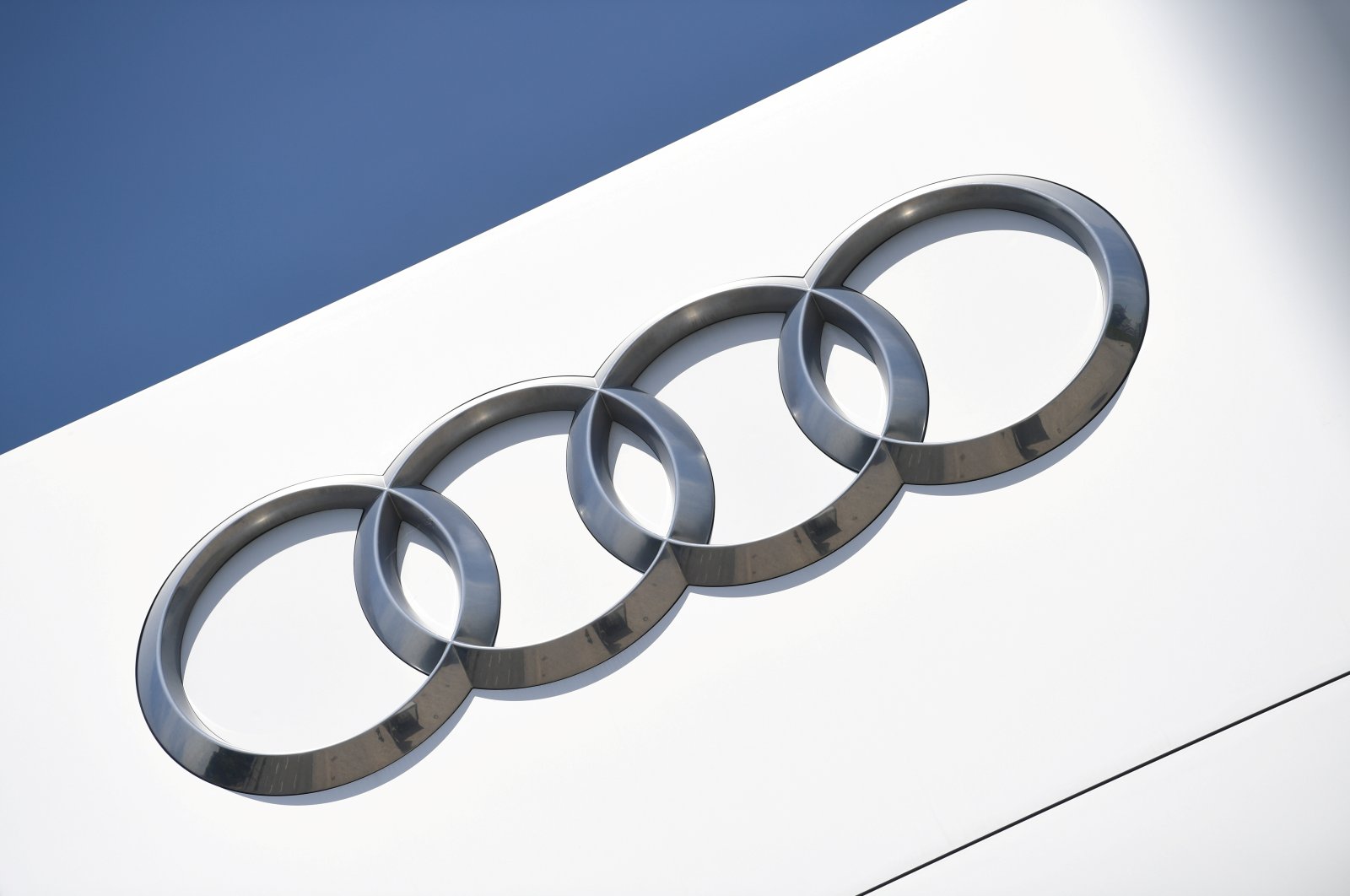 The company logo is seen at the headquarters of the German car manufacturer Audi in Ingolstadt, Germany, June 3, 2020. (Reuters Photo)
by French Press Agency - AFP Aug 06, 2020 11:18 am
RECOMMENDED

German prosecutors said Thursday they have filed fraud charges against three former board members at Audi and a retired senior employee from the automobile company over the "dieselgate" scam.

"The four defendants are accused of fraud, indirect false certification and criminal advertising," Munich prosecutors said in a statement, without naming any of the individuals.

Former Audi CEO Rupert Stadler has already been charged separately and is due to appear in court from Sept. 30.

Martin Winterkorn, the former CEO of Audi's parent company Volkswagen, has also been charged and is awaiting trial.

VW admitted in 2015 to cheating emissions tests on 11 million vehicles worldwide. Software built into motors made the cars appear to spew fewer harmful pollutants in the lab than on the road.

The former senior employee is accused of having initiated the development of engines for Audi, VW and Porsche vehicles equipped with so-called "defeat devices" that enabled the cheating, according to prosecutors.

The ex-board members are accused of having known about the manipulations and initiated or failed to prevent further sales of affected Audi and VW vehicles at various times between October 2013 and September 2015.

Prosecutors say one of them lied to Audi about their involvement in the manipulations ahead of their promotion to the board in 2016.

The charges relate to a total of 434,420 Audi, VW and Porsche cars sold mainly in the U.S. and Europe.

The dieselgate scandal has cost VW, the world's biggest automaker with a dozen brands, more than 30 billion euros ($34 billion), for the most part in the U.S.