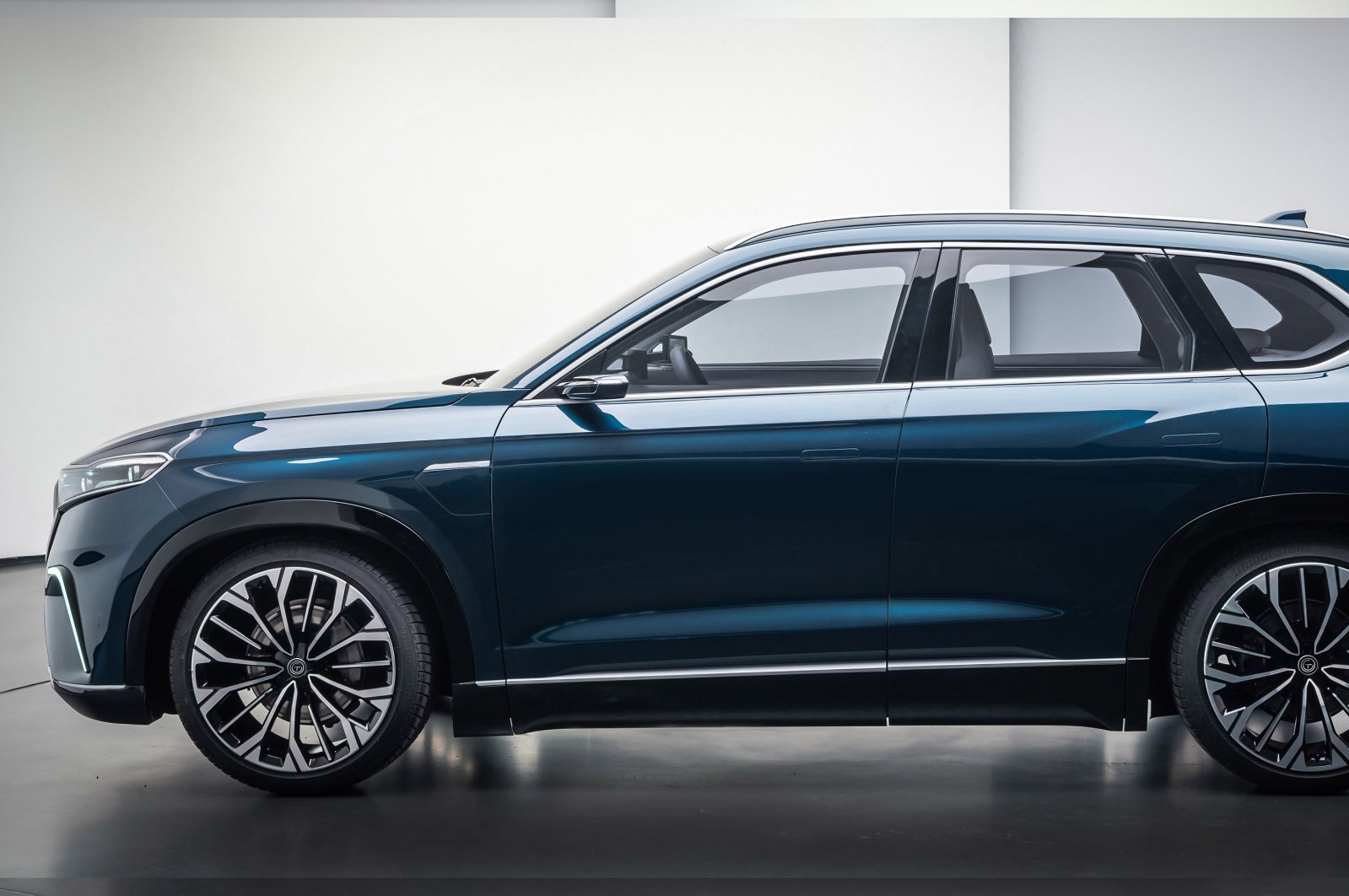 EDAG, one of the world’s largest independent engineering companies, said it opened an engineering center to offer onsite support at the 600-square-meter office in Informatics Valley in northwestern Kocaeli province near Istanbul.

Commenting on the opening of its Turkey office, EDAG CEO Cosimo De Carlo said the company had been successfully collaborating with the TOGG as its engineering partner for the electric car project since May 2019.

“This partnership has reached a point where we decided that we must have an office in Turkey. Because we are fully confident that TOGG will make an important contribution to the e-mobility of Turkey and Europe.”

“By providing access to our EDAG international network for potential customers from Turkey in this way, we reinforce our positioning as the global mobility engineering expert,” Keller said.

Meanwhile, TOGG CEO Gürcan Karakaş said the Venture Group decided from day one that they “would partner with the best of the best” and chose to work with EDAG.

He added that EDAG’s decision to open a new office in the IT valley was “a solid indication” that Turkey had taken a step forward in its goal of creating a mobility ecosystem.”

Mertcan Kaptanoğlu, a former development manager at research and development (R&D) company Hexagon Studio, will manage the headquarters of EDAG Turkey and will be building up a 30-strong team of engineers in the near future, the company said.

TOGG is preparing to hold the groundbreaking ceremony for the factory of the first national car this month in the Gemlik district of northwestern Turkey’s Bursa province with the participation of President Recep Tayyip Erdoğan.

The country's long journey to produce a fully Turkish-made car came to an end on Dec. 27 last year as it unveiled the prototypes in a grand ceremony in the northwestern town of Gebze.

Erdoğan unveiled prototypes of a sport utility vehicle and sedan, both fully electric and C-segment models. TOGG will make five different models – an SUV, a sedan, a C-hatchback, a B-SUV and a B-MPV – through 2030 and will own their intellectual and industrial property rights.