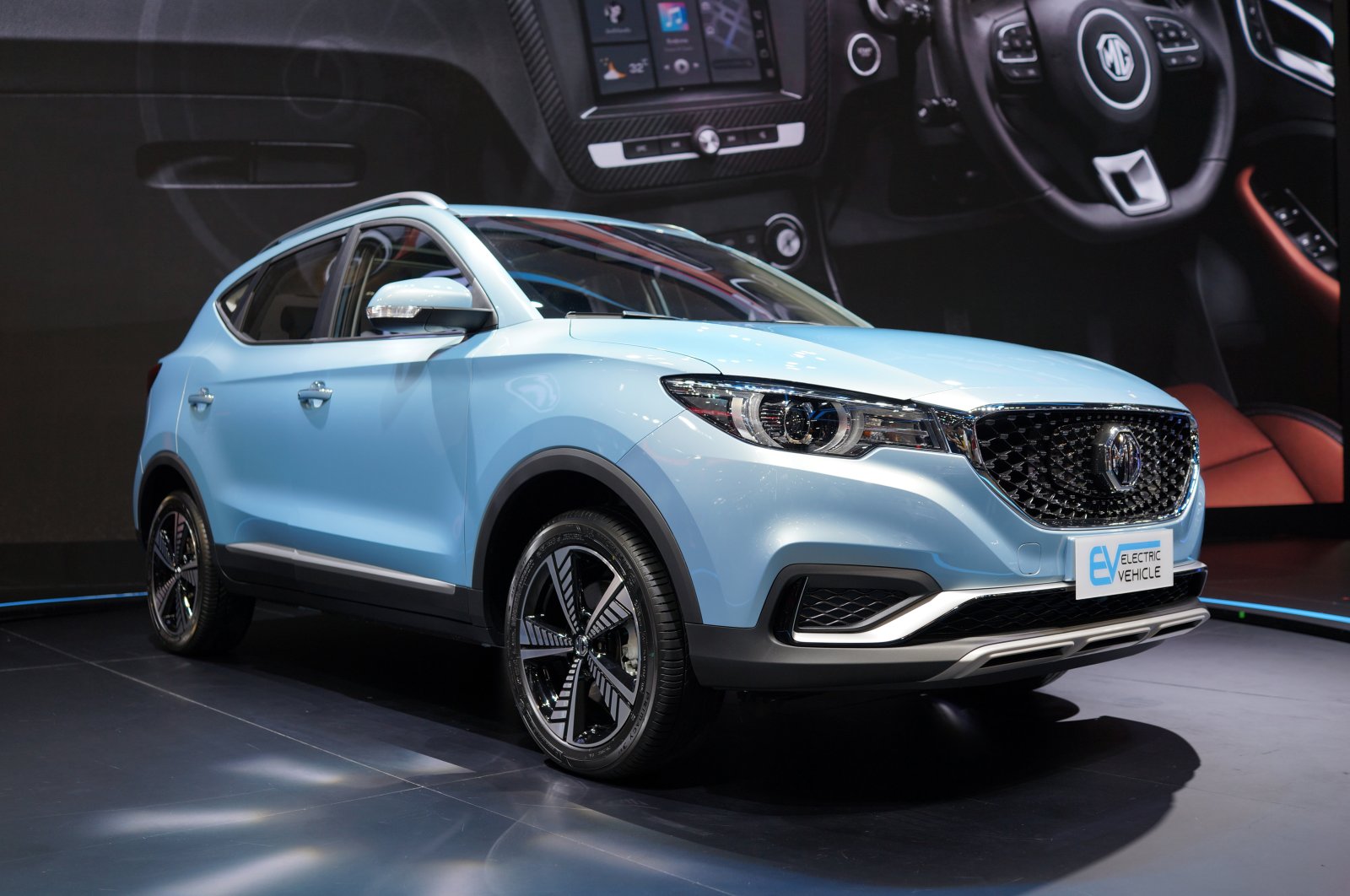 Turkey's automotive sector will start the new year with a new brand entering the market. British manufacturer MG Cars will return to the Turkish market, for the first time since the 2000s, with electric cars, according to local media.

A report on Turkish online news site Habertürk on Monday said Doğan Trend Otomotiv, a sister concern of Doğan Holding, will be the distributor of the brand.

Doğan Holding Automotive Group CEO Kağan Dağtekin said they aim to pre-sell MG's electric SUV model ZS EV online in January and that the first deliveries were set to begin as of May.

He said they want to bring different MG models to Turkey throughout the year and has a sales target of 1,000 units for 2021.

Dağtekin added that they will eventually bring MG's gasoline vehicles as well. Both gasoline and electric sedan models will be available in the Turkish market in 2022.

The MG is best known for the sportive cars it manufactured during the brand's earlier years. However, it operated under several automotive groups, including the British Motor Corporation (BMC), British Leyland and Rover.

The British manufacturer, which created a fan base with its open-top sports cars, eventually became a brand that created sportive versions of Rover models.

After going into bankruptcy in the early 2000s, the MG brand name was sold to a Chinese Nanjing Automobile Group in 2005 for 53 million pounds ($71.89 million).

While MG acquired different vehicle body options and new engine technologies under the roof of SAIC, it also gained access to the Asian markets, where it did not sell before.

It is said that the cars for the European and Turkish market are manufactured in Chinese facilities. SAIC is the world's seventh-biggest automobile producer with an annual output of 7 million units. It has produced a total of 350,000 units of MG cars in 2020.

The company, despite the pandemic, has started to sell again in some European countries, including France, Belgium, Luxembourg, Austria, the Netherlands, Denmark, Iceland, Norway and Sweden in 2020 along with the U.K. It will soon be operating in Turkey, Germany, Spain, Portugal, Ireland and Italy, according to Dağtekin.