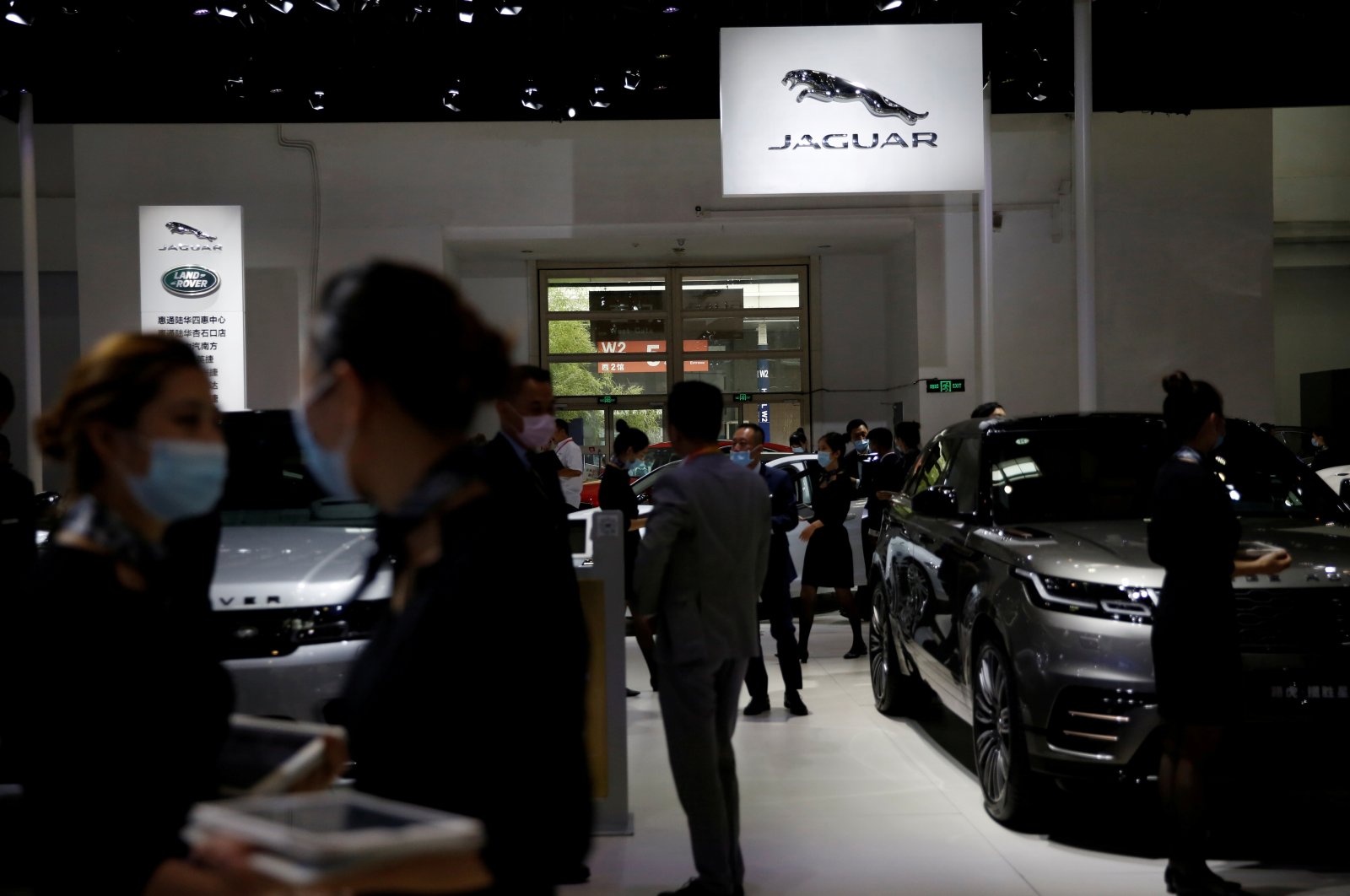 "By the middle of the decade, Jaguar will have undergone a renaissance to emerge as a pure electric luxury brand," said a statement from Jaguar Land Rover, which intends to become a net zero carbon company by 2039.

JLR said it "will substantially reduce and rationalize its non-manufacturing infrastructure in the UK."

It did not say whether this meant job cuts were on the horizon.

"At the heart of its Reimagine plan will be the electrification of both Land Rover and Jaguar brands on separate architectures with two clear, unique personalities," the statement said.

Jaguar Land Rover's said it aims to achieve net zero carbon emissions across its supply chain, products and operations by 2039.

"As part of this ambition, the company is also preparing for the expected adoption of clean fuel-cell power in line with a maturing of the hydrogen economy."

"Development is already underway with prototypes arriving on U.K. roads within the next 12 months as part of the long-term investment program," the statement added.

JLR is owned by Tata Motors, itself part of the Indian conglomerate Tata Group.

Along with the brands, countries have been taking steps to reduce carbon emission and to speed up the transition toward a green economy. The U.K., for example, said in November that it will ban the sale of new petrol and diesel cars and vans from 2030, five years earlier than previously planned, as part of what Prime Minister Boris Johnson is casting as a "green revolution" to cut emissions to net zero by 2050.