‘Made in Turkey’ horn to equip global electric vehicles 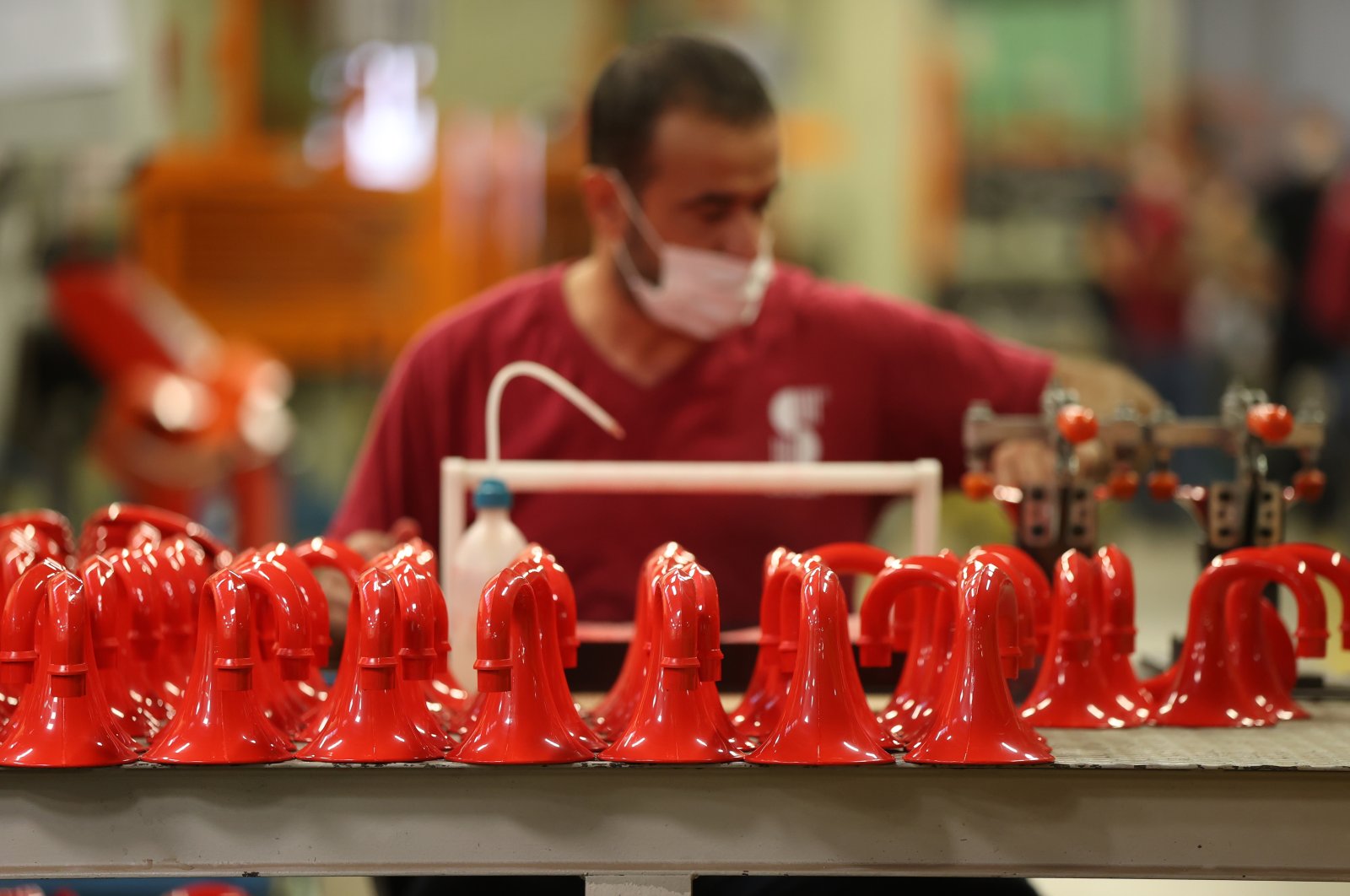 A worker is seen at a factory manufacturing auto parts, including horns, in the northwestern province of Bursa, Turkey, Sept. 20, 2021. (AA Photo)
by DAILY SABAH Sep 20, 2021 2:32 pm
RECOMMENDED

Millions of vehicles from dozens of global automakers on the road around the world have one thing in common: a horn built by a Turkish auto parts manufacturer.

Seger from the northwestern province of Bursa, dubbed Turkey’s automotive capital, has been manufacturing the only unique voice heard from millions of vehicles on the road for four decades now. And it is now pushing ahead to turn into the main supplier for the electric vehicle (EV) industry.

The company is among the main suppliers of horns for many carmakers, including Audi, Volkswagen, Mercedes, Renault, Citroen, Peugeot, Hyundai, Opel and Ford. It has invested in China as well and employs nearly 200 people in its Bursa factory.

The biggest horn manufacturer in Turkey embarked on its journey in a modest workshop with copper wire production in Bursa in 1981. It has produced almost 110 million horns to date, 80% of which were sent to nearly 70 countries. It also manufactures the parts for trains and ships.

It had also equipped a Tesla Roadster, an electric sports car that Elon Musk launched into space on one of his SpaceX rockets in February 2018.

It is the electric vehicle (EV) industry where Seger’s parts have become more widespread recently.

“We don’t have many competitors in our product range. This cake is shared by three companies in Europe and 10-12 companies worldwide, said Selim Baykal, the company’s chairperson.

“We are a number player in electric vehicles. We are producing the horns of Tesla, and Xpeng,” Baykal told Anadolu Agency (AA), referring to the Chinese electric vehicle manufacturer.

The company manufactures many parts such as electromechanical, electronic, air and reverse horns, Baykal informed, stressing the recent intense production of electric vehicles.

TOGG will produce five different fully electric models – an SUV, sedan, C-hatchback, B-SUV and B-MPV – through 2030. Mass production of the SUV will begin in 2022, with the sedan to follow.

“We will also provide the horn for our domestic vehicle TOGG. I hope that we will continue our path by developing further in the coming years,” said Baykal.

The company keeps the bar high as its chairperson stressed plans to further boost its market share.

“We want to further increase our share of this, to bring our products together with more companies,” he noted. “Even though it is only one, but we have our product even in space. We are proud of this.”

Baykal also informed they have started operating in the lighting group as well.

“We began to operate not only on the horn but also in the lighting group. We are aiming to reach a certain market share in this field as well,” he noted.