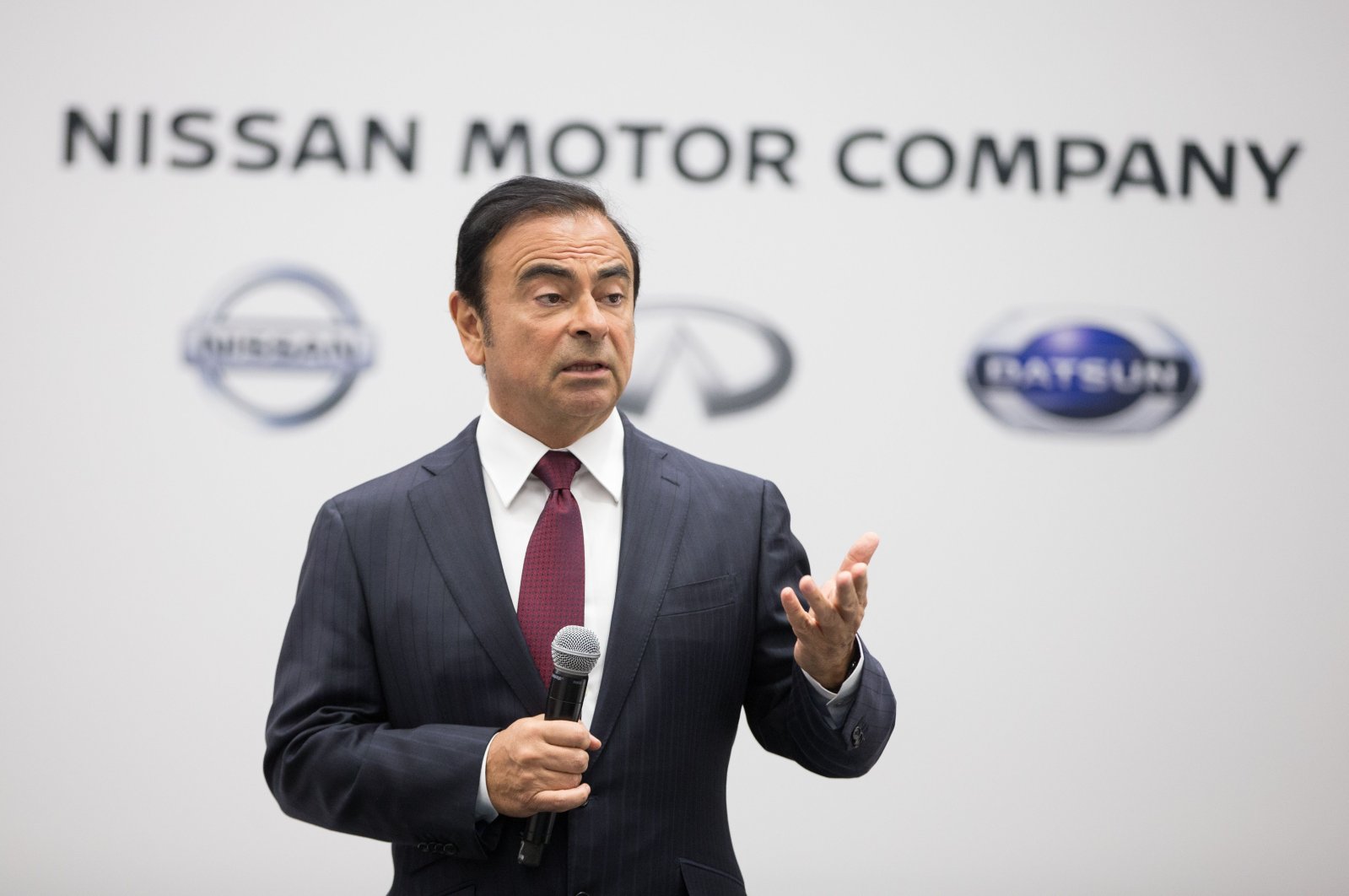 The case against former Nissan executive Carlos Ghosn may have taken another turn as Japanese media reported allegations that the automaker declared 1.15 billion yen ($10.8 million) as expenses in his taxable personal income.

Japan’s National Tax Agency said Thursday it was aware of the reports but declined comment on an individual case.

Nissan Motor Co. confirmed it had received a notice of a tax investigation from Japanese authorities.

"Nissan received a reassessment notice from the authorities and will respond appropriately. We will not comment further," the Japanese automaker said in a statement.

Ghosn’s spokesperson did not immediately respond to a request for comment.

The reports by the nationally circulated Yomiuri newspaper and Kyodo news service say money reported as Nissan's expenses was actually used for Ghosn's personal purposes, such as the use of a corporate jet and housing in Tokyo and other places.

Ghosn was arrested in Japan in 2018 and was awaiting trial on charges of under-reporting future income and breach of trust when he jumped bail and escaped to Lebanon late last year.

He was flown to Istanbul and was then transferred onto another plane bound for Beirut, where he arrived on Dec. 30. He is believed to have been smuggled inside a large box.

The Brazilian-born Frenchman has Lebanese citizenship.

Ghosn has repeatedly said he is innocent, the money was never decided on or paid, and the payments were legitimate. He says the charges were concocted by those who wanted to block plans for Nissan’s merger with alliance partner Renault of France. Ghosn said he fled because he believed he could not get a fair trial in Japan, where the conviction rate in criminal trials is more than 99%.

Japan is demanding the extradition of two Americans, a former U.S. Green Beret, Michael Taylor, 59, and his son, Peter Taylor, 27, accused of helping Ghosn escape to Lebanon. The request is based on a bilateral extradition treaty. The Taylors have not denied helping Ghosn flee, but argue they can't be extradited. Among other things, they say that "bail jumping" is not a crime in Japan and, therefore, helping someone evade their bail conditions isn’t a crime either.

Ghosn cannot be as easily extradited because Japan has no extradition treaty with Lebanon.

The trial of another former Nissan executive, Greg Kelly, arrested with Ghosn, is scheduled to start next month. Kelly, an American, is out on bail in Japan and has repeatedly insisted on his innocence.