No sign of technical fault in deadly Paris crash: Tesla 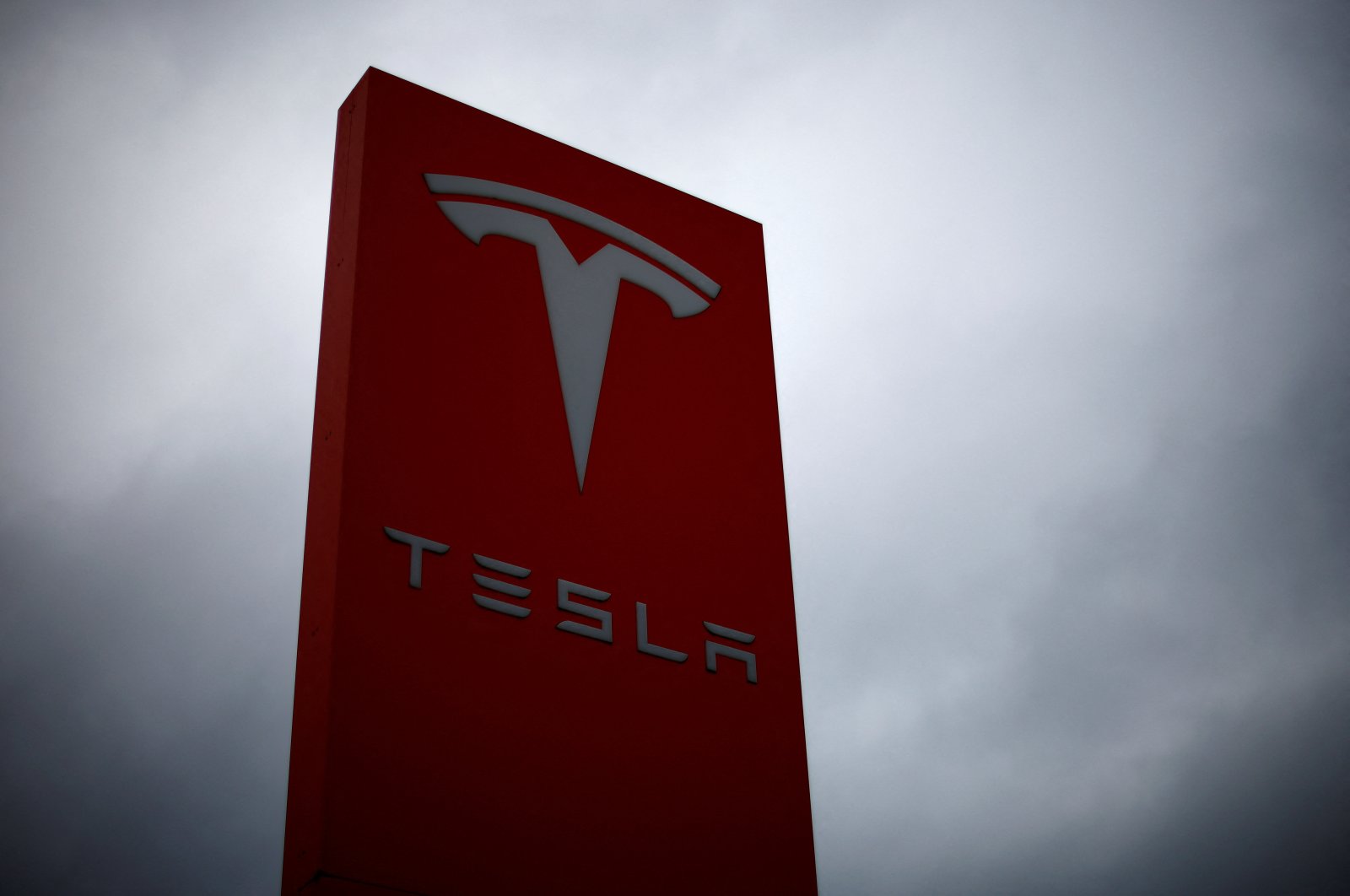 Tesla Inc has told the French government there is no sign that the fatal accident in Paris that happened Saturday involving a Tesla Model 3 car was caused by a technical fault, a government spokesperson said on Wednesday.

Paris taxi company G7 suspended the use of the 37 Model 3 cars in its fleet after one was involved in an accident that left one person dead and several others injured due to the driver losing control of the vehicle on Saturday evening.

One person was killed in the crash and 20 injured, three of them seriously.

"We have been in contact, of course, with Tesla's management and they tell us that there is no technical problem to flag on their vehicles," government spokesperson Gabriel Attal told reporters.

He added that the government was waiting for the outcome of the ongoing judicial investigation.

Still in shock four days after the accident, witnesses told Reuters the car plowed through metal posts, a row of pay-to-ride bicycles, a recycling bin full of glass and hit pedestrians and a van before finally coming to a halt.

"I thought it was an attack. There was glass, dust ... it was as if there had been a blast," Tillard Diomande, who was serving clients from behind his bar in a nearby restaurant, said.

The vehicle, which had stopped at a red traffic light, suddenly sped forward, hitting and dragging with it a cyclist who later died, a police source said, citing the driver's own version of events, witnesses and video surveillance.

The driver tested negative in an alcohol test, the police source said.

It was not clear whether the car was operating in Tesla's Autopilot mode, which handles some driving tasks.

Transport Minister Jean-Baptiste Djebbari told RMC radio that he had spoken with the chief executive of Tesla Europe, who told him there had been no safety alerts about the Model 3.

He added that the automaker, which collects detailed data from the sensors and cameras on its vehicles, notified him that it had provided the relevant technical data to investigators.

Tesla, which is at the forefront of the electrical and self-driving vehicle revolution and has a market value of nearly $1 trillion, has not responded to requests for comment.

G7 Deputy Chief Executive Yann Ricordel told Reuters the accident occurred while an off-duty taxi driver was taking his family to a restaurant. The driver tried to brake but the car accelerated instead, Ricordel said.

Last year, the U.S. auto safety regulator opened a formal review into over 200 complaints about sudden acceleration of Tesla cars, but the regulator later said it found no defects in Tesla's systems, saying the accidents were caused by "pedal misapplication."

The National Highway Traffic Safety Administration (NHTSA) did not consider software defects in its investigation, and French investigators need to look at software as a potential cause, Philip Koopman, a professor at Carnegie Mellon University, said on his blog posting.

Video of the scene obtained by Reuters showed the wreckage of a black Tesla and debris strewn across the street. The vehicle's left-hand side was crumpled, the front left wheel collapsed and the windscreen shattered.

The car appeared to have collided with a white van, which suffered front-end damage. Other footage circulating on social media showed members of the public tending to the wounded and shocked bystanders in the aftermath of the accident.

Tesla boss Elon Musk was named 2021 "person of the year" by both Time magazine and the Financial Times for triggering a historic shift in the auto industry towards electric vehicles, and also sending rockets into orbit with his space company.

The NHTSA said in August it had sent teams to review 31 Tesla crashes involving 10 deaths since 2016 where it suspected advanced driver assistance systems use.

It ruled out Autopilot in three of the crashes.