Renault, Hyundai, 4 others excluded from loan package over price hikes 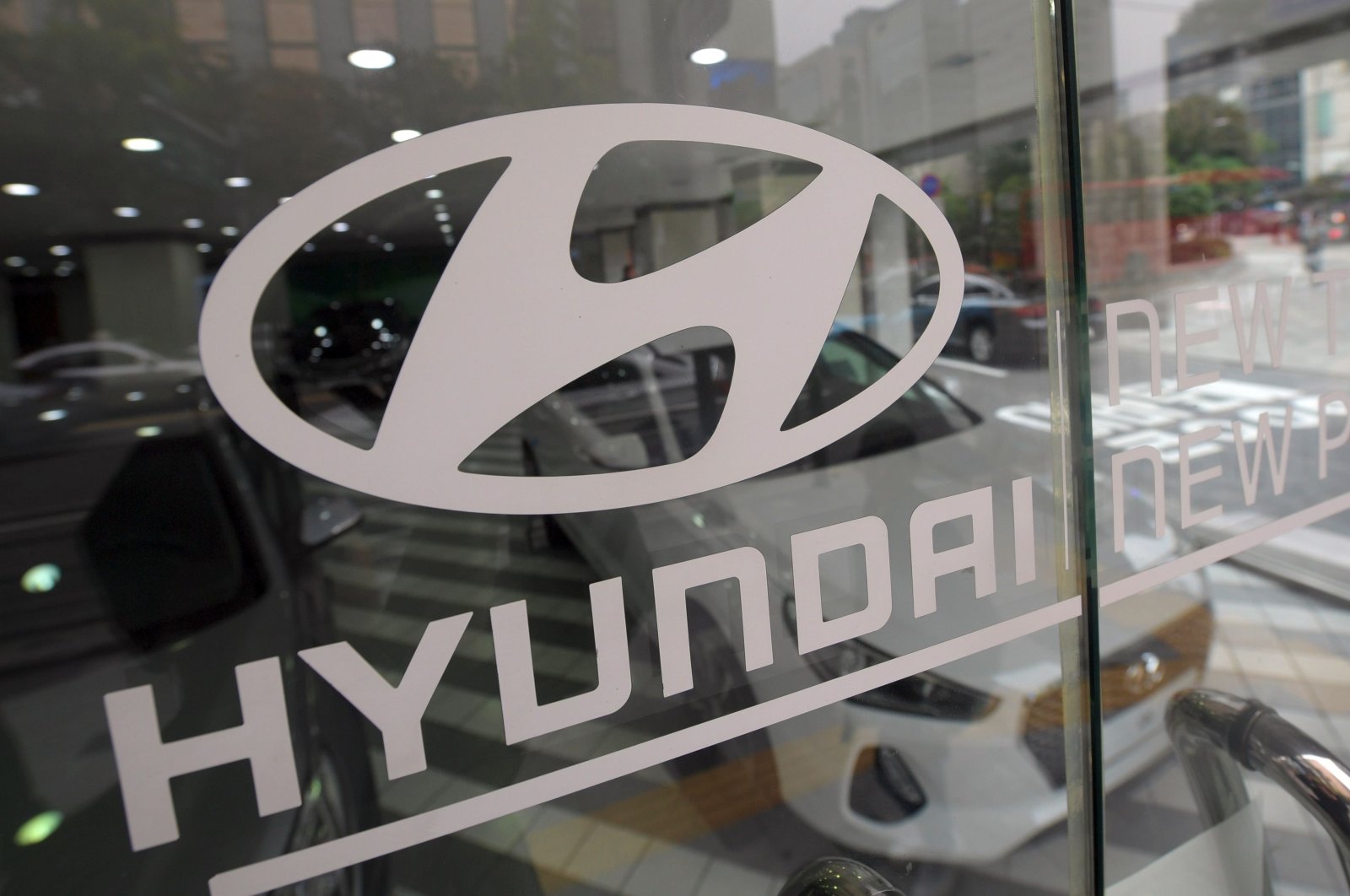 Turkey’s state lenders announced Saturday they will no longer issue loans for car purchases from six brands, including Toyota, Hyundai and Renault, due to price hikes following the announcement of low-interest loans.

The public lenders noted that the step was taken to protect customers against unfair price hikes, introduced by the carmakers to take advantage of the increased demand fueled by the cheap loans.

The statement said companies had been warned before they were excluded from the loan campaign due to price-gauging.

"Honda, Hyundai, Fiat, Ford, Renault and Toyota have been excluded for violating the aim of the loan package, which is to provide low-cost financing to our individual and corporate customers and promote domestic production in the country," read the statement.

Demand for automobiles has steadily risen since early June after public lenders offered loans with interest rates as low as 0.49% and a grace period of up to 12 months.

Car dealerships across the country have reported that domestic demand, which has been deferred since the last quarter of 2019, began to revive after the country started to reopen, but car stocks remain limited due to the global supply chain disruptions caused by the pandemic.

Both new and secondhand markets in the country have witnessed prices skyrocket over the past month, forcing many people to leave stores empty-handed.

Despite the price hikes, the number of sales still managed to record a steep increase in June. Passenger car and light commercial vehicle sales jumped by 66% year-on-year last month to 70,973 units, according to Automotive Distributors’ Association (ODD).

Sector representatives said the high trend has continued throughout July as well, while they also pointed to the acceleration in exports and an increase in orders, expecting around a 10% surge in overseas sales compared to June. In the meantime, they said the actual mobility would take place in September.