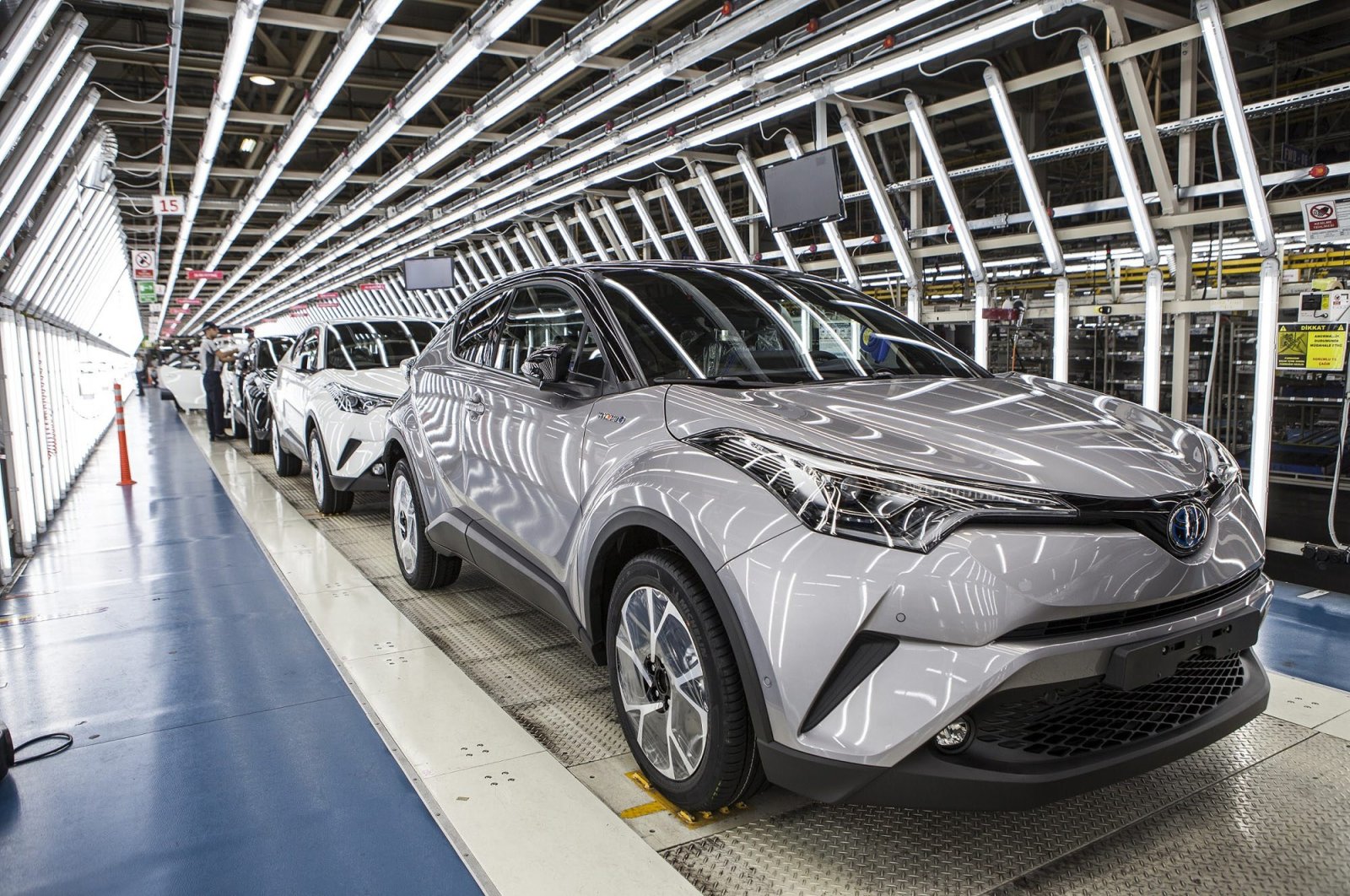 Northwestern Turkey's Sakarya province, home to manufacturers such as Toyota, Otokar and TürkTraktör, exported 85% of the 72,116 vehicles that were manufactured in the province in the January-April period despite the disruption caused by the coronavirus pandemic, industry data showed Saturday.

According to data compiled by the Automotive Industry Association (OSD), Sakarya, the seventh-largest export city after Istanbul, Kocaeli, Bursa, İzmir, Ankara and Gaziantep, exported a total of 61,156 vehicles to 137 countries in the first four months of 2020. The city’s total exports reached $1.35 billion (TL 9.22 billion) during the period with the automotive industry accounting for more than 90% of it, data showed.

The factories in Sakarya also made up 21% of the 360,749 vehicles exported between January and April.

Automakers in Turkey gradually shut down factories and halted production in mid-March in a move that was first planned to last two weeks but ended up lasting through April. The facilities started gradually resuming operations on April 13, with all having reopened by May 11, at a lower capacity due to new safety measures to protect workers from contracting the coronavirus.