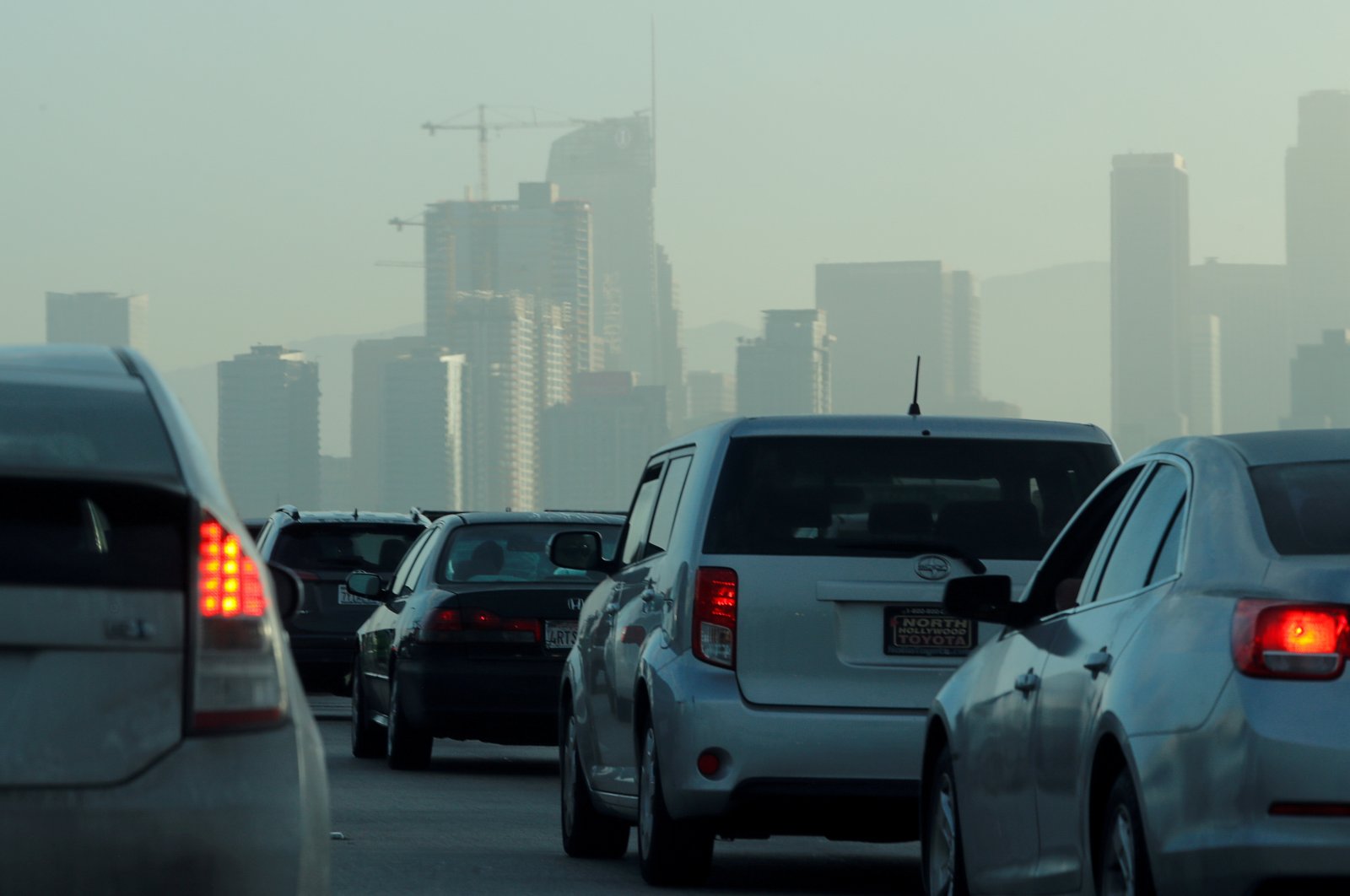 In an unreported letter going to Biden Monday, Democratic Senators Alex Padilla and Dianne Feinstein called on Biden “to follow California’s lead and set a date by which all new cars and passenger trucks sold be zero-emission vehicles.” They also urged Biden to restore California’s authority to set clean car standards.

In September, California Governor Gavin Newsom signed an executive order directing the state’s air resources agency to require all new cars and passenger trucks sold in California to be zero-emission by 2035.

Biden’s campaign in 2020 declined to endorse a specific date to end gas-powered vehicle sales, but he has vowed to dramatically boost electric vehicles and charging stations.

In January, Biden said the administration would replace the federal government’s fleet of 650,000 vehicles “with clean electric vehicles made right here in America made by American workers.”

The senators also say Biden should use a compromise deal that California struck with automakers including Ford Motor Co, Honda Motor, BMW AG and Volkswagen AG that falls between the Trump administration and Obama-era requirements.

“We believe the national baseline should, at an absolute minimum, be built around the technical lead set by companies that voluntarily advanced their agreements with California,” Padilla, who replaced Vice President Kamala Harris in the Senate, and Feinstein wrote in the letter seen by Reuters. “California and other states need a strong federal partner.”

The Trump administration in March 2020 finalized a rollback of fuel economy standards to require 1.5% annual increases in efficiency through 2026, well below the 5% yearly boosts in Obama-administration rules it discarded.

Then-President Donald Trump repeatedly targeted California, a Democratic bastion that tangled with Trump on multiple fronts during his tenure.

A White House spokesperson declined to comment Sunday on the timing of any announcement on California’s vehicle authority.

California’s vehicle emissions standards are followed by 13 other states and the District of Columbia accounting for more than 40% of the U.S. population.