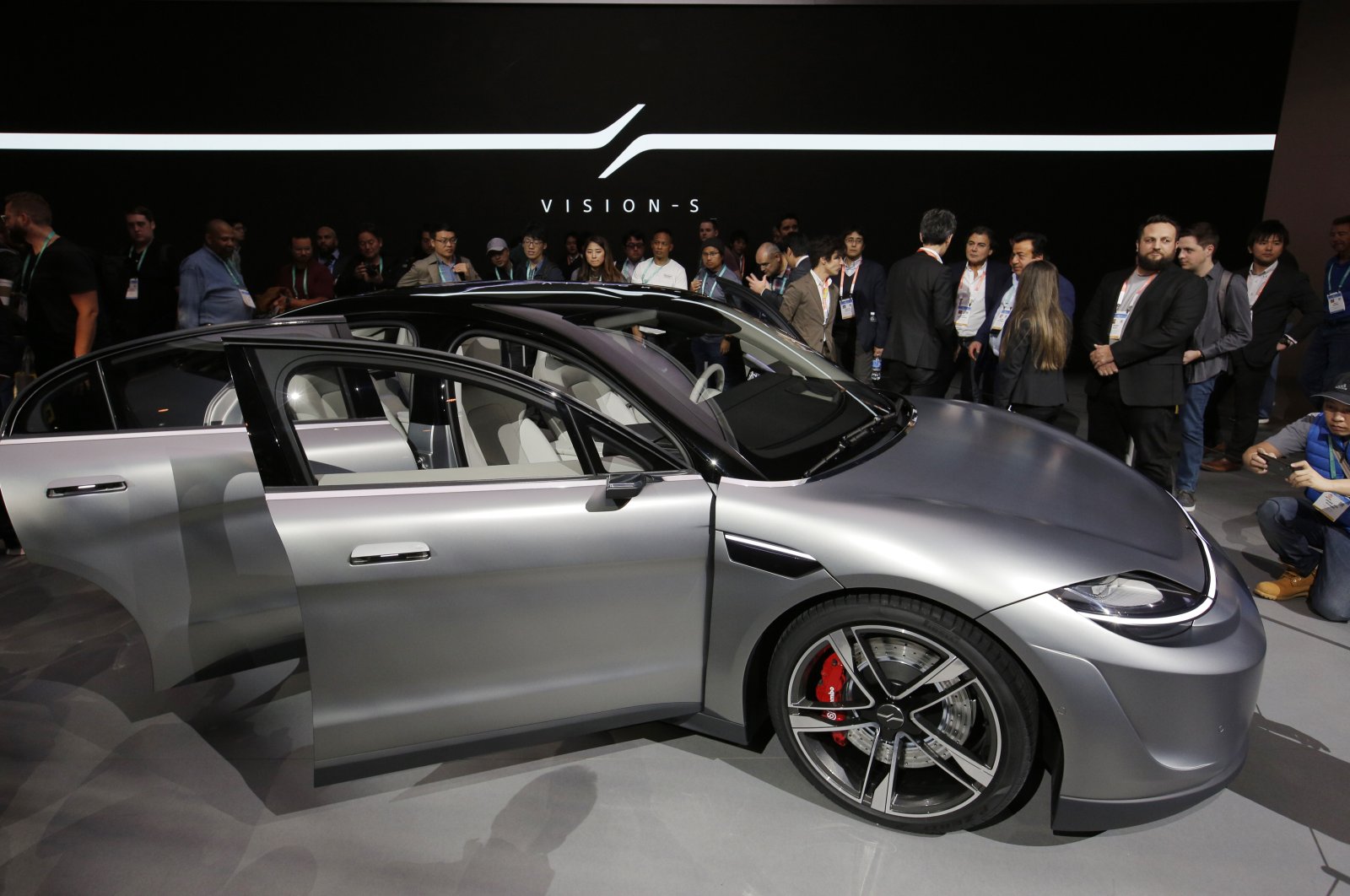 Sony has no plans to mass-produce or put on sale its Vision-S electric vehicle concept, according to a report, a year after the Japanese tech giant surprised the world by unveiling the saloon at the Consumer Electronics Show (CES) technology exhibition.

Instead of revelations on its Playstation 5 as many expected, Sony’s presence in Las Vegas in 2020 instead brought an electric car prototype called the Vision-S.

A year later, Sony disclosed an update of the concept on Jan. 11 at the all-digital CES 2021, highlighting that prototypes are already being tested on public roads.

Yet, a Sony spokesperson told the magazine Car and Driver the concept was a “test bed for Sony technology, helping to make sure the company is part of the era of autonomous driving.”

“At present, we have no plans to mass-produce or sell the vehicle. With mobility expected as a major megatrend into the future, we’re exploring how Sony can contribute in a meaningful way to the era of autonomous driving,” the spokesperson was cited as saying.

Sony had said the Vision-S was just a concept and is its way to showcase the future of automotive technology. The electric sedan is powered by a “newly designed (electric vehicle) EV platform” which Sony said could be used in various types of vehicles as well, including vans and SUVs.

The car combines Sony’s expertise in sensors, imaging and entertainment. Equipped with Sony's 360 reality audio for an “immersive audio experience,” the car has 40 sensors inside and outside of it.

The sensing technology can detect threats on the road as well as occupants of the vehicle and recognize them, allowing users to control the entertainment systems via gestures.

There is also an ultrawide panoramic screen across the dashboard displaying all driving information.

Two touchscreens on the back of the front seats make sure passengers also have access to the in-car entertainment systems. The prototype was developed in cooperation with several companies, including Bosch, NVIDIA, Continental, Qualcomm, BlackBerry and Gentex.