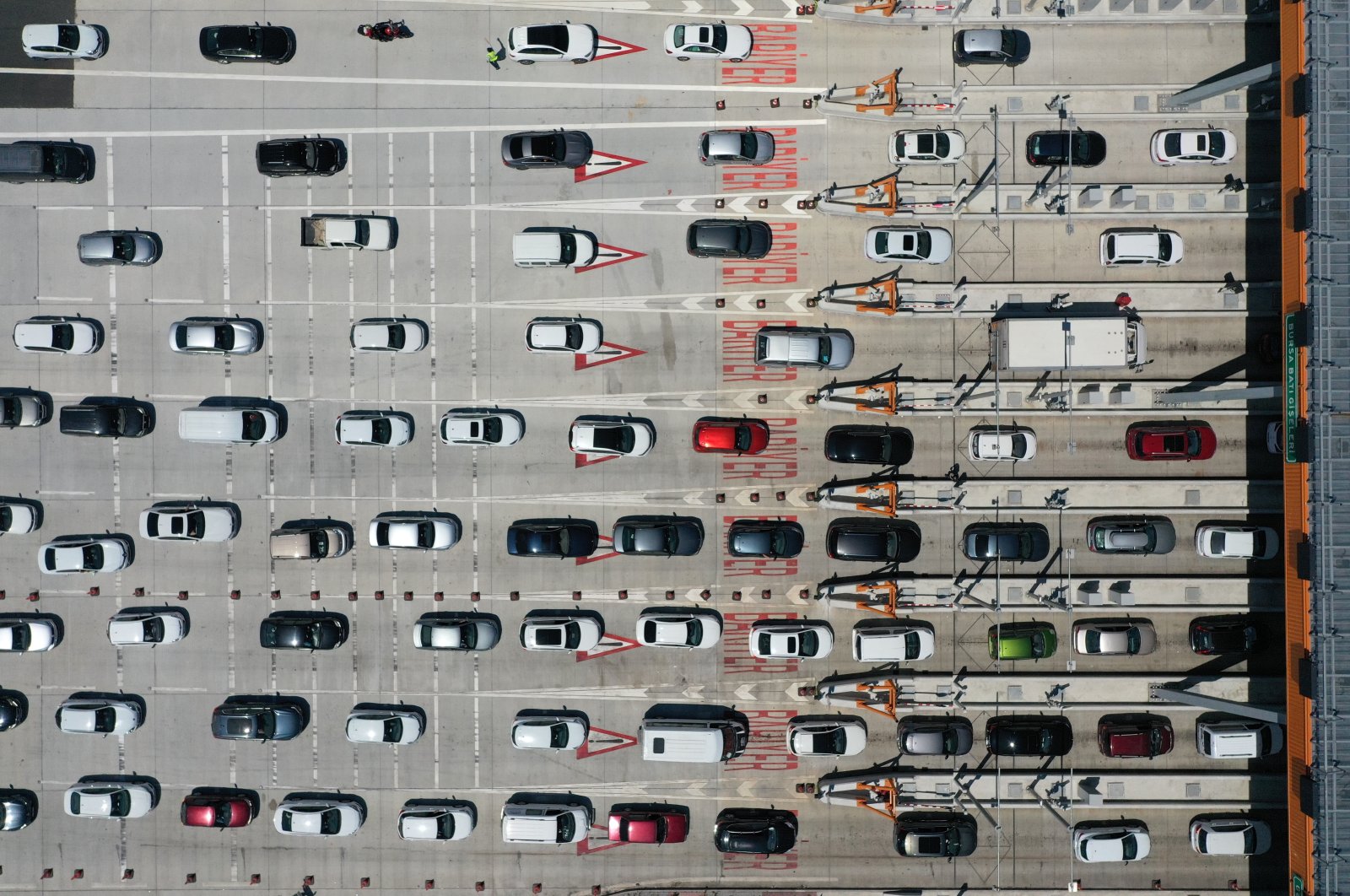 Sales of passenger cars and light commercial vehicles in Turkey nearly doubled in October, as a strong upward trend continues after the country's partial lockdown was lifted in June.

The increase has led to an upward revision in the year-end sales forecast.

Around 94,733 vehicles were sold last month, a 93% year-on-year increase, according to the Automotive Distributors Association (ODD) data released Tuesday.

The automotive industry was ravaged by the coronavirus outbreak, with sales plummeting after governments around the world imposed lockdowns to stem the spread of the virus.

Turkey gradually eased the measures to revive the economy in May and lifted most of them in June.

According to the 10-year September average, overall sales were up 48.7%, according to ODD, with passenger car sales increasing 60.5% and light commercial vehicle sales surging 14%.

In the January-October period, passenger car and light commercial vehicle sales posted a 78.1% increase to 588,354 units, according to the data.

The overall sales in the January-September had surpassed the sales of the whole of 2019 when 479,000 units were sold.

The increase comes despite a hike in taxes that Turkey announced in August on most imported cars. It increased its special consumption tax (ÖTV) on mid-range and expensive cars, but also lifted the lower thresholds at which the duty is imposed, meaning that more vehicles could be taxed at unchanged lower rates. This has led buyers toward cheaper vehicles.

According to the segment classification, cars in the A, B and C segments that have lower tax rates constituted 87.5% of the overall sales at the end of October.

Some 314 electric and 15,151 hybrid cars were also sold last month, according to the data.