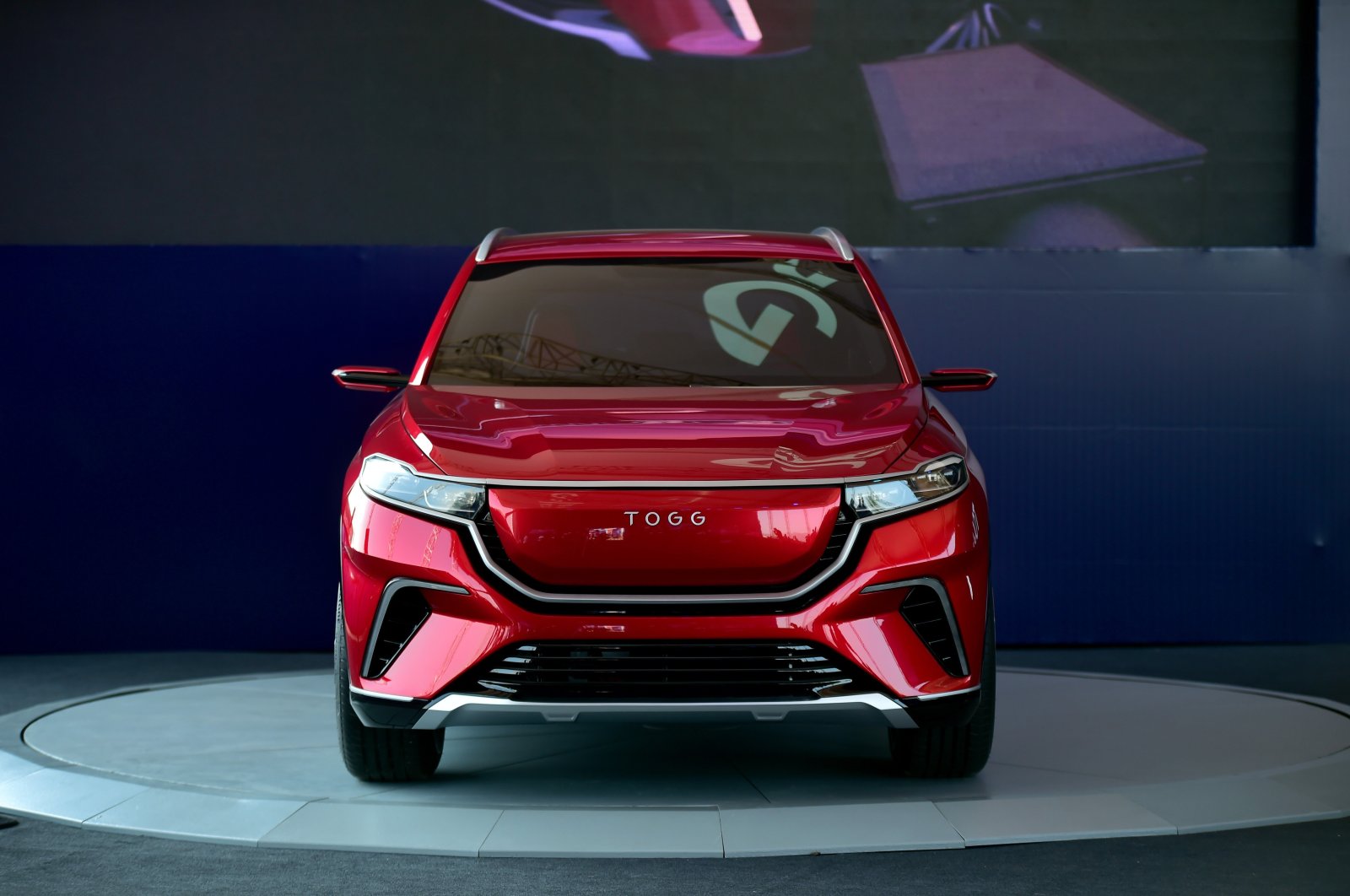 Turkey's Automobile Joint Venture Group (TOGG), which is producing the country's first electric vehicle, received one of the world's most prestigious design awards, the iF Design Award, for its C-SUV model. The first batch of mass-produced C-SUV model vehicles will be ready in the last quarter of 2022.

The group became the first brand from Turkey to win a prize in mobility.

According to a statement made by TOGG, the C-SUV, which is the result of 150,000 hours of work by the TOGG design team in the cooperation of Pininfarina as a strategic partner, and under the guidance of world-renowned designer Murat Günak, was recognized in the "Professional Concept" category.

This year, nearly 10,000 products and projects from 52 countries competed at the iF Design Awards, which began in 1954 and is considered one of the most prestigious design awards in the international arena. Some 98 independent judges from 21 countries made a comprehensive assessment to determine the best designs in the world.

TOGG CEO Gürcan Karakaş, whose views were included in the company statement, said that they are proud to be recognized at the iF Design Award.

"We realized our design goals and the technical definition of our vehicle based on user insights,” he said.

Karakaş also noted the support they received from “Murat Günak, our world-renowned designer who recently joined our team in reducing the number of domestic and foreign design houses from 18 at the beginning to three, in the formation of the final design theme and in the selection process of Pininfarina, which made the award-winning theme 3-dimensional.”

“The awarding of our original design, which we developed inspired by our culture and registered in 27 E.U. countries along with China, Japan and Russia so far, with such a qualified award encourages us to do better,” he added.

Günak, former chief designer of global car brands such as Volkswagen and Mercedes took over as TOGG’s lead designer at the beginning of April.

TOGG is a consortium of five major companies. The consortium will produce five different models – an SUV, sedan, C-hatchback, B-SUV and B-MPV – by 2030. Mass production of the SUV will begin in 2022, with the sedan to follow.