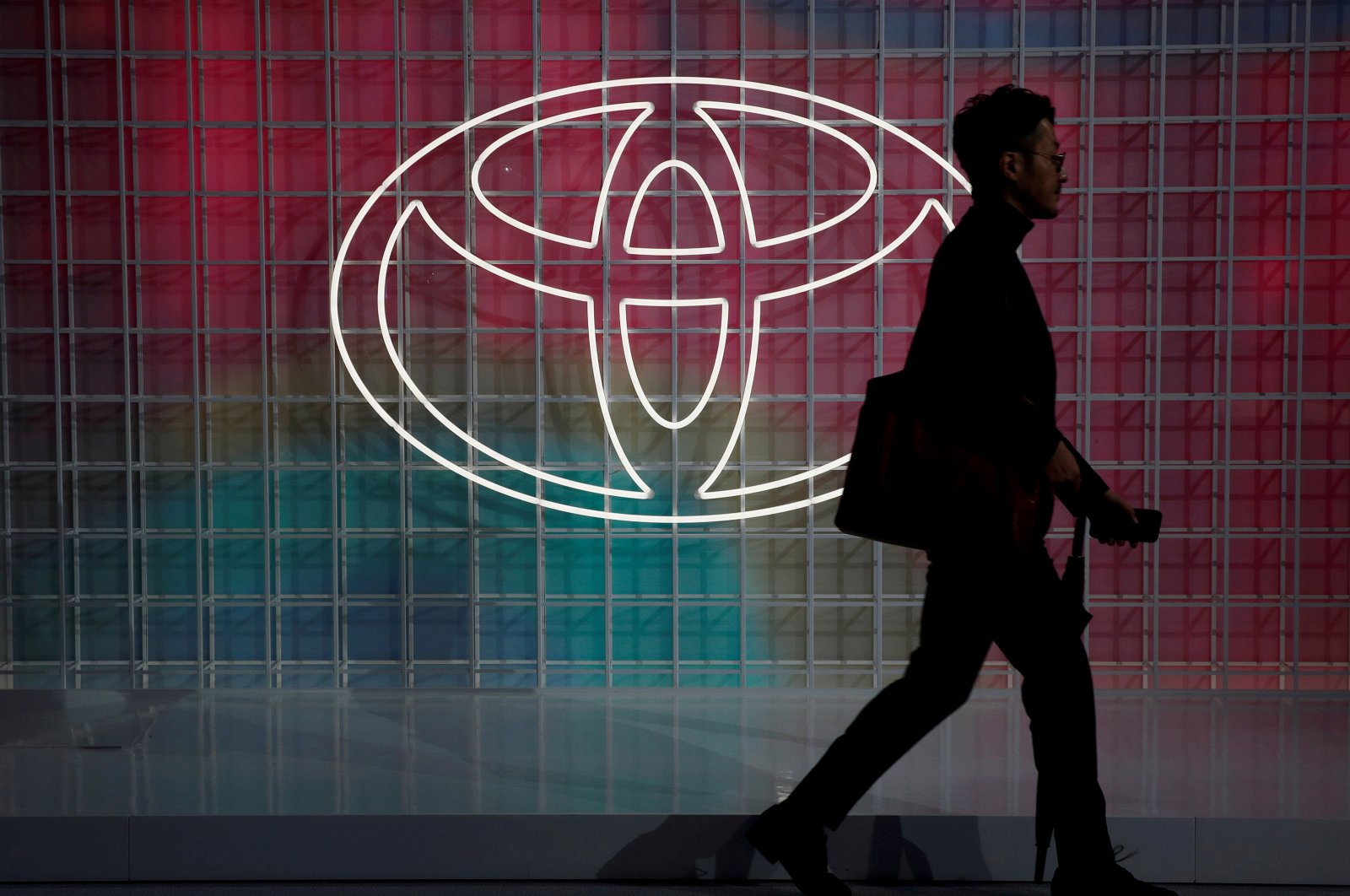 Toyota and Honda Saturday sharply criticized a proposal by Democrats in the United States House of Representatives to give union-made electric vehicles in the U.S. an additional $4,500 tax incentive.

Toyota said in a statement that the plan unveiled late Friday discriminates "against American autoworkers based on their choice not to unionize."

The bill, set to be voted on Tuesday by the Democratic-led House Ways and Means Committee as part of a proposed $3.5 trillion spending bill, would benefit Detroit's "Big Three" automakers, which have union-represented auto plants.

In a statement, Honda called the bill "unfair" and said it "discriminates among EVs made by hard-working American autoworkers based simply on whether they belong to a union. The Honda production associates in Alabama, Indiana and Ohio who will build our EVs deserve fair and equal treatment by Congress."

The proposal is a key part of Democratic President Joe Biden's goal to ensure EVs comprise at least 50% of U.S. vehicle sales by 2030 and boost American union jobs.

The bill, however, does away with phasing out automakers' tax credits after they hit 200,000 electric vehicles sold, which would make General Motors and Tesla eligible again. It would also create a new smaller credit for used EVs of up to $2,500.

GM, Ford Motor and Stellantis, the parent of Chrysler, assemble their U.S.-made vehicles in plants represented by the United Auto Workers (UAW) union.

In contrast, foreign automakers operating in the U.S., as well as Tesla, do not have unions representing assembly workers and many of them have fought efforts by the UAW to organize U.S. plants.

Tesla would be eligible for up to $8,000 credits under the bill.

Toyota added it will "fight to focus taxpayer dollars on making all electrified vehicles accessible for American consumers who can’t afford high-priced cars and trucks."