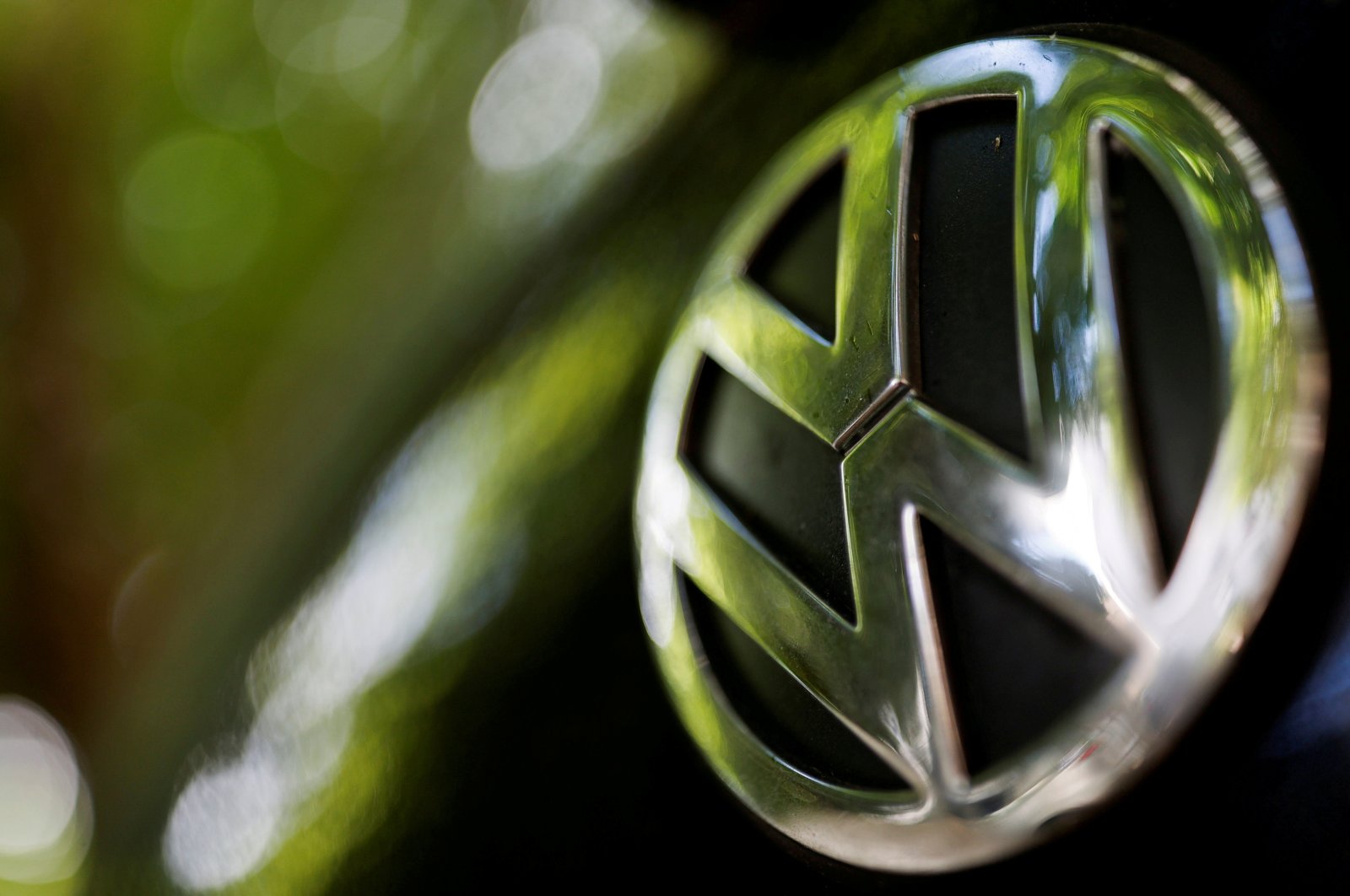 German automotive giant Volkswagen AG’s interest in Turkey seems yet to be over although it has dropped its plans for a new factory in the country back in July, as it is now on the forefront with its truck company MAN. It is among the possibilities that the German carmaker may consider moving its truck and bus factories in Germany and Austria to Turkey.

The Automotive Suppliers Association of Turkey (TAYSAD) Chairperson Alper Kanca, reminding that Volkswagen AG did not make a statement regarding these discussions, said that on the other hand, some statements reflected in the media point out that the factories that are to be closed in Munich and Steyr are expected to be moved to Poland and Turkey.

The decision to close factories in Austria’s Steyr and Germany’s Munich has already caused protests in the cities as employees demonstrated and marched against the possible closure decision which is set to leave thousands unemployed.

Approximately 7,000 people are facing the possibility of being unemployed in Germany and 2,300 people at the MAN plant in Austria. Turkish origin citizens residing in Germany were also among the protestors while some of the expatriates are already thinking of moving back to Turkey. The situation, in a way, stirs an irony in itself since those Turkish groups went to Germany to work in similar factories years ago. They are now preparing for a return with the factory's relocation plan. The company's human resources units also support this plan as they do not want to lose the trained manpower, who will continue to work in Turkey.

Kanca continued that Poland does not have much of a chance as production in Turkey, especially of trucks and busses, is quite successful and the country is one of Europe’s most efficient and competitive production centers.

“Mercedes, MAN and Ford produce high-quality trucks and buses in our country and export them to all over the world,” Kanca said, noting that there is a strong supply industry in the country that produces parts of these types of vehicles.

“As we understand from these discussions, the MAN Ankara factory will gain the opportunity to produce more vehicles thanks to these changes,” he added.

Last month, it was reported that truck manufacturer MAN, owned by Volkswagen AG, is planning to reduce a quarter of its workforce and potentially close three factories to increase profits and finance new technologies. In a statement made by the Traton Group, which was established to transform Volkswagen's truck and bus unit into a separate structure, it was stated that the development and production activities will be reorganized in the company, which prioritizes cost-effectiveness and is undergoing an institutional restructuring.

It was stated that 9,500 employees worldwide, mainly in Germany and Austria, would be laid off from all segments of the company. The statement pointed out that some factories will be moved to other regions as part of the restructuring of production. It was also emphasized that the factories in Plauen and Wittlich in Germany are open to discussion in this regard, as well as the factories in Steyr, Austria. The restructuring is expected to make a 2 billion-euro ($2.36 billion) contribution to the company's balance sheet.