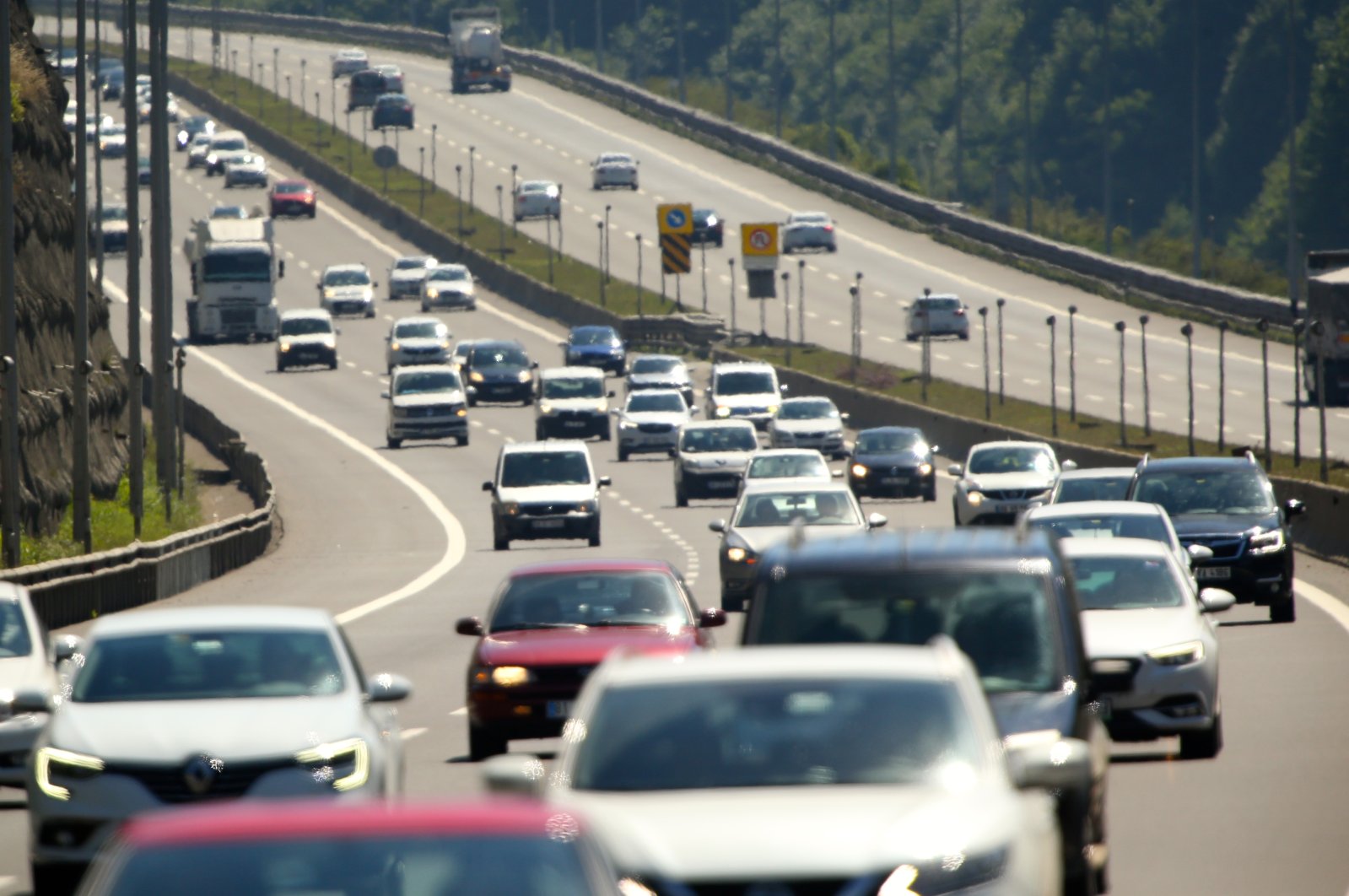 Turkey increased its special consumption tax (ÖTV) on mid-range and expensive cars on Sunday, but also lifted the lower thresholds at which the duty is imposed, meaning that more vehicles could be taxed at unchanged lower rates.

Taxes for all other cars, overwhelmingly imports, were increased by between 20 and 60 percentage points. The value-added tax (VAT) on all car purchases remained unchanged at 18%.

The Turkish lira has lost nearly 19% of its value so far this year, prompting the central bank to tighten the money supply through back-door channels that analysts say has helped it remain relatively steady since around Aug. 10.

Car sales increased sharply this year due to falling interest rates and deferred consumer demand over the past two years. Purchases of passenger cars and light commercial vehicles surged 387.5% year-on-year in July to 87,401, according to Automotive Distributors' Association (ODD) data. Some 17,974 light commercial vehicles (LCV) and 69,427 passenger cars were sold in the month, rising 350.9% and 610.7% respectively year-on-year.

Coupled with the end of stay-at-home orders and lockdown measures in Turkey, the high demand prompted an unexpected trend as fewer new vehicle stocks have been on the market in response to skyrocketing demand.

This trend led to robust prices for the secondhand market in Turkey because carmakers were left with no vehicles in their inventories, mostly because they were forced to halt production during the height of the pandemic and due to the deterioration in supply chains caused by the coronavirus crisis.