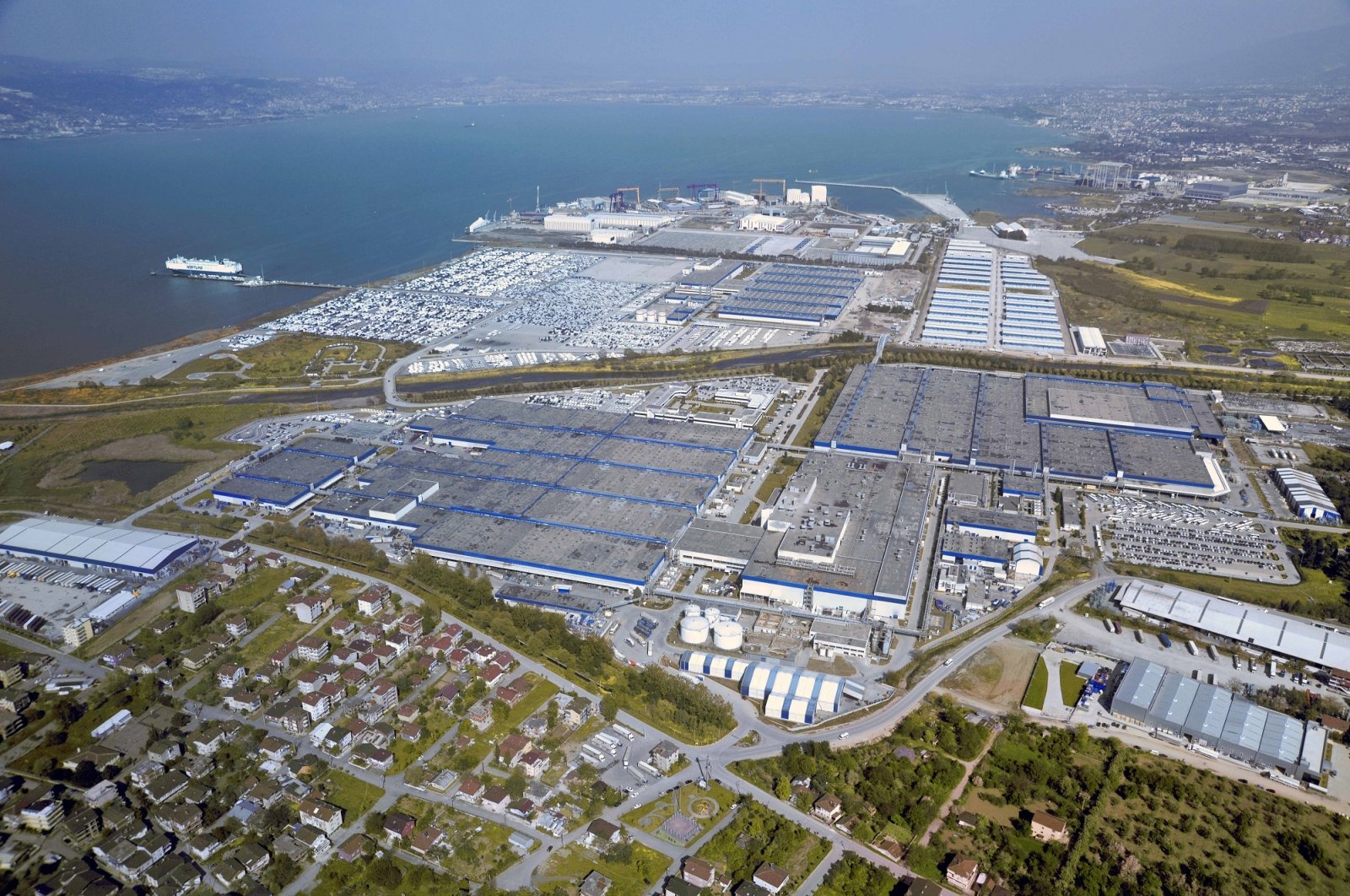 To be made through a fixed investment worth around TL 20.5 billion ($2.6 billion), the investment will span six years, the statement said.

The investment is said to provide 3,000 additional jobs, and the number of qualified personnel is projected to be 200.

The Industry and Technology Ministry will be able to provide an additional period of half of the initial period in case the investment is not realized within the prescribed period.

In a separate statement on Friday, Ford Otosan said the investment is aimed at implementing the new generation of electric and linked commercial vehicle projects and developing automation and modernization of the company’s production facilities.

The carmaker this week announced it has initiated works to establish the battery assembly plant for electric vehicles in Kocaeli.

The Kocaeli facility, located in the Gölcük distirict, is the largest commercial vehicle production hub for Ford in Europe.

The firm, with its other plants in Kocaeli, will have the first integrated electric vehicle production facility in the country, Haydar Yenigün, the general manager, said. The battery assembly factory is planned to be operational by 2022.

Ford said the E-Transit will deliver up to a range of 350-kilometer (217 miles) with a 67 kilowatt-hour, 400-volt lithium-ion battery pack.

The vehicle will be produced for North American customers at the Kansas City Assembly Plant in Claycomo, Missouri, in the U.S.

E-Transit, expected to be available for European customers in early 2022, is part of Ford’s more than $11.5 billion global investment in electrification through 2022.

Yenigün also said Ford Otosan is one of the largest investors in the country with 2.5 billion euros (around $3.08 billion) in investments, of which 56 million euros was in electric car production, in the last decade.