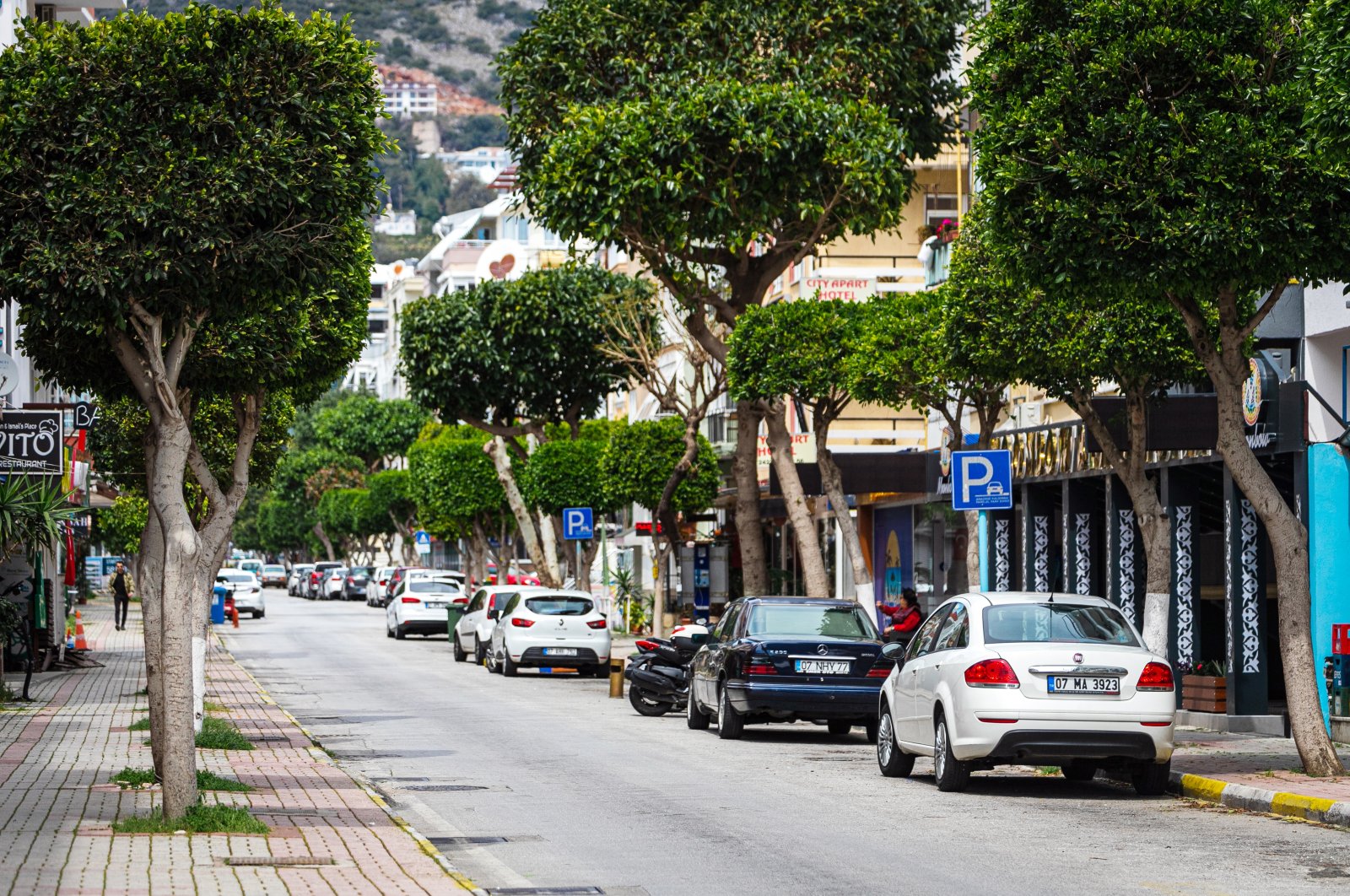 Vehicles in the A (minicompact), B (subcompact) and C (compact) segments with low tax rates constituted 85.8% of the overall automobile market.

When evaluated according to body types, it was revealed that the most preferred body type in the automobile market was sedans with a share of 41.6% and 103,259 units sold.

Hybrid cars’ share in the total market was 7.8% and a total of 19,457 hybrid cars were sold in the first five months. Autogas (also known as liquified petroleum gas or LPG) car sales recorded a share of 4.7% and 11,636 units. Meanwhile, some 617 electric cars were also sold in the market in the January-May period.