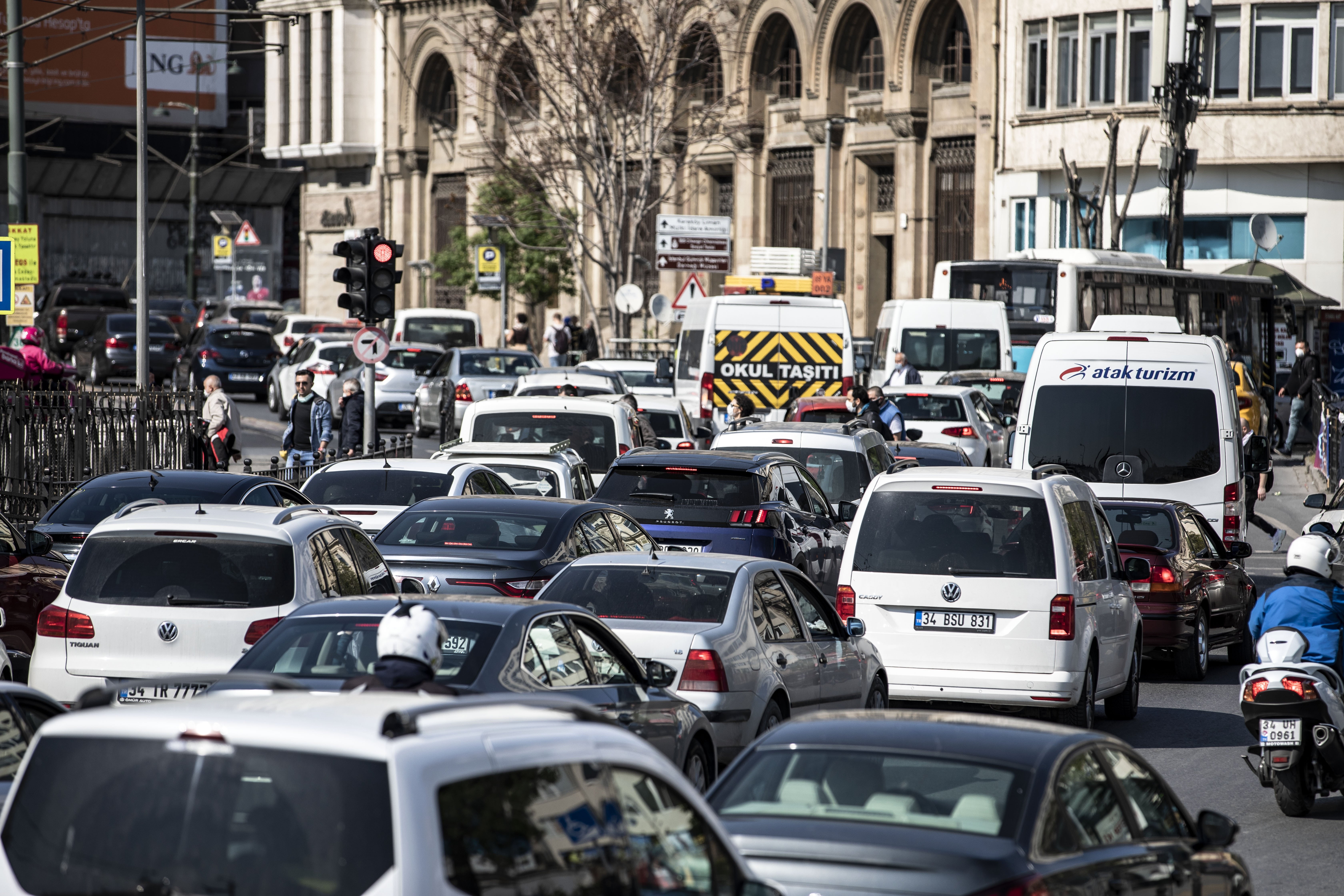 Turkey's passenger car sales rose 67.3% to 529,388 in the first 11 months of 2020 compared to the same period last year, according to data released by an industry group Wednesday.

On a monthly basis, the total passenger car and light commercial vehicle market saw a 37.8% rise in November, reaching 80,141 sales.

The car market showed an increase of 7.4% in November compared to the 10-year average of November sales.

After a one-month reprieve, passenger car sales in Europe slumped again in October amid new restrictions in many countries aimed at containing a resurgence of the coronavirus, a European Automobile Manufacturers Association (ACEA) report from November showed.

The European industry registered 953,616 new car sales in October, a decrease of 7.8%, and a reversal of fortunes after September marked the first increase of the year, ACEA said. Demand dropped by 21% in Spain, 9.5% in France and 3.6% in Germany.

It was flat in Italy, where the effect of government incentives ran out in September, "confirming the insufficiency of funds allocated by the government to help the auto industry,'' Italy's carmaker association ANFIA said separately, according to an Associated Press (AP) report.

Only Ireland and Romania in the European Union posted gains, at 5.4% and 17.6%, respectively.

ACEA called the pandemic’s shrinkage of the car market “unprecedented,’’ with year-to-date sales down nearly 27%, at some 8 million passenger cars, or 2.9 million units fewer than 2019. That outstrips losses in the 2009 financial crisis, which took six years to recover from, even with government incentives.

Italian-American mass carmaker Fiat Chrysler bucked trends with a 4% increase in sales, due largely to Jeep, while its future partner, PSA Group, sank 6.6%. Together they claimed a 23% market share, behind Volkswagen's 25%, which it achieved despite registrations slumping by 9%. Volkswagen’s luxury brands Audi, Lamborghini, Bentley and Bugatti showed net gains in sales, while its mass brands all suffered. Sales by French rival Renault were flat.

The German luxury brands also suffered, with sales down 15.5% at BMW Group and 8.1% at Daimler.