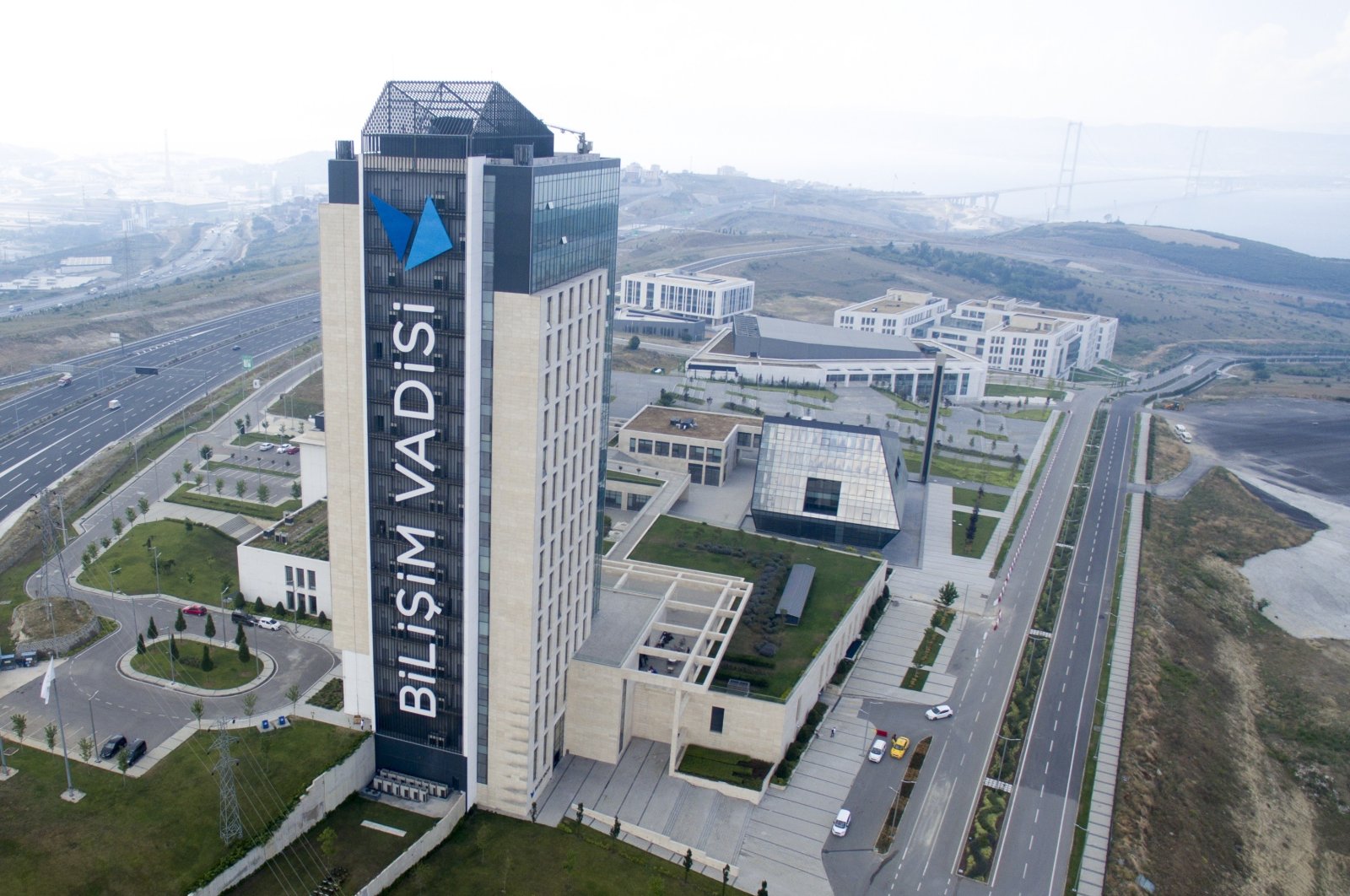 Industry and Technology Minister Mustafa Varank said the recent deal with FEV’s Turkey office was another step toward making the Information Technologies (IT) Valley in the northwestern town of Gebze near Istanbul a new hub for international auto and tech firms.

An auto and tech ecosystem has started to emerge in the IT Valley, home to Turkey's national car manufacturing project since a large number of international tech firms began to open offices to partner-up with TOGG.

Varank noted that the number of firms that have applied to open an office in the IT Valley has increased 50% since Dec. 27 last year when prototypes for the vehicle line were unveiled, adding that currently, 112 firms were operating in the valley.

Varank stated that the government also sought to make the IT Valley a center for tech-based startups and had started to work on creating a $100 million (TL 700 million) Venture Capital Investment Fund.

“We want to support projects in areas such as transportation, communication, IoT, finance, cybersecurity, robotics and automation with this fund,” he said.

Germany's EDAG Engineering was one of the recent and prominent additions to the IT Valley as the company opened its first Turkish office at the site as part of its partnership with TOGG.

EDAG, one of the world’s largest independent engineering companies, said it had opened an engineering center to offer onsite support to the domestic car project at the 600-square-meter (6,458-square-foot) office in Informatics Valley.

In July, TOGG held a groundbreaking ceremony marking the launch of construction of its car plant in northwestern Bursa province, the country’s automotive capital. The factory is expected to be completed in 18 months and will begin mass production in 2022 with an annual capacity of 175,000 vehicles.