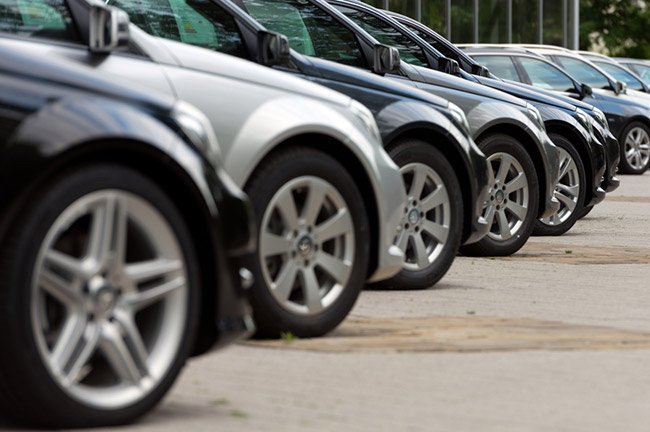 Demand in the automotive market is increasing as more and more people seek to avoid public transport amid the coronavirus pandemic. However, supply and stock problems coupled with high prices are pushing customers toward the used car market. Accordingly, sector representatives in Turkey say they expect a record number of sales in the used car market toward the end of the year, with 8 million sales in the best-case scenario.

According to a survey by global marketing and public opinion research firm, Ipsos Group, the rate of those who preferred to use private vehicles over public transport was 34% prior to the pandemic, while that rate has now increased to 66%. Meanwhile, the rate of those who prefer to use public transportation, such as buses and subways, fell from 56% before COVID-19 to 24%.

Sector representatives say that even those who have never owned a car are thinking of buying one.

Emre Ayyıldız, chairman of the car rental company, Garenta, and used car selling platform ikinciyeni.com, said in an article on the Turkish daily, Dünya, on Monday that the automobile market, which has been contracting in the last two years and showing signs of growth in the first two months of the year, has taken a downward turn again with the COVID-19 outbreak, whereas the upward trend in the used car market continues.

There was a stock problem in the new car market which has only accelerated with the disruptions to supply chains caused by the coronavirus, he noted.

In 2019, the number of used vehicles sold in Turkey reached its highest figure with 7.6 million units sold. In the first three months of 2020, 2.1 million used cars and light commercial vehicles were sold.

Hüsamettin Yalçın, general manager of market analysis company, Cardata, said the demand for used cars is set to continue at least in the coming two months since although carmakers resumed production this month, they are still producing at low capacity for the time being.

On the other hand, the high demand has also pushed prices up.

Ayyıldız noted there has been a 10% increase in prices since the second half of April, saying: “The exchange rate has increased rapidly in the last period, and if there are no major changes in the exchange rate, we expect an average price increase of 7% in secondhand vehicles in a few months.”

Ayyıldız said that as an alternative to public transportation, those who are not buying a car are becoming more interested in short-term car rental opportunities, such as Moov by Garenta.

“Moov by Garenta, which has a market share of 85% in the sector, saw an 18% increase in the pandemic period so far,” he said, noting that the company reached the highest weekday rental volume on May 11.

Ayyıldız explained that there are even those who rent a car to go grocery shopping.

According to a customer survey by the company, some 69% of consumers use the Moov app to go to work, while personal needs come second in reasons to rent a car.