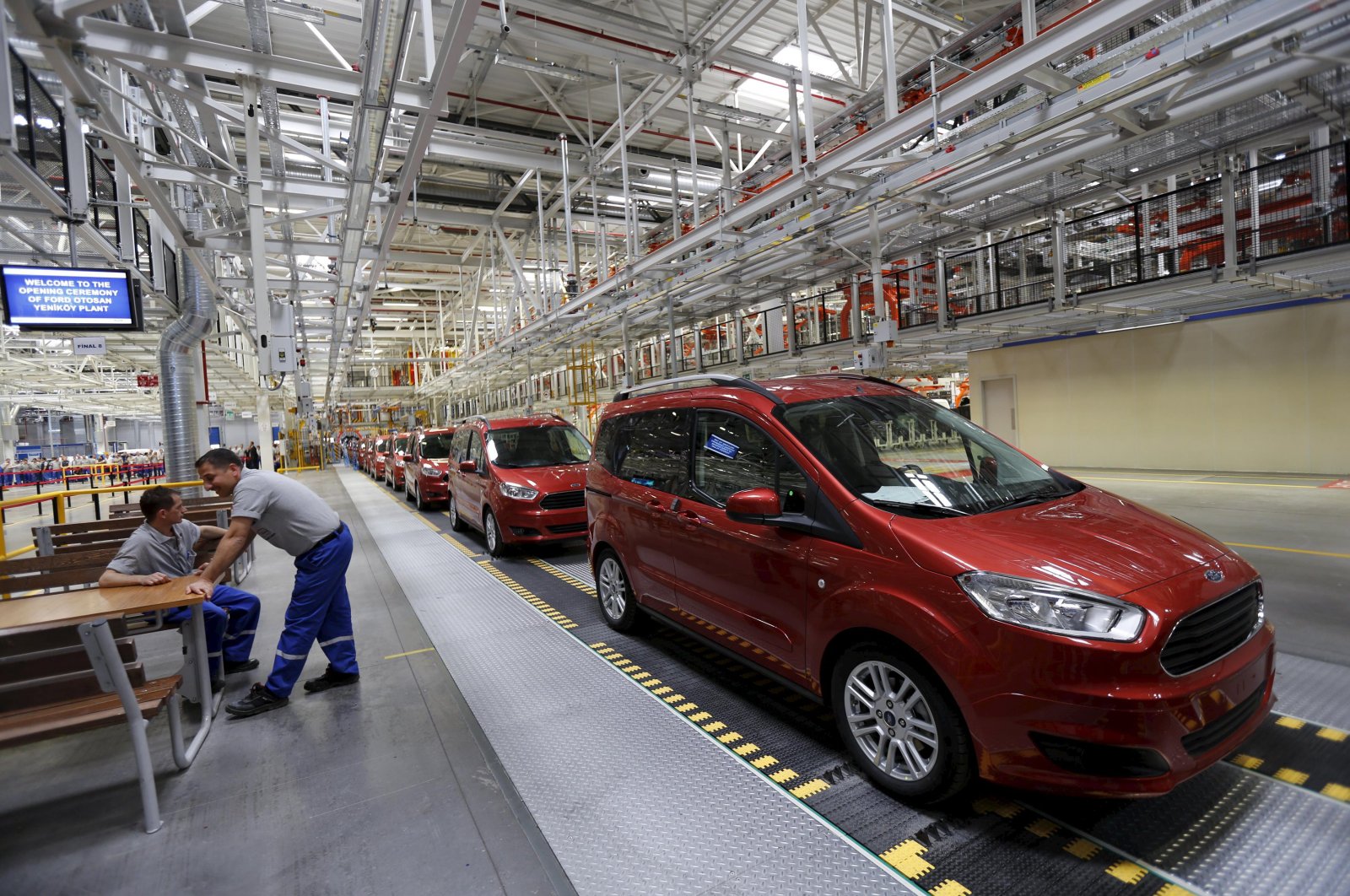 Automotive factories in Turkey are expected to resume operations in late April or the beginning of May if the coronavirus pandemic does not intensify in the country, according to the country's car manufacturers’ association.

Haydar Yenigün, the head of Turkey’s Automotive Manufacturers' Association, told Turkish daily Dünya Monday that the automotive industry has been working on various scenarios on how to continue production during the pandemic, which has forced almost the entire industry to shutter its factories and temporarily suspend production.

Yenigün said factories expect to restart production gradually in late April and early May in an optimistic plan. “However, describing the worst-case scenario is very difficult at this point," he said.

He added that the factories are planning to introduce new protective measures after the shutdowns, such as maintaining 1.5 meters of distance between workers on the assembly lines.

Yenigün noted that the industry needs to eliminate three major problems before returning to production, which are workers’ safety concerns, broken supply chains and plummeting demand for vehicles.

According to data released by the association, automotive production decreased 22% in March to 103,305 vehicles compared to the same period last year. The decline in production was mainly caused by a disruption in global supply chains, which made it difficult for carmakers to secure car parts.

On the demand side, the industry expects sales to decline to 20,000-25,000 in April due to plunging demand. However, Yenigün said sales are not likely to drop to a record low due to demand being postponed for the last two years.

He said there could be a sharp jump in sales and services as soon as the pandemic passes.

Meanwhile, car dealers are trying to reduce the negative effects of the coronavirus on sales with new business models by using technology to offer services that will make life easier for customers staying at home.

PSA Turkey, which incorporates brands like Citroen, DS, Peugeot and Opel, has already launched online sales service. With the introduction of e-reservations, online appointments, video calls, online vehicle promotion and an online sales system, customers will not have to go to the showroom to see new models. Showrooms will come to the customers via online channels.