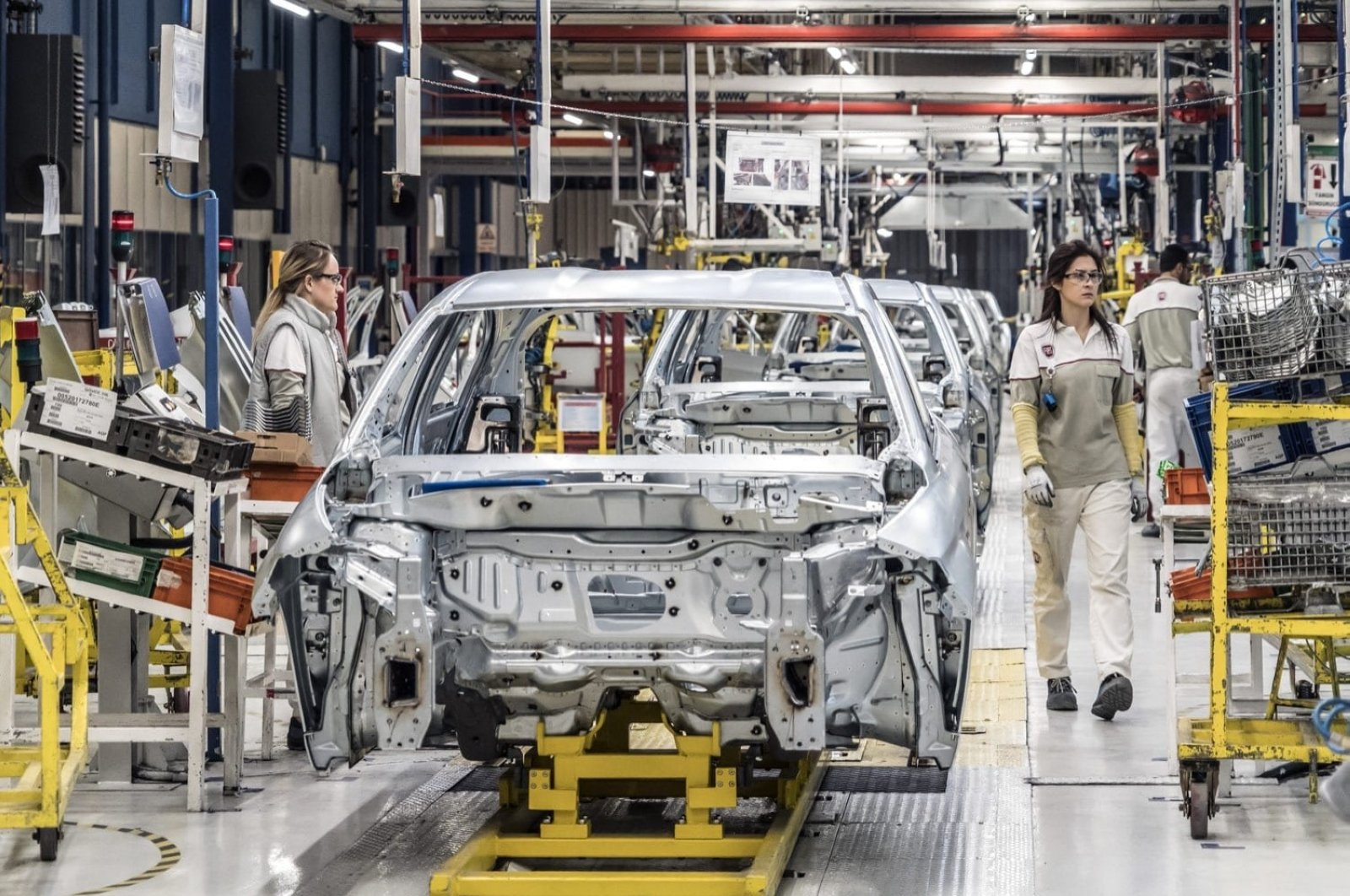 According to information from the Uludağ Automotive Industry Exporters Association (OIB), the country exported parts worth $5.5 billion to 193 countries, free trade zones and autonomous regions.

Most products were sent to Germany, which has a 38% share in Turkey’s total automotive exports.

Between January and August, parts worth more than $1.2 billion were sold to Germany, which took the lead with a nearly 22% share in Turkey’s automotive parts exports.

Romania ranked third in countries Turkey exported automotive parts to, with over $307.2 million.

The Turkish automotive industry has also exported parts worth between $306 million and $100 million to France, the United Kingdom, Spain, Russia, Poland, Slovenia, Belgium, Morocco and the Netherlands.

Turkish exporters who sold more than $56.7 million to Brazil in the first eight months of 2019 increased the figure this year by over 26%, surpassing $71.6 million.

Meanwhile, the industry has seen a spike in Azerbaijan exports. Sales to the Turkic country increased by 58%, surpassing $43.4 million.

According to the statement, the outbreak of the coronavirus affected Turkey's automotive industry's exports as well as its maintenance and repair activities in the factories.

These factors caused a decrease in August exports by 11% compared with the same period last year. The industry ranks second in Turkey’s exports with a 12% share. The January-July exports of the sector hit $14.5 billion.

The automotive supply industry exports totaled $729 million with $406 million in passenger cars, $237 million in cargo vehicles (vehicles used for transportation of goods) and $79 million for buses, minibuses and midibuses.

In the first seven months of 2020, the share of the automotive sector in Turkey’s total exports stood at 39.3%. France became the favorite market in this period with exports totaling $829 million, which was followed by Germany with $511 million and the U.K. with $452 million.