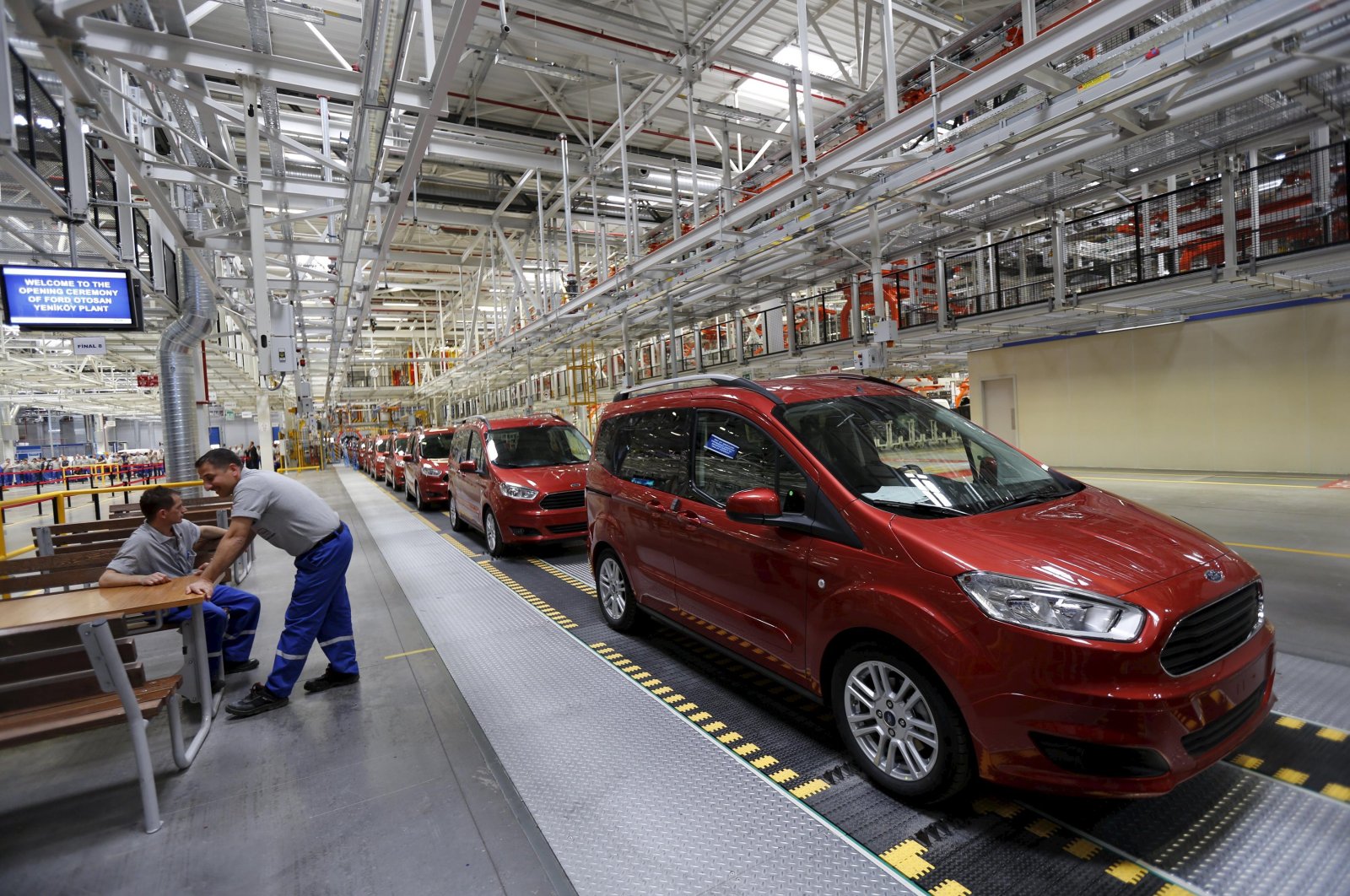 According to the statement, the outbreak of the coronavirus affected Turkey's automotive industry's exports as well as its maintenance and repair activities in the factories.

These factors caused a decrease in August exports by 11% compared to the same period last year. The industry ranks second in Turkey’s exports with a 12% share. The January-July exports of the sector hit $14.5 billion.

The automotive supply industry exports totaled $729 million with $406 million in passenger cars, $237 million in cargo vehicles (vehicles used for transportation of goods) and $79 million for buses, minibuses and midibuses.

Turkey saw high demand in the domestic market, which was followed by a significant rise in June on the back of the easing of strict coronavirus lockdown measures in the country and cheap loan packages offered by public banks. Passenger car and light commercial vehicle sales in Turkey jumped by 66% year-on-year in June to 70,973 units, according to the Automotive Distributors Association (ODD). Passenger car sales were up 58.4% to 57,067 and light commercial vehicle sales soared 108.7% year-on-year to 13,906 in the month.