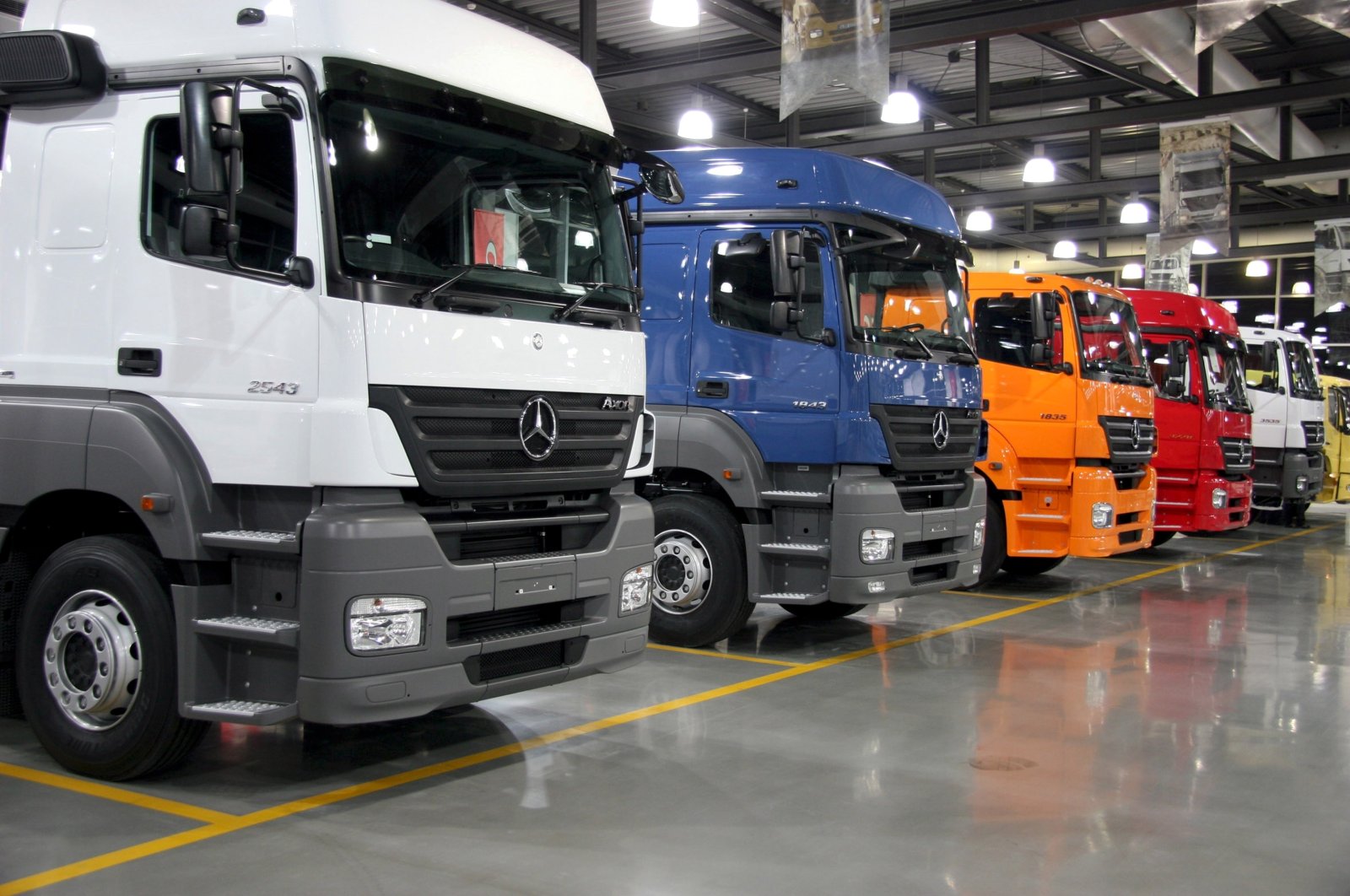 Heavy commercial vehicle sales in Turkey jumped by 263% in September to 2,211 units, recording the second-best September for the local market. Accordingly, sector representatives made upward revisions in their year-end targets.

In the same month, the passenger car and light commercial vehicle market has also broken a record with 90,619 units sold. Overall figures made September 2020 go down in history as the month with the highest sales of all time. The heavy commercial vehicle market, consisting of trucks and tow trucks, has become a part of a similar record-breaking development with the September sales figures. Previously, in September 2015, some 2,244 units were sold.

The overall heavy commercial vehicle sales during the first nine months of the year also increased by 96.2% compared with the previous year, reaching 9,869 from 5,028. The market’s sales have already surpassed the 2019 total in nine months. A total of 8,508 units were sold last year.

The September figure came as a result of mobility seen in the market since May. The market’s sales, which were 482 units in April and 664 units in May, rose to two-digit numbers after June. Some 1,194 heavy commercial vehicles were sold in June, 1,290 in July and 1,478 in August.

The revised figure is not a pushing-the-limits figure for the market since its sales are actually on the decline since 2015. The sector, which saw 39,000 vehicles sold in a year before 2015, reiterated 8,000 units last year. If the sales maintain the current course, the market will outpace its 2018 sales of 13,372 units.

Eksin said there were several reasons for the gained momentum in the market, including the “resuming of production, which was halted due to the pandemic, the reflection of postponed demands on the market and the availability of vehicles, the continuation of big projects and the mobilization of the economy.”

There is a total of seven brands in the Turkish heavy commercial vehicle market, two of which are local brands. Meanwhile, it is noteworthy that brands that have factories in the country dominate the market. During the first nine months of the year, local producers made 6,813 unit sales while importers sold 3,056 units. Local producers’ market share has reached 69% as of the end of September.

Meanwhile, employment in the automotive sector has increased by 4% in Turkey during the pandemic when many countries around the world are discussing cutting jobs.

Some 2,197 new jobs were added to the sector during December 2019 and September 2020, making the total number of those employed by the Turkish automotive sector 52,301, according to the data by the Automotive Manufacturers Association (OSD).

Manufacturers such as Ford Otosan, Tofaş, a joint venture of Turkey's Koç Holding and Italy's Fiat Chrysler and Turkish-French joint venture Oyak Renault were said to have increased their employment rates, while Toyota which suspended new hiring for a while has again resumed employment.

OSD Chairperson Haydar Yenigün, who spoke on the Turkish automotive industry’s nine-month performance through an online meeting, expressed that the capacity utilization rate of the sector was 57% in January-September. He added that they expect a serious increase in the capacity utilization rate for the last three months. Yenigün noted that the automotive industry has switched to a fast-paced operation since the end of August, adding: “We have adjusted our shifts, supply and plans accordingly in the coming period.”