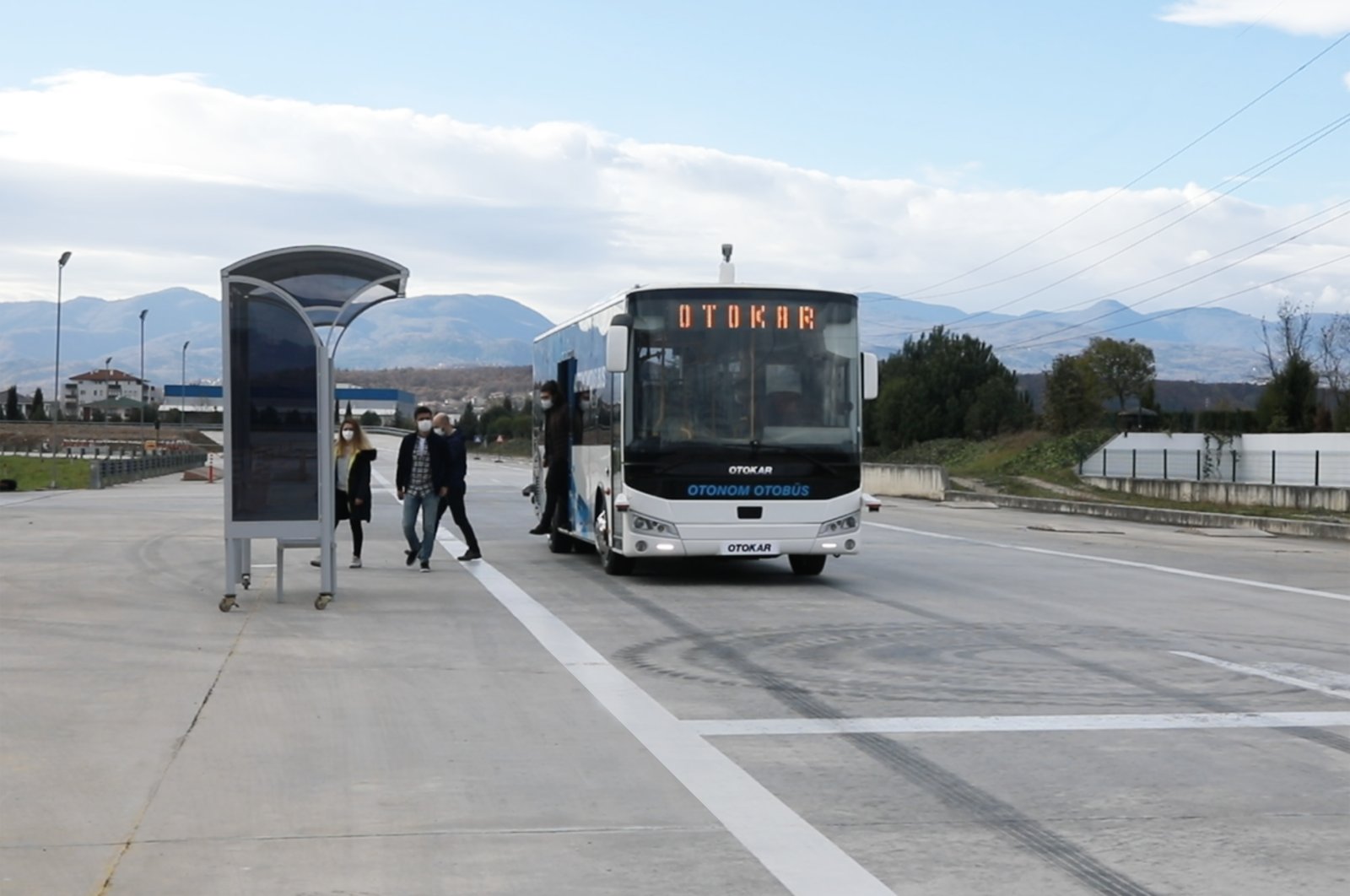 In the second phase of a four-phase development process, bus producer Otokar conducted software integration and autonomous verification tests, it said in a statement.

Carried out in cooperation with Istanbul-based Okan University, the autonomous bus reached a level where it provides sensitive controls even at low speeds and a comfortable ride for passengers, after a three-year study.

Otokar is also the manufacturer of Turkey’s first electric buses, which it has been exporting abroad.

It has been allocating 8% of its turnover for research and development (R&D) studies over the last 10 years.

“We are firmly moving forward in our goal of developing and commercializing autonomous vehicles up to the level of driving without a wheel on all roads and in all weather conditions,” said Otokar General Manager Serdar Görgüç.

“Our autonomous bus will provide an infrastructure for the autonomous city vehicle that Otokar will develop in accordance with the zero accident target within the European Union 2050 targets,” Görgüç said.

Its precise controller design enables the vehicle to provide comfortable driving in situations where the control of driver systems between 0-30 kilometers (0-18.64 miles) is difficult.

When they want to get off, it is enough for the passengers to just press the stop button.

It gives priority to pedestrians at crossings and provides safe driving thanks to the emergency brake feature, which also makes it stop in case any pedestrian, animal or bicycle unexpectedly gets in front of the vehicle.