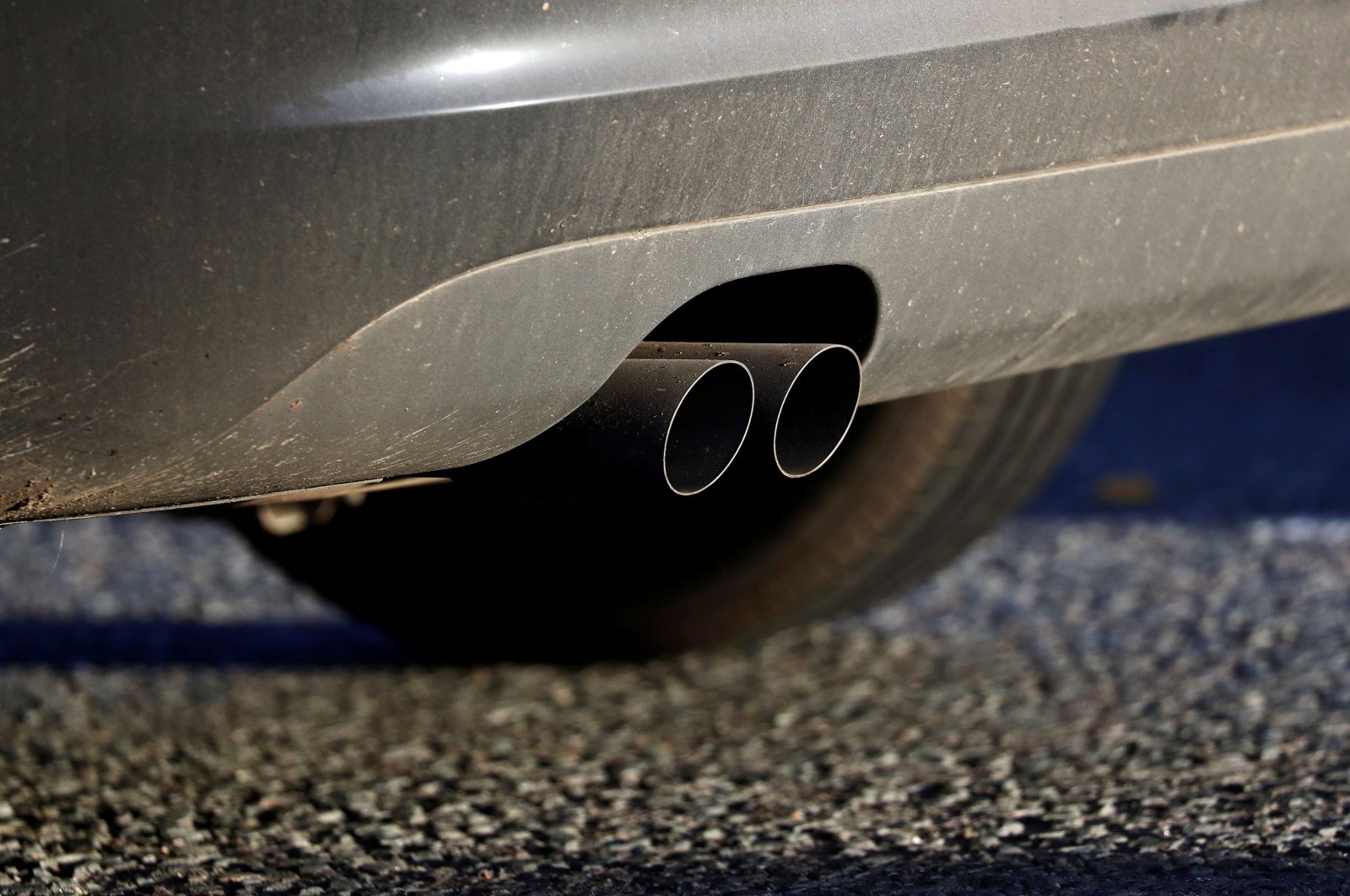 Britain will ban the sale of new petrol and diesel heavy goods vehicles from 2040 as part of a broader package of green initiatives aimed at achieving net-zero emissions from all forms of transport ten years later.

The government said that it would ban the sale of smaller diesel trucks from 2035, and larger ones weighing more than 26 tons from 2040, or earlier if feasible.

It also set out plans to create a net-zero rail network by 2050 and ensure net-zero domestic aviation emissions by 2040.

"Decarbonization is not just some technocratic process. It’s about how we make sure that transport shapes quality of life and the economy in ways that are good," said Transport Secretary Grant Shapps.

"It's not about stopping people doing things: it’s about doing the same things differently."

As world powers try to slash carbon emissions by scrapping the fossil-fuel guzzling internal combustion engine, Britain has already pledged to ban the sale of new diesel and petrol cars from 2030.

On aviation, the government said it was launching a consultation to achieve a net zero emissions target by 2050, with "an action plan for how it can be achieved – ensuring everyone can continue to fly for holidays, visits to family and business without contributing to climate change."