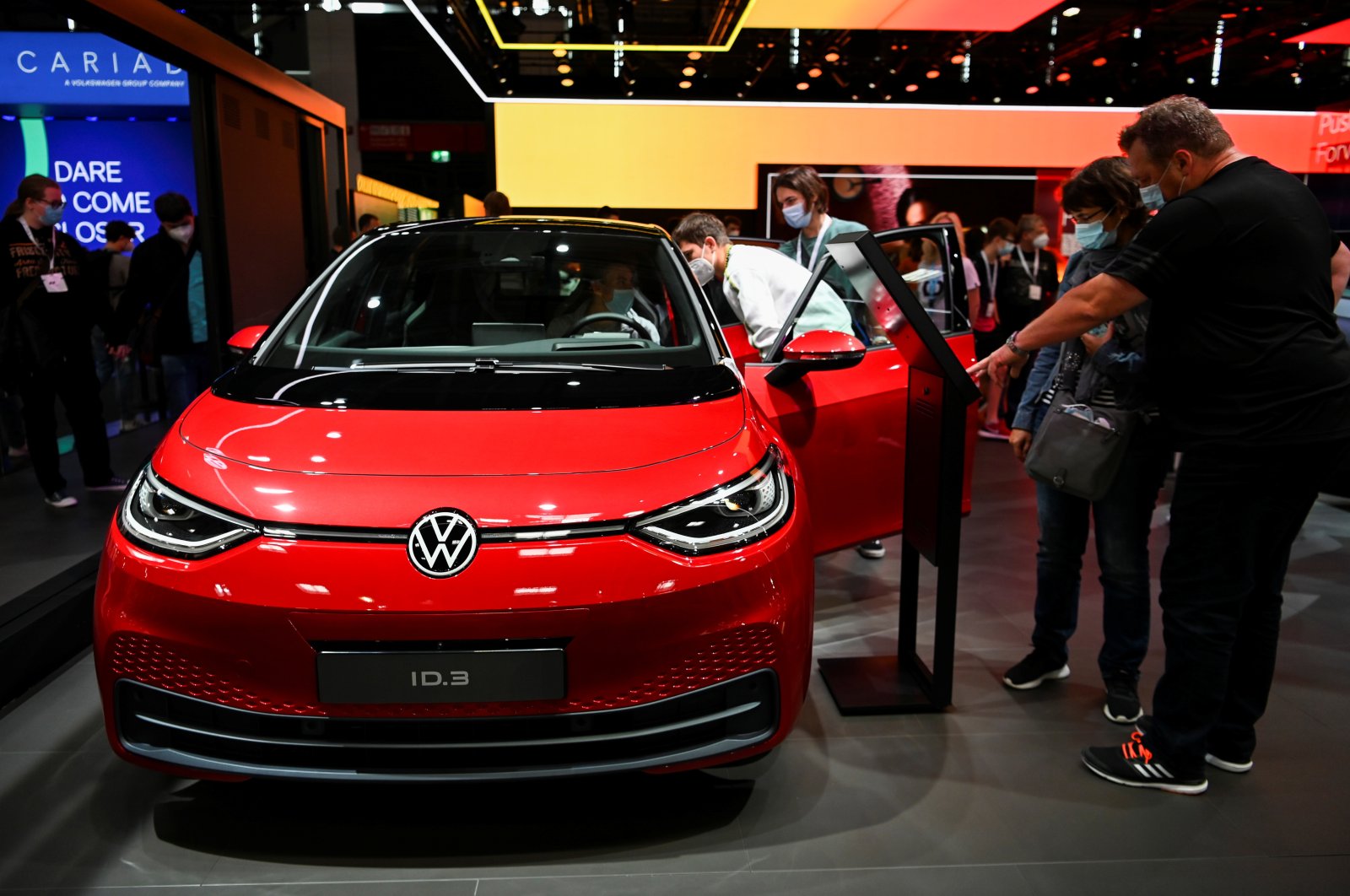 Volkswagen has invested 70 million euros ($82.6 million) in a new research and development center for planned large-scale production of the company's own battery cells for electrically powered vehicles.

The carmaker has built the center at the future cell site in Salzgitter and is expected to create around 250 additional jobs.

Thomas Schmall, the member of the managing board responsible for technology and components, opened the laboratory on Monday.

It's hoped the new facility will help VW reduce its dependence on batteries made in Asia. The project is part of an ongoing expansion of the range of VW electric and hybrid vehicles that the company wants to accelerate.

By the end of 2022, about a quarter of the more than 1,000 employees at the Salzgitter battery plant will be working in the laboratory.

Schmall said that the new laboratory will be the "core" of its global efforts in battery research, and was a kind of "blueprint" for the interlinking of development and production.

Other German car manufacturers are also setting up their own factories as part of efforts to speed up development in this key technology sector.