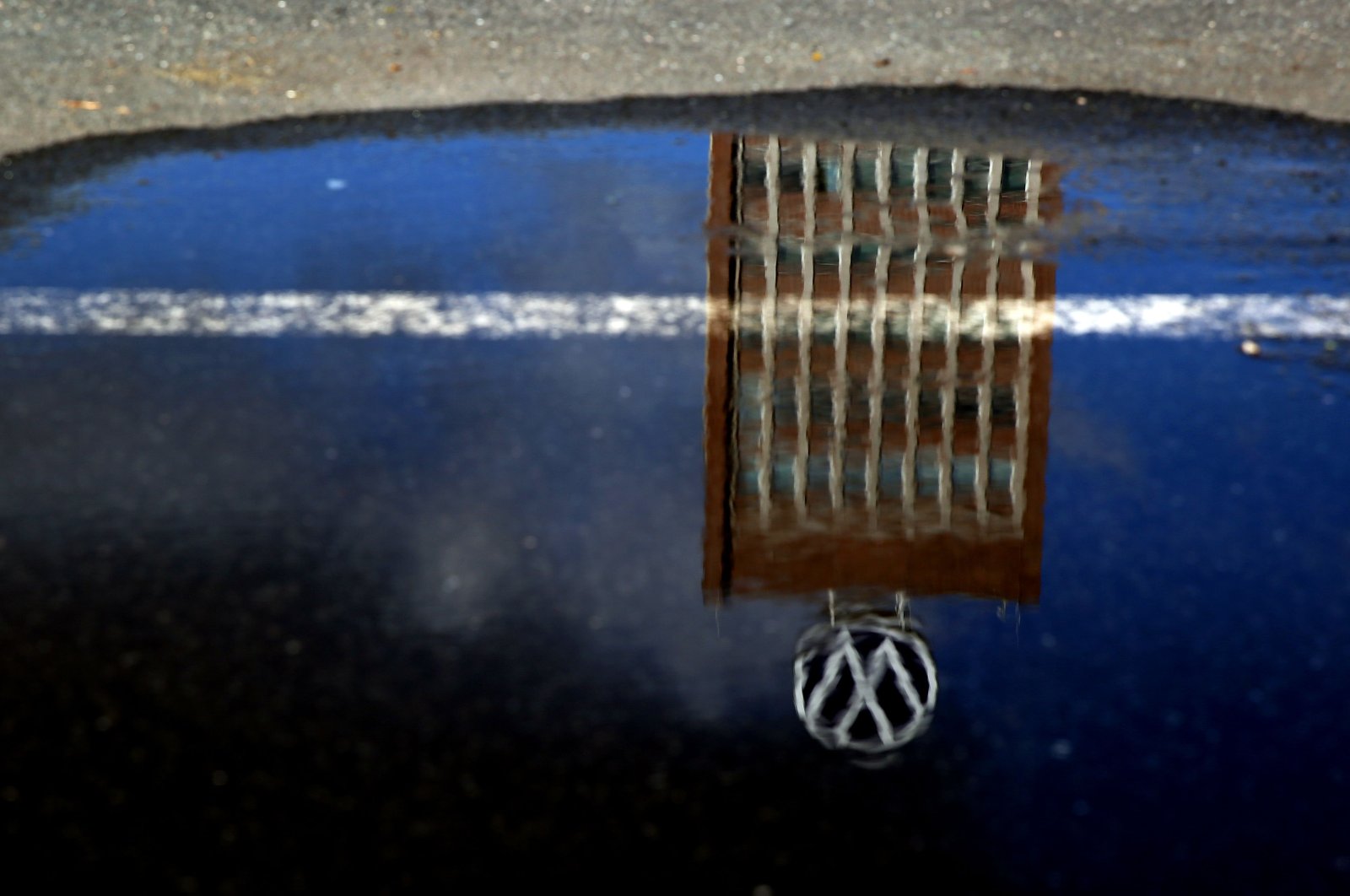 Volkswagen has agreed to pay 620 million euros ($673 million) in compensation to 200,000 car owners in the biggest German lawsuit over the group's "dieselgate" emissions cheating scandal, the company said Monday.

Owners will shortly receive a binding agreement from Volkswagen and have two weeks to review the offer before the money is paid out from May 5, the company and the VZBV federation of consumer groups said.

VW reached an out-of-court settlement with the VZBV at the end of February to provide compensation for 260,000 eligible customers of up to 830 million euros in total.

The "high number of settlements" was proof that the offer was "perceived as fair," said Hiltrud Werner, head of integrity and legal affairs on the Volkswagen board.

Car owners will receive between 1,350 and 6,250 euros, depending on the age and model of their vehicle.

According to Volkswagen, a remaining 21,000 cases are still to be processed in the coming days.

The company has extended the deadline for consumers to upload their documents to its online portal until April 30.

The settlement puts an end to a first-of-its-kind collective lawsuit brought by 400,000 diesel car drivers.

VW has been battling to turn the page since its 2015 admission to fitting 11 million vehicles with software to make their diesel engines appear less polluting in regulatory tests than in real driving conditions.

Aside from the 400,000 diesel owners in the VZBV's grouped proceeding, around 70,000 individuals have open claims against VW.

In May, one individual's case will be heard at Germany's top administrative court.

Plaintiffs whose cases were included in the mass suit had the choice either to accept the settlement by April or to file an individual suit by October.

So far the fallout from the scandal has cost VW more than 30 billion euros worldwide in legal costs, fines and compensation, most of it in the U.S.

It has paid just 2.3 billion euros in fines in home country Germany, while boss Herbert Diess is among high-ranking current and former board members under criminal investigation.

Investors are also pursuing the company for compensation over their losses from the plunge in its share price after the diesel cheating was revealed.