Bayer paying up to $10.9B to settle weedkiller case 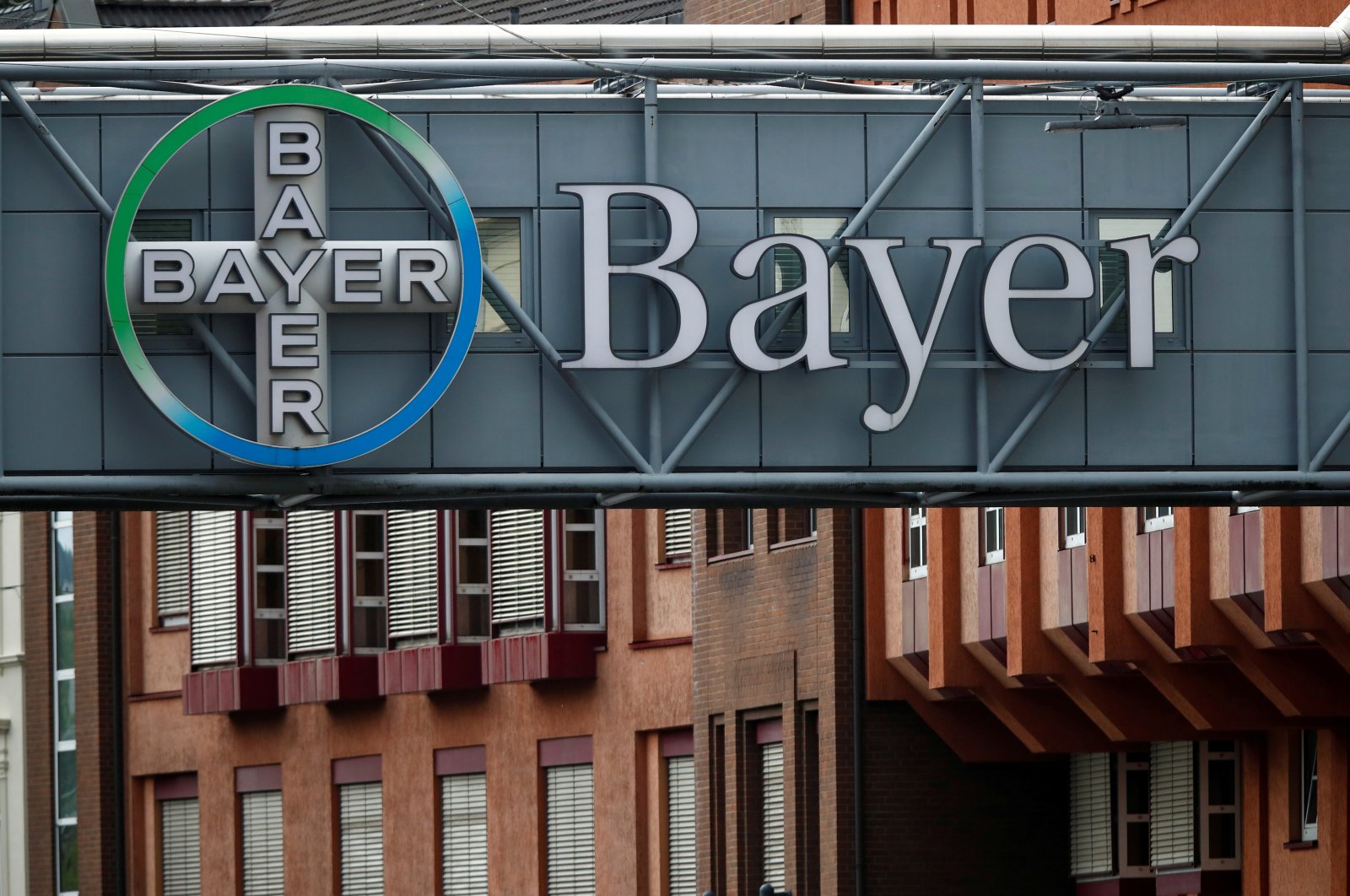 A bridge is decorated with the logo of a Bayer AG, a German pharmaceutical and chemical maker in Wuppertal, Germany, Aug. 9, 2019. (Reuters Photo)
by ASSOCIATED PRESS Jun 25, 2020 12:32 pm
RECOMMENDED

Bayer said Wednesday that it will pay up to $10.9 billion to settle litigation over the weedkiller Roundup, which has faced thousands of lawsuits over claims it causes cancer.

Bayer said it was also paying up to $1.22 billion to settle two additional areas of intense litigation, one involving toxic chemical PCB in water, and one involving dicamba, another weedkiller.

The company said the settlement over Roundup, which is made by its Monsanto subsidiary, involves about 125,000 filed and unfiled claims. Under the agreement, Bayer will make a payment of $8.8 billion to $9.6 billion to resolve current litigation, and $1.25 billion to address potential future litigation, even as the company continues to maintain that Roundup is safe.

“In short, this is the right action at the right time for Bayer,” CEO Werner Baumann said during a conference call with reporters. In a statement, he called the settlement "financially reasonable when viewed against the significant financial risks of continued, multi-year litigation and the related impacts to our reputation and to our business.”

Monsanto developed glyphosate – a key ingredient in Roundup – in the 1970s. The weedkiller has been sold in more than 160 countries and widely used in the U.S. Bayer, which bought St. Louis-based Monsanto in 2018, said last year that all government regulators that have looked at the issue have rejected a link between cancer and glyphosate.

The herbicide came under increasing scrutiny after the France-based International Agency for Research on Cancer, which is part of the World Health Organization, classified it as a “probable human carcinogen” in 2015.

Lawsuits against Monsanto followed. Monsanto has attacked the international research agency’s opinion as an outlier. The U.S. Environmental Protection Agency says glyphosate is safe for people when used in accordance with label directions.

“It has been a long journey, but we are very pleased that we’ve achieved justice for the tens of thousands of people who, through no fault of their own, are suffering from Non-Hodgkin Lymphoma after using a product Monsanto assured them was safe,” Greenwald said in a statement.

In August, a California jury ordered Monsanto to pay $86.7 million to a couple claiming that Roundup Ready caused their cancers. It was the third such courtroom loss for Monsanto in California since August 2018.

Bayer said Wednesday that the appeals process will continue for those three cases, which are not covered by the settlement.

The new agreement establishes creation of an independent panel for any future lawsuits. Bayer said the panel will determine whether Roundup can cause non-Hodgkin lymphoma, and if so, at what minimum exposure levels.

Werner said Bayer is confident that a scientific review would support its contention that the product does not cause cancer.

Bayer said it would also pay up to $400 million to settle cases claiming that dicamba drifted onto plants that weren’t bred to resist it, killing them. Claimants will be required to provide proof their crop yields were damaged by dicamba, Bayer said.

The company said it expects contributions from co-defendant BASF toward the dicamba settlement.

Bayer separately agreed to pay about $170 million to resolve PCB claims filed by attorneys general in New Mexico, Washington state and the District of Columbia. The company also said it would pay $650 million to a group of local governments with claims of PCB pollution — a settlement that requires federal court approval.

That settlement provides money to help officials clean up major waterways polluted with PCBs that were carried there by stormwater runoff, said Scott Summy, whose law firm represented government entities.

Bayer said it would start making payments this year and these would be financed from existing liquidity, future income, proceeds from the sale of its animal health business and the issuance of additional bonds.