Chipmaker Analog Devices to acquire rival Maxim Integrated for $21B 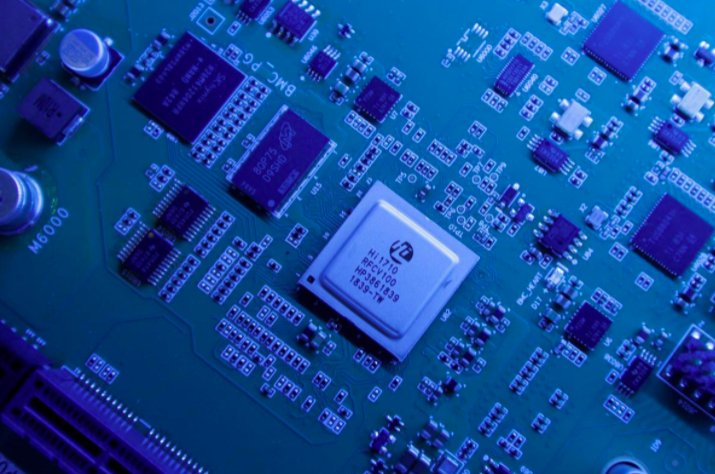 The acquisition, one of the biggest deals of the year, would create an enterprise with a combined worth of $68 billion and estimated revenues of $8.2 billion.

"Maxim's strength in the automotive and data center markets, combined with ADI's strength across the broad industrial, communications and digital health care markets are highly complementary," the statement said.

Under the terms of the deal, Maxim would receive 0.63 shares of ADI for each of its shares, giving its shareholders 31% ownership of the combined company.

At Friday's closing prices, Maxim had a market value of $17 billion and ADI of $48 billion.

"With the increased breadth and depth of our combined technology and talent, we will be able to develop more complete, cutting-edge solutions," ADI CEO Vincent Roche said in a statement.

"Together, we are well-positioned to deliver the next wave of semiconductor growth, while engineering a healthier, safer and more sustainable future for all," he added.

The combined company will be positioned to serve "more than 125,000 customers and capture a larger share of a $60 billion total addressable market," the statement said.

The deal, which still has to be approved by regulators, is expected to close in the summer of 2021.