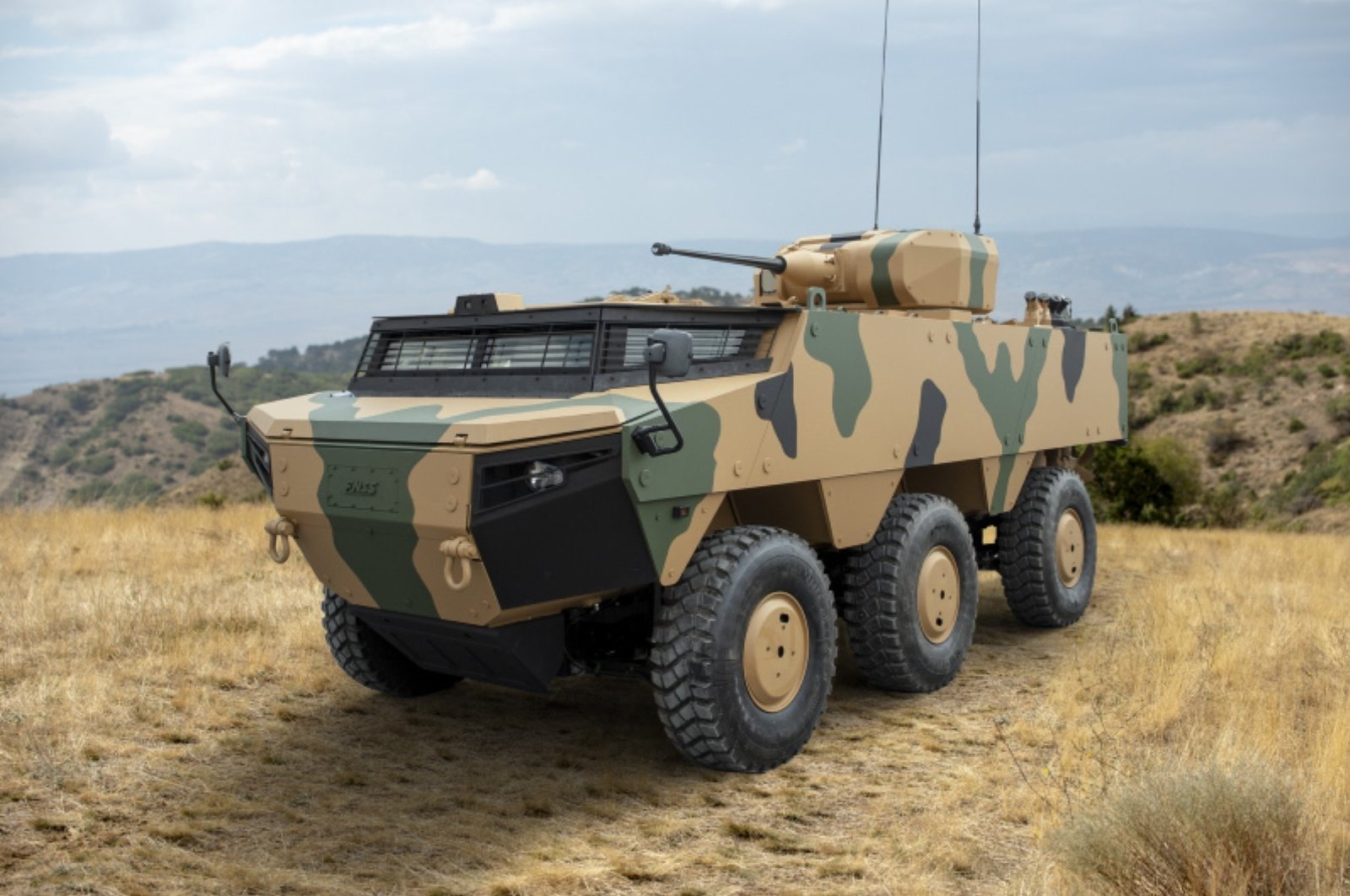 The number of Turkish companies in "Defense News Top 100," which is regarded as one of the most prestigious defense industry lists in the world, has increased to seven.

"Defense News Top 100," published every year by the U.S.-based military publishing company, Defense News magazine and based on the previous year's defense sales, was announced recently on the magazine’s website. The magazine compiles data from companies, annual reports by companies, analysts and research by the Defense News and the International Institute for Strategic Studies.

Having boosted its performance with the projects it has undertaken both at home and abroad, ASELSAN continued to rise on the list from the 93rd spot by increasing its defense revenue to $2.1 billion last year from $1.7 billion in 2018 with a 21% increase. The company first joined the list in 2006.

ASELSAN has achieved this success with products and developed solutions based on research and development (R&D) activities in areas such as communication systems, radar and electronic warfare systems, electro-optical systems, avionics systems, defense and weapon systems, command control systems and naval systems.

TAI, which produces air platforms for Turkey with domestic resources and a major supplier for international manufacturers, including Boeing, Airbus, Lockheed Martin, Northrop Grumman, Bombardier and Leonardo has also recorded an important improvement on the list which it entered for the first time in 2011 in the 83rd spot.

While TAI's total turnover in the last year reached $2.2 billion, 18% of this was obtained from projects aimed at civil aviation.

The land vehicle manufacturer which was most recently commissioned for the mass production of Turkey’s main battle tank, Altay, produces several different configurations of commercial and defense industry vehicles, from buses to trucks and from mine-protected armored vehicles to tactical wheeled vehicles.

Acting with the vision of "being the leading organization in rocket and missile systems" and contributing to the striking power of the Turkish Armed Forces and allied countries, Roketsan continued to be on the list this year. Ranking 89th in 2019, Roketsan secured the 91st place this year.

Roketsan's turnover decreased by 1% to $515 million and went down two places in the list.

The company works to meet the needs of Turkey with its high-tech products and is competitive abroad by working to develop innovative and intelligent technological solutions.

FNSS, one of the armored land vehicle manufacturers of the Turkish defense industry, made it to the list from 98th place this year. It increased its turnover of $367 million in 2018 by 2% last year to $374 million.

FNSS, which designs and manufactures tailor-made, efficient, reliable and innovative tracked and wheeled armored vehicles, is among the world leaders in its field. The company, whose products are preferred by users in different countries, has delivered over 4,000 armored combat vehicles so far. The wide range of products created by FNSS ranges from tracked armored vehicles in the 15-ton class to medium weight class tanks, from 4x4 to 8x8 tactical wheeled armored vehicles, and from mobile assault bridges to armored engineering machinery and manned and unmanned turrets.

HAVELSAN was another Turkish defense industry company that entered the list for the first time this year. The company, which develops software-based solutions, increased its turnover of $278 million by 6% to $295 million last year and entered the list in 99th place.

The top five companies, all of which were U.S.-based, were announced as Lockheed Martin, Boeing, General Dynamics, Northrop Grumman and Raytheon Company with defense turnovers of $50.5 billion, $34.3 billion, $29.5 billion, $28.6 billion and $27.4 billion, respectively.