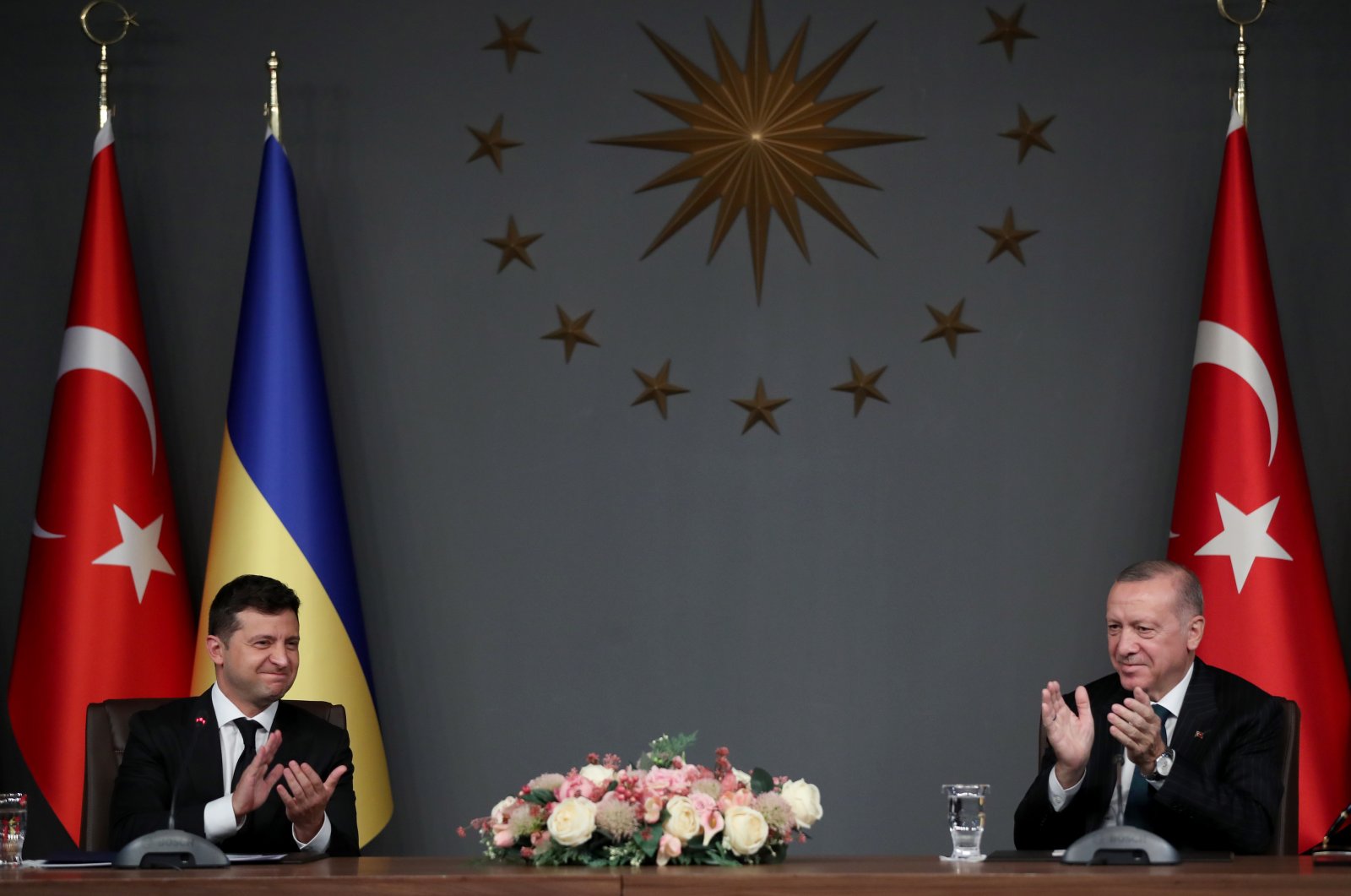 Ukrainian President Volodymyr Zelenskiy on Tuesday said that bilateral relations between Ankara and Kyiv have reached an all-time high.

Speaking at Ukrainian Parliament following his visit to Ankara, Zelenskiy praised the degree of cooperation in various fields including the business and defense industry between the two countries.

He said that the two countries will begin to jointly produce corvettes, motors, unmanned aerial vehicles and air defense systems.

The two countries initially agreed to reach $10 billion in bilateral trade but then raised it to $20 billion.

Zelenskiy visited Ankara last week upon invitation from President Recep Tayyip Erdoğan. The two leaders oversaw the signing of a “goodwill” agreement concerning the defense industry and a “military framework agreement,” according to officials, although details of the agreements were not immediately known.