Business council TAIK concerned over US sanctions on Turkey 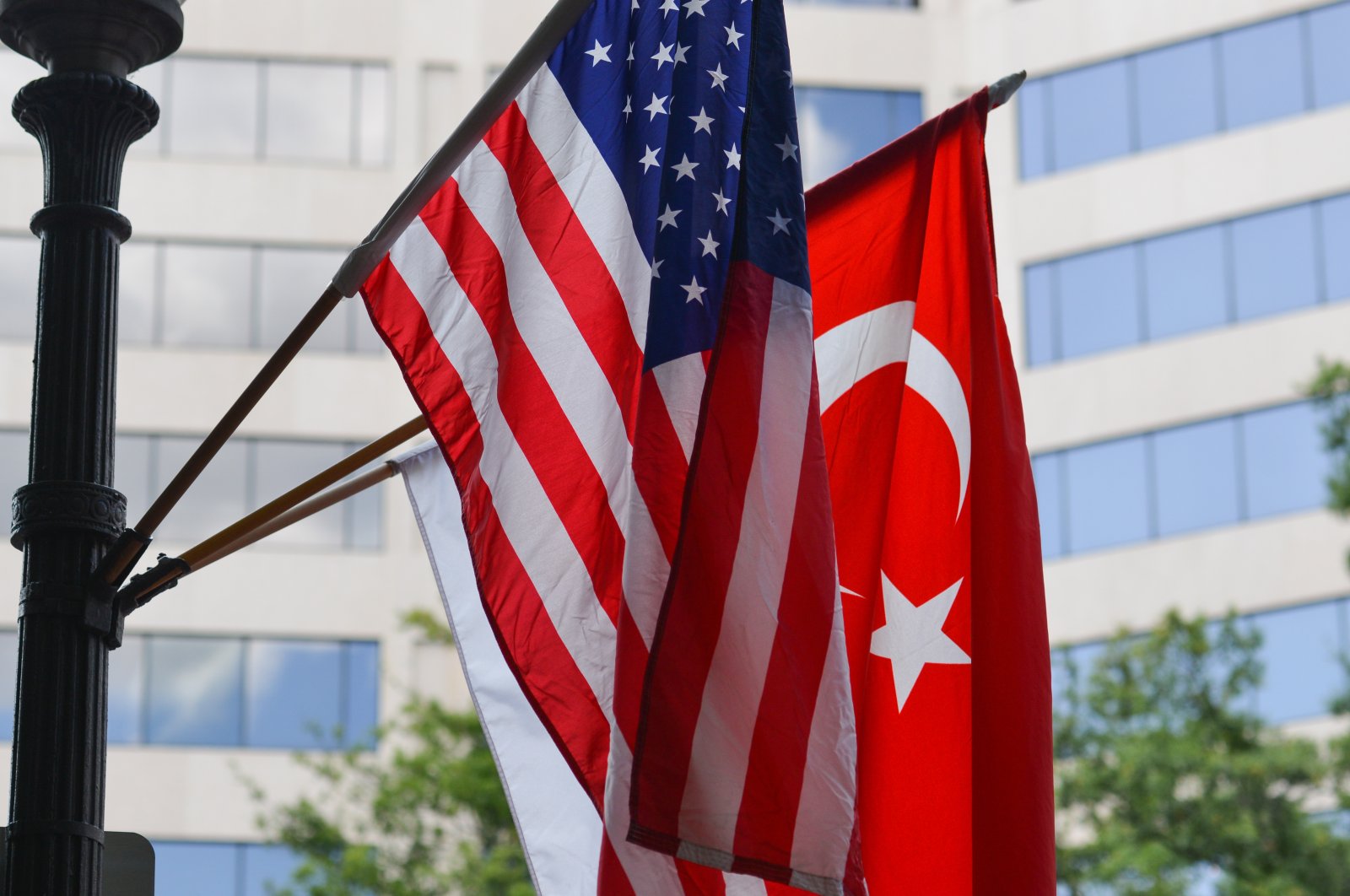 Turkey's and US' flags seen in this undated file photo. (Shutterstock Photo)
by daily sabah Dec 16, 2020 9:42 am
RECOMMENDED

In a statement issued Tuesday, the business body said it believes that enhancing trade ties between the two countries would bring the two nations closer together.

“We have been enthusiastically supportive of the U.S. government’s commitment to increasing annual trade to $100 billion (TL 781.3 billion) because we know there are ample opportunities to create jobs and boost economic activity in both countries by doing so,” TAIK said in the statement.

Referring to the decision by the U.S. State Department as “disappointing,” the business body warned that sanctions push bilateral relations in the “wrong direction” and puts thousands of American jobs at risk.

“Even amid deep differences, rather than inflaming tensions, the United States would be better served by finding ways to more closely cooperate with a decadeslong ally.”

Previous talks between Turkey and the U.S. on the purchase of Patriots collapsed over a host of issues, from the S-400s to Ankara's dissatisfaction with Washington's terms. Turkey has said it will only agree to an offer if it included a technology transfer and joint production terms.