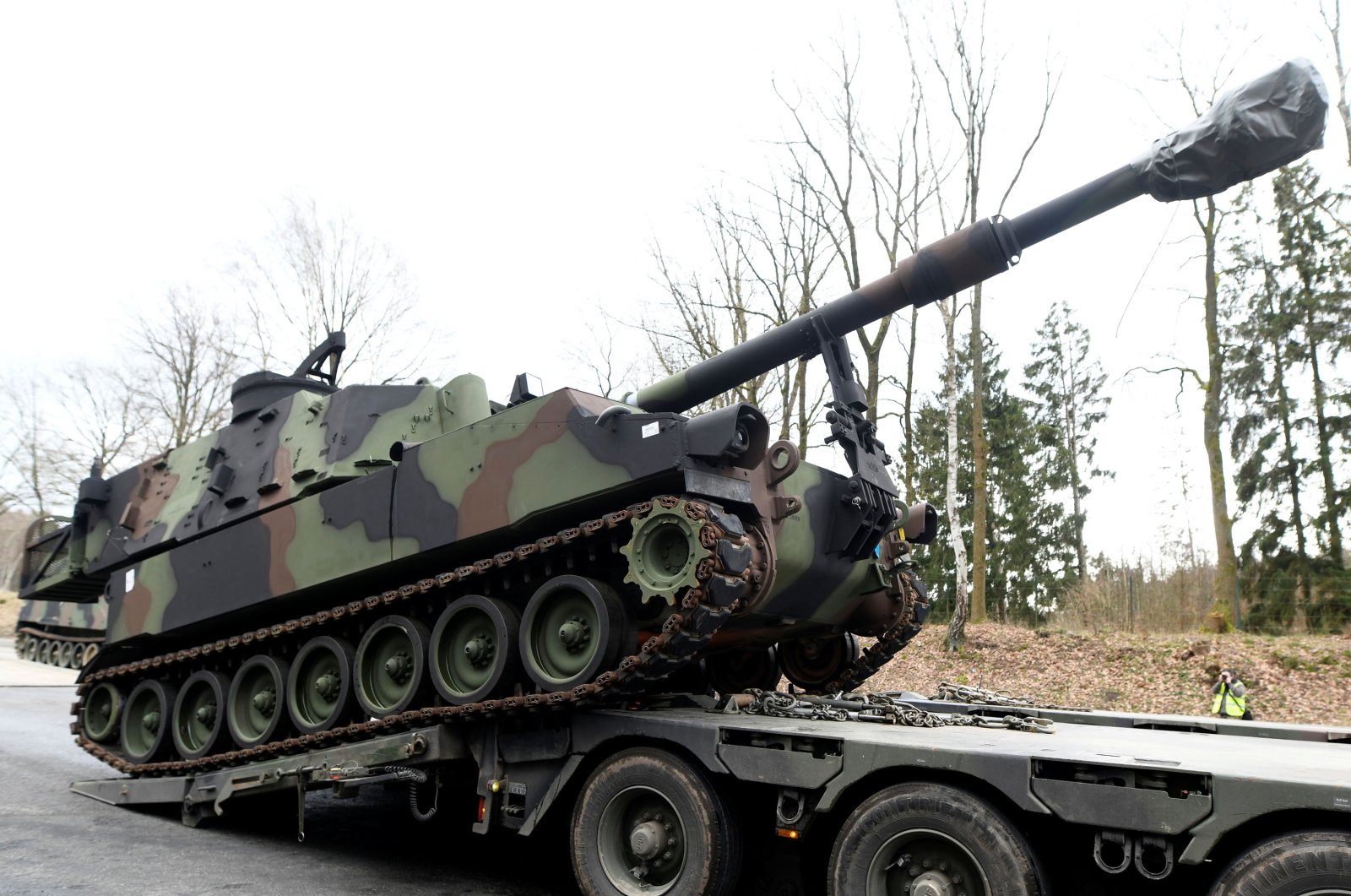 The German government has approved arms exports worth about 1.6 billion euros in 2020 to countries involved in the conflicts in Yemen and Libya.

The government approved exports of weapons and military equipment worth 752 million euros ($913 million) to Egypt alone as of Dec. 17, according to a response from the Economics Ministry to a question from Bundestag member Omid Nouripour, which was seen by Deutsche Presse-Agentur (dpa).

Egypt’s ambassador to Germany, Khaled Galal Abdelhamid, told dpa that his country sees Germany’s readiness to sell it weapons as a mark of confidence, showing “that Germany is certain that these weapons will be used for the right reasons.”

It is the second time in a row that Egypt has been the main purchaser of German arms.

“It doesn’t make us nervous at all that the figure is so large,” said the ambassador. “Just the opposite: The bigger the number, the closer and more lively our ties.”

Weapon sales to the region raise worries among human rights activists who report violations across the region and are concerned about spreading conflicts in places like Libya and Yemen.

But Abdelhamid said Egypt can make good use of the weapons.

“Egypt is the only country that is big enough to secure the trade routes in the Red Sea and through the Suez Canal,” he said.

He added that he did not understand activists’ calls to limit such sales to Egypt.

“Which connection is there between a patrol boat, a submarine and these demands about human rights? The patrol boat and the submarines are only there to make sure that the only stable country in the region stays stable and can defend itself.”

All of these countries have played a role in either one or both of the yearslong conflicts in Yemen and Libya.

In Yemen, a Saudi Arabia-led alliance is fighting Iran-backed Houthi rebels alongside the government. The alliance includes the UAE, Egypt, Kuwait, Jordan and Bahrain

In the Libyan conflict, Qatar and Turkey are intervening on the side of the internationally recognized government of Prime Minister Fayez Sarraj based in Tripoli.

On the other hand, Libyan putschist Gen. Khalifa Haftar is supported by the UAE and Egypt. A cease-fire has been in effect since October.

Libya has been torn by a civil war since the ouster of late ruler Moammar Gadhafi in 2011.