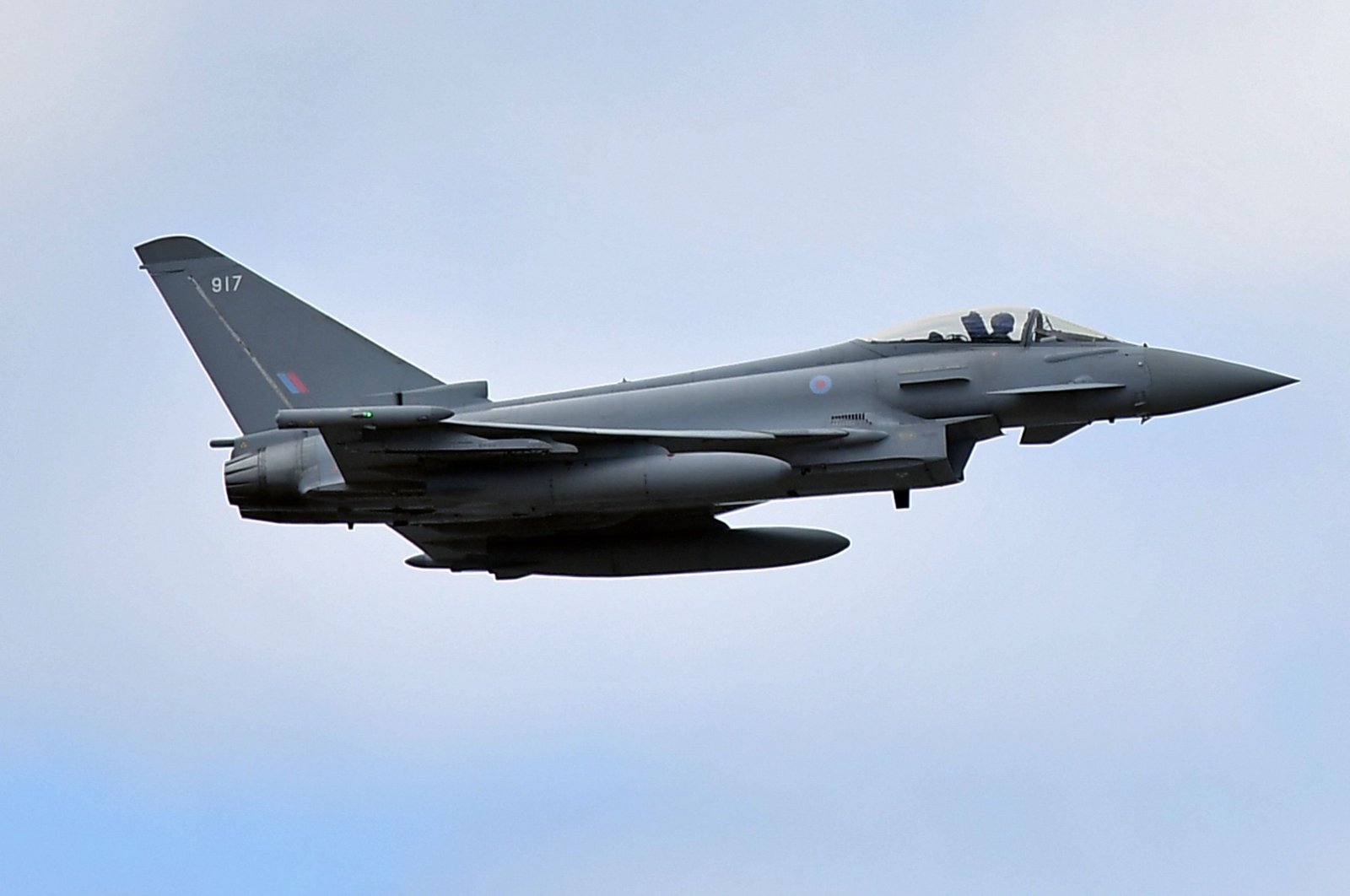 The world's top 25 weapons producers and military services companies increased their global sales by 8.5% in 2019, according to new data released Monday.

Their sales for 2019 totaled $361 billion, the Stockholm International Peace Research Institute (SIPRI) said in a report.

"In 2019, the top five arms companies were all based in the U.S.: Lockheed Martin, Boeing, Northrop Grumman, Raytheon and General Dynamics," the report said.

It said that 61% of the combined arms sales of the top 25 was made up by these five, and it amounted to $166 billion.

For the first time, a Middle Eastern company named EDGE, based in the United Arab Emirates (UAE), was ranked in the top 25 at 22nd. It was founded by merging more than 25 small companies in 2019 and accounted for 1.3% of total arms sales of the top 25, SIPRI noted.

On the other hand, the revenues of the two Russian companies in the top 25, Almaz-Antey and United Shipbuilding, declined between 2018 and 2019 by a combined total of $634 million.

The largest increase with 105% in annual arms sales was reported by French producer Dassault Aviation Group.