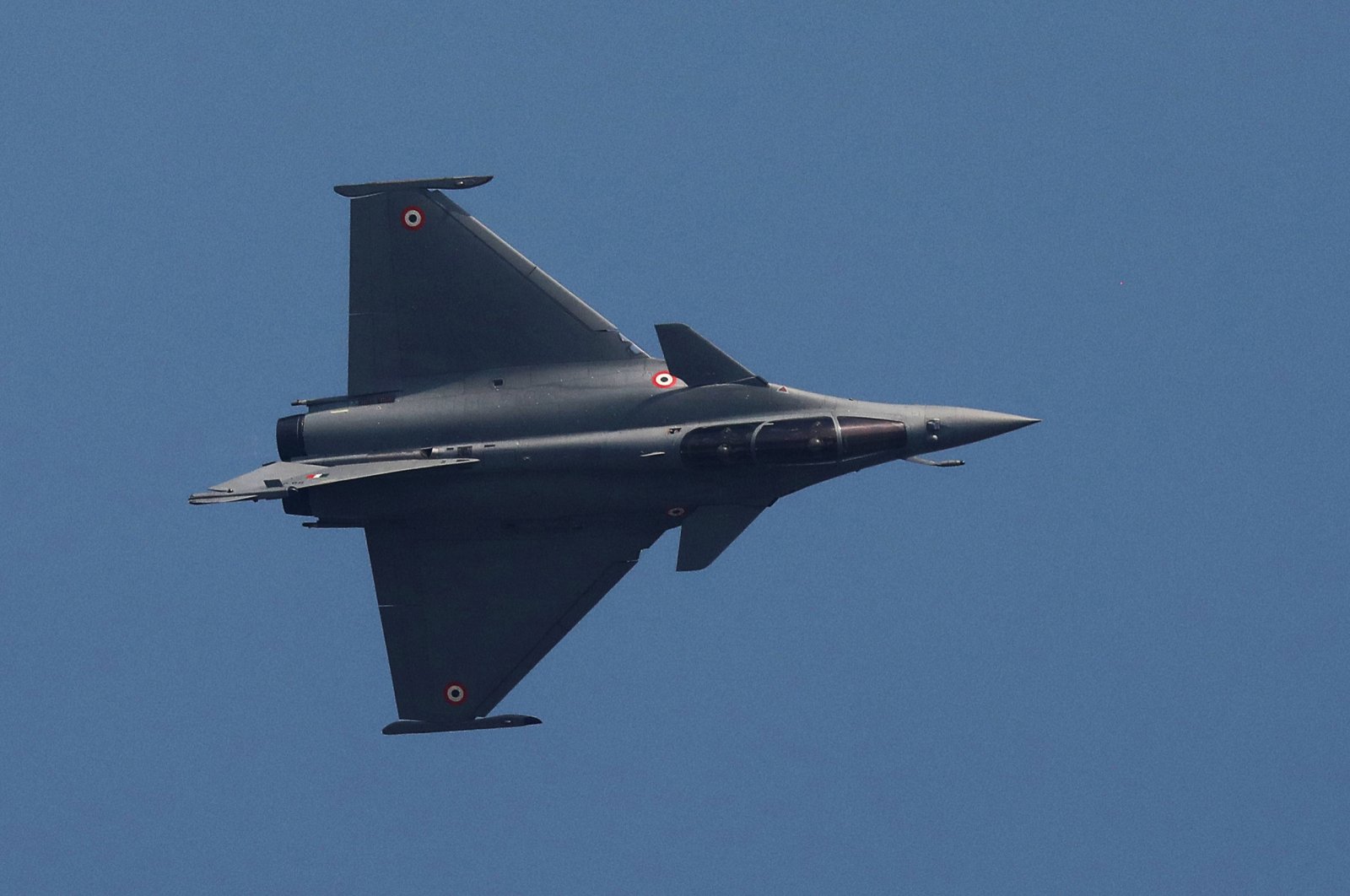 Greek lawmakers in a vote Thursday approved a defense procurement program to purchase 18 French-made Rafale fighter planes, part of an armaments plan announced by the government in September.

Delivery of the 18 Rafale jets — 12 currently in service in France and six new planes to be built by Dassault Aviation — is scheduled to begin mid-year and to be completed over two years. The jets and the purchase of compatible air-to-air Meteor missiles are expected to cost 2.3 billion euros ($3.4 billion).

Lawmakers from the governing center-right party as well as the two largest opposition parties voted in favor of the program, backing legislation that was fast-tracked through parliament.

Government spokesperson Christos Tarantilis said the program was part of the government’s move “for the immediate reinforcement of the deterrent capabilities of our armed forces.”

The Greek drive aims to modernize the army navy and air force and includes the hiring of 15,000 personnel.

The program features plans to purchase warships, anti-submarine warfare helicopters and drones, and upgrade its F-16 fighter jet fleet by 2027