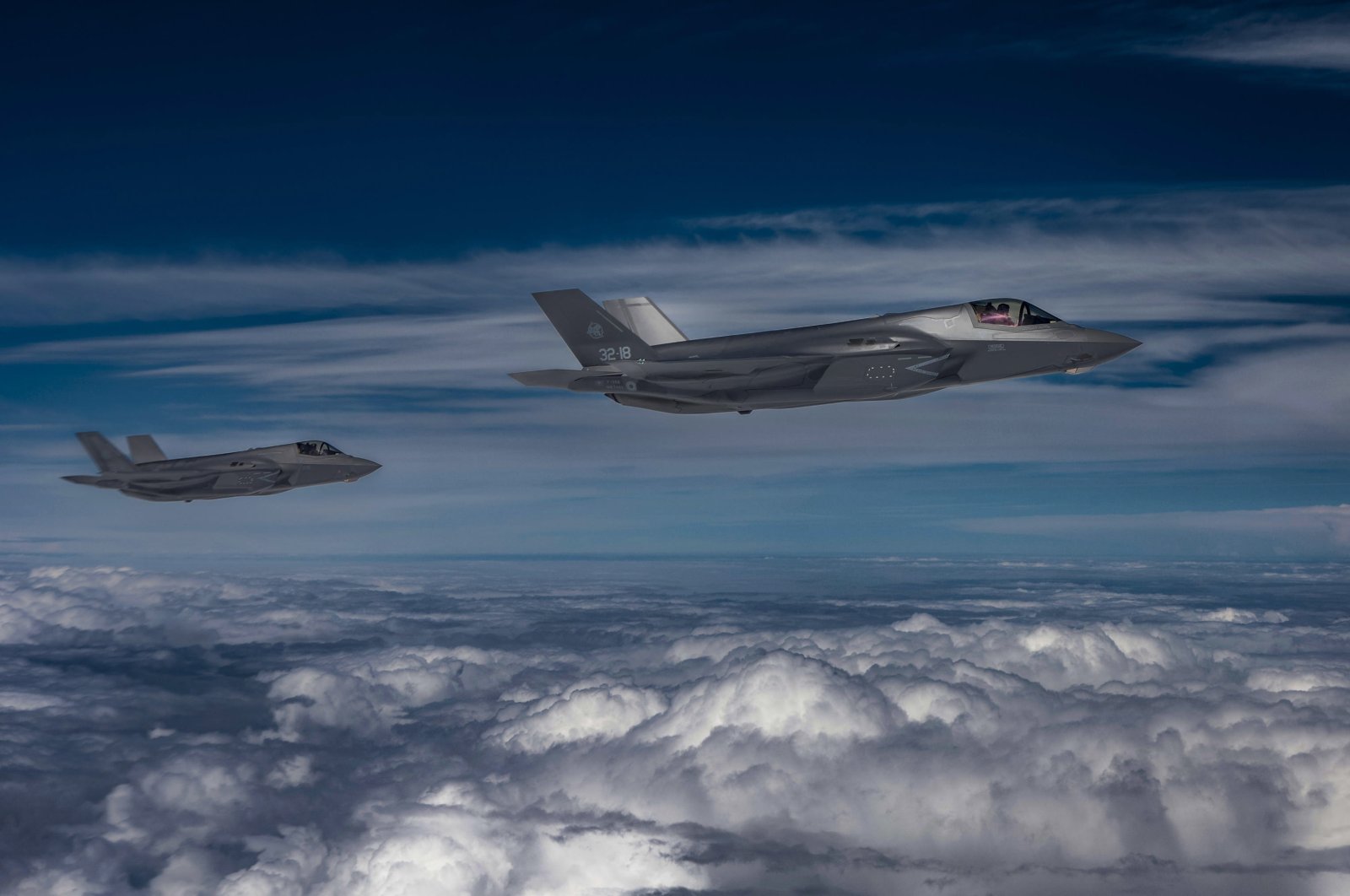 Greece is expected to send an official request in the coming days to the United States for the purchase of 20 Lockheed Martin-made F-35 fighter jets, defense sources said on Thursday.

NATO member Greece spends more than 2% of its gross domestic product (GDP) on defense spending. It has beefed up its military purchases in recent years as tensions with its neighbor, historic rival and NATO ally, Turkey have resurfaced.

"The relevant document has been signed," one of the sources said. Deliveries of the jets will begin in 2027-2028.

According to state TV ERT, the letter of request has been signed and is expected to be submitted to the U.S. Embassy in Athens this week. This is the first step in a multi-stage process.

Greece and Turkey have been at odds for decades over sea boundaries, but the disagreement flared in 2020 as oil and gas exploration in the Eastern Mediterranean intensified.

The Greek-Turkish dispute largely centers around oil-and-gas drilling rights in the Eastern Mediterranean, specifically around Greek islands near Turkey’s coastline.

Turkey is also demanding that Greece should demilitarize its eastern islands, maintaining the action is required under 20th-century treaties that ceded sovereignty of the islands to Greece.

Greek Prime Minister Kyriakos Mitsotakis referred to the purchase of F-35 jets during a visit in May to the United States.

Athens ordered 24 Dassault-made Rafale jets last year for 2.5 billion euros and three navy frigates with an option for the fourth one from France for about 3 billion euros.

According to state ERT TV, the defense ministry also wants to proceed with the upgrade of F-16 fighter jets.

On Wednesday, the U.S. supported the potential sale of F-16 fighter jets to Turkey, a day after Ankara lifted a veto of NATO membership for Finland and Sweden, saying that strong Turkish defense capabilities would reinforce NATO's defenses.