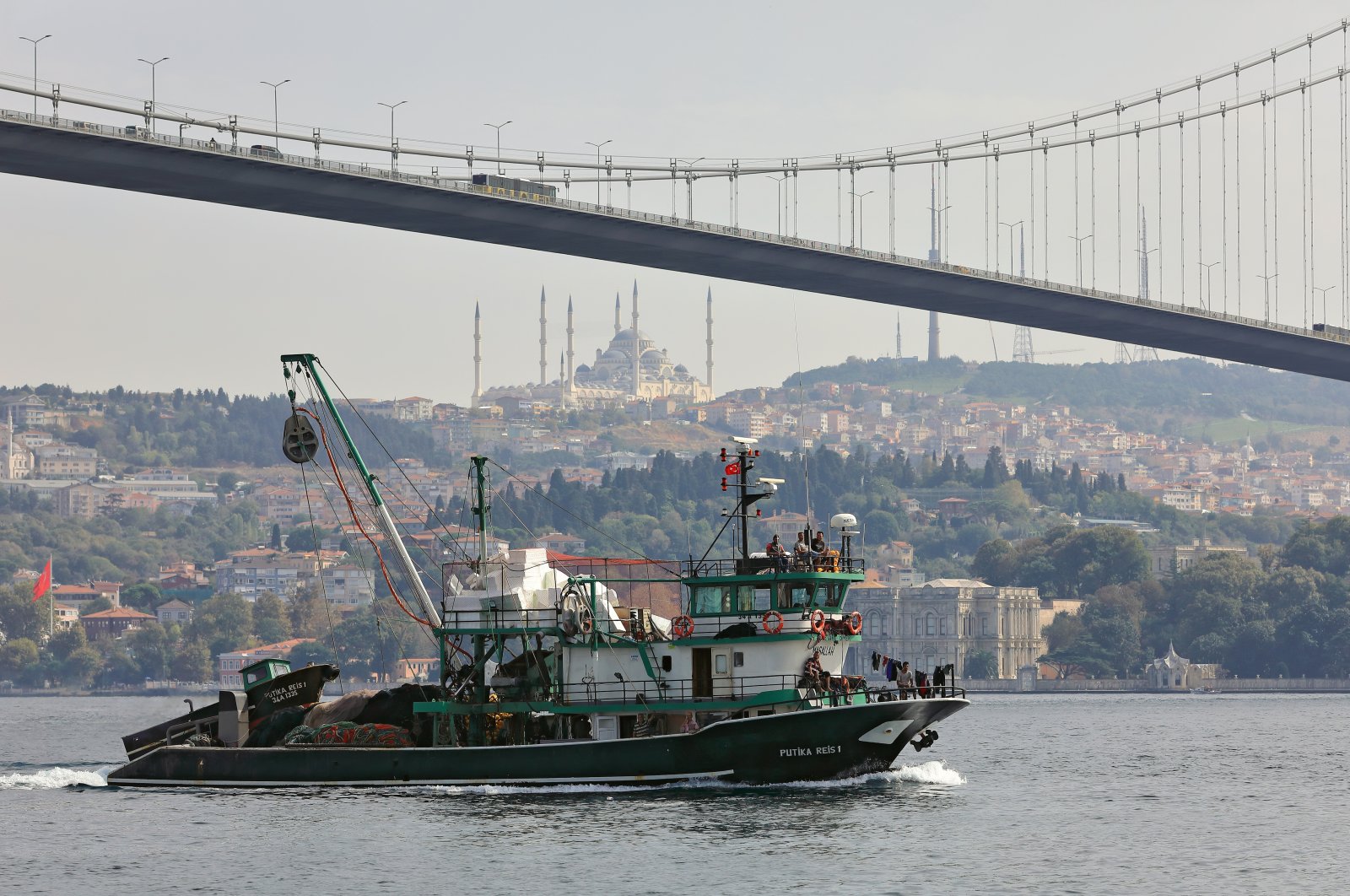 The “Turkish Straits Vessel Traffic Services System Upgrade” project, whose provisional acceptance has begun and will be completed at the end of the year, will see the whole infrastructure nationalized and will assure technological independence.

The system uses the latest technological infrastructure and was at the stage of Temporary Acceptance and Testing.

Efforts have also been started to expand the Turkish Straits Vessel Traffic Services (TSVTS) to also include the entire Marmara Sea within the scope of ship traffic services, the AA report added. Two new service areas will be created utilizing five traffic surveillance stations to be added to the existing system. When implemented, a ship traffic services system covering the entire Turkish Straits will be achieved.

The control and management of the system will be provided by the unit to be established at the National Maritime Safety Center in northwestern Tekirdağ province’s Marmara Ereğlisi district.

Under the TSVTS project, in which Havelsan is the main contractor, the company is conducting the upgrading and modernization of the system that is operated by Turkey's Directorate General of Coastal Safety. The goal is to increase the safety and efficiency of maritime traffic while protecting the marine environment.

“Naval safety priorities and severities made Havelsan develop critical software and unique systems for marine authorities to manage and monitor vessel traffic in the seas, waterways and ports in an effort to increase the safety and efficiency of the naval traffic,” according to the company’s site.

The company statement added that with Havelsan’s expertise in command-and-control systems and its investments in future technologies, VTS is ready to serve today’s and tomorrow’s needs.

Havelsan VTS allows the operations to be carried out without interruption from any location by using its web-based technologies. It has been developed by using completely user-oriented advanced technologies.