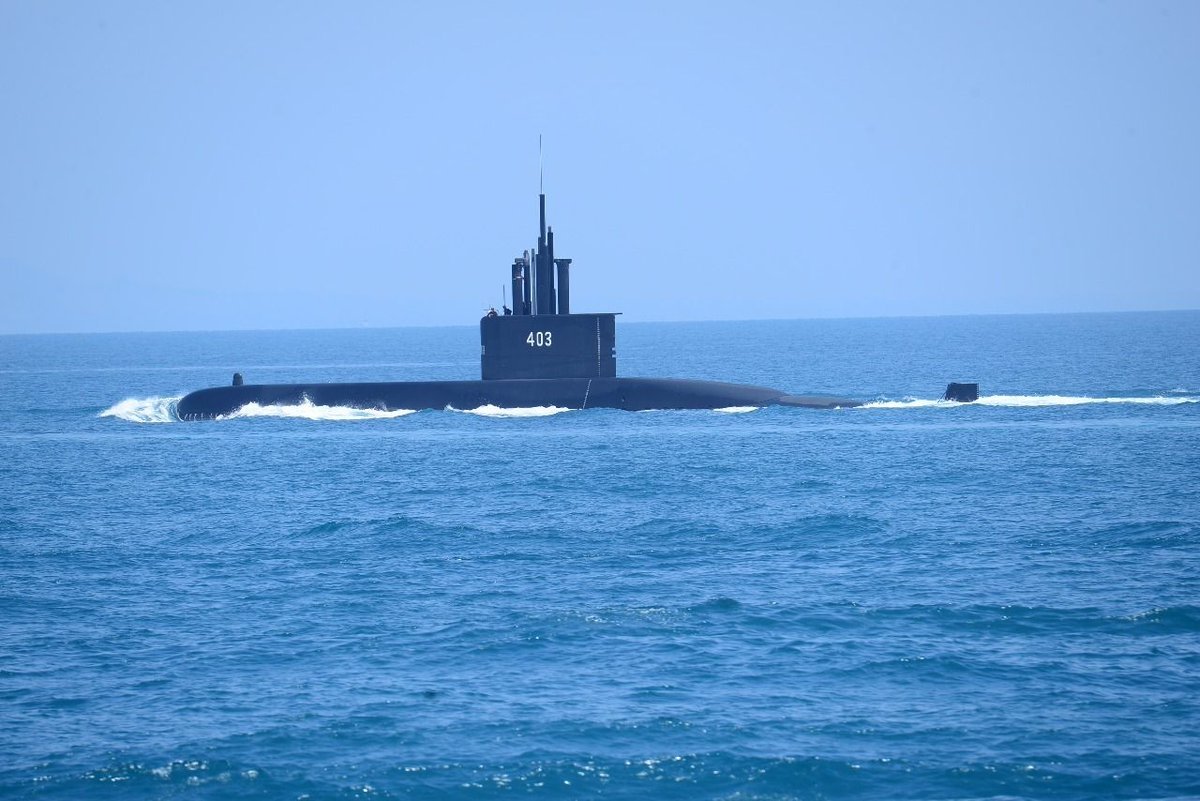 The U.K.-based defense and security intelligence publisher Janes said in the report that the first batch of the acoustic decoy and jammers – ZOKA Decoy family – developed by leading Turkish defense firm ASELSAN arrived in the South Asian country on Oct. 22.

The ZOKA acoustic decoy and jammers developed and made available to the Turkish submarine fleet and Indonesia was the country that made the first overseas order for the system with a 2019 agreement.

The jammers work by emitting noises that saturate the acoustic operating frequencies of torpedoes, while the decoys can be programmed to simulate the acoustic and hydrographic characteristics of its host submarine.