Iran's drones can travel up to 7,000 km, commander says 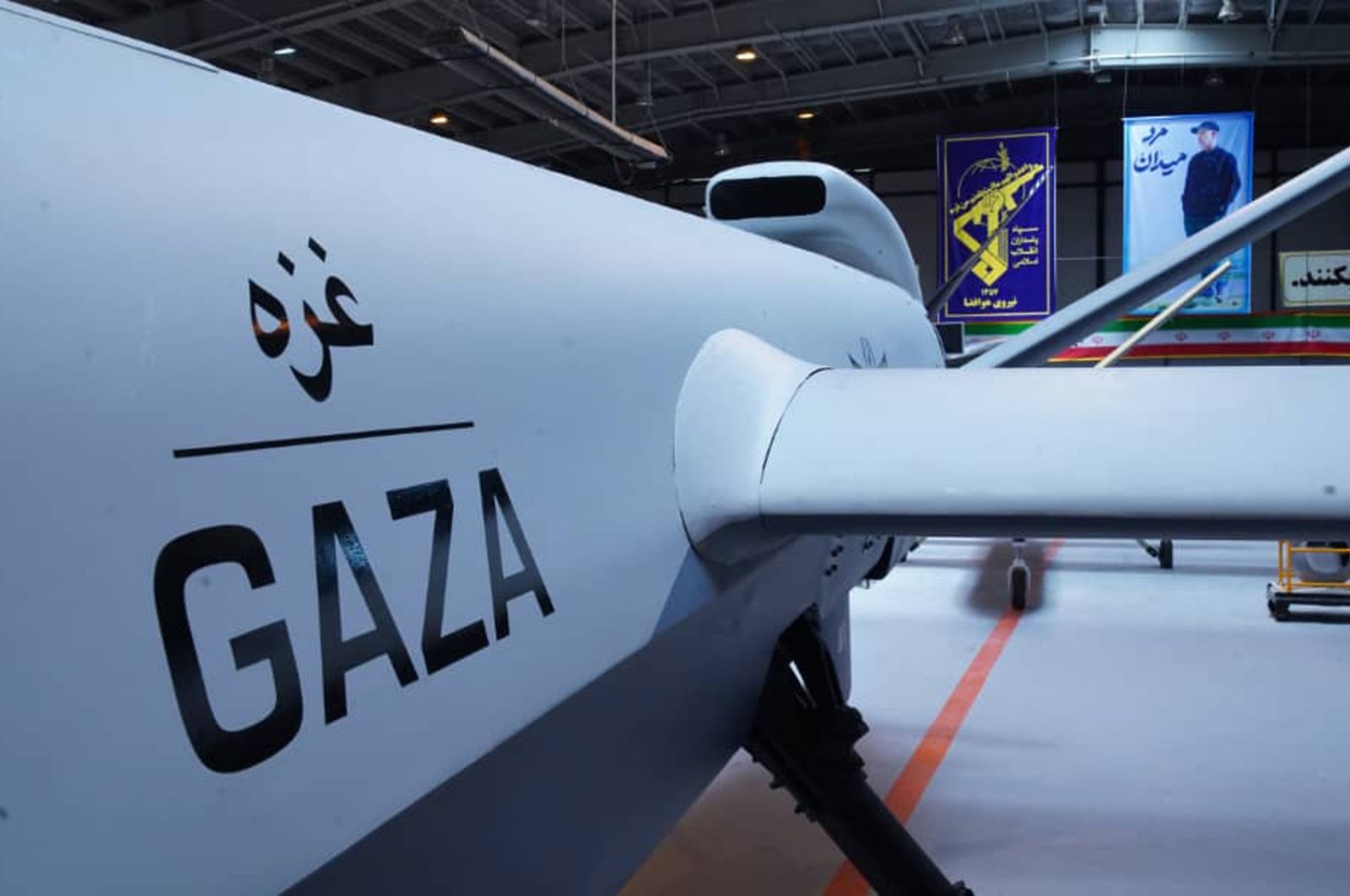 "We have drones which can fly 7,000 kilometers, without a pilot, and land back at the same spot or anywhere else," General Hossein Salami said in a speech broadcast by state television.

He gave no other details but the new drone would give it a range of 3,500 kilometers, compared to 2,000 kilometers for Iran's "Gaza" combat drone unveiled earlier this year.

The "Gaza" drone was reportedly the longest-ranging Iranian drone so far.

Iran's air force is mostly made up of aging U.S. fighters bought under the rule of the shah toppled in 1979 for which maintenance has been hit by American sanctions.

It has relied instead on developing drones, which the Revolutionary Guard said were used in a July 2019 raid on the PKK's Iranian wing across the border in Iraq.