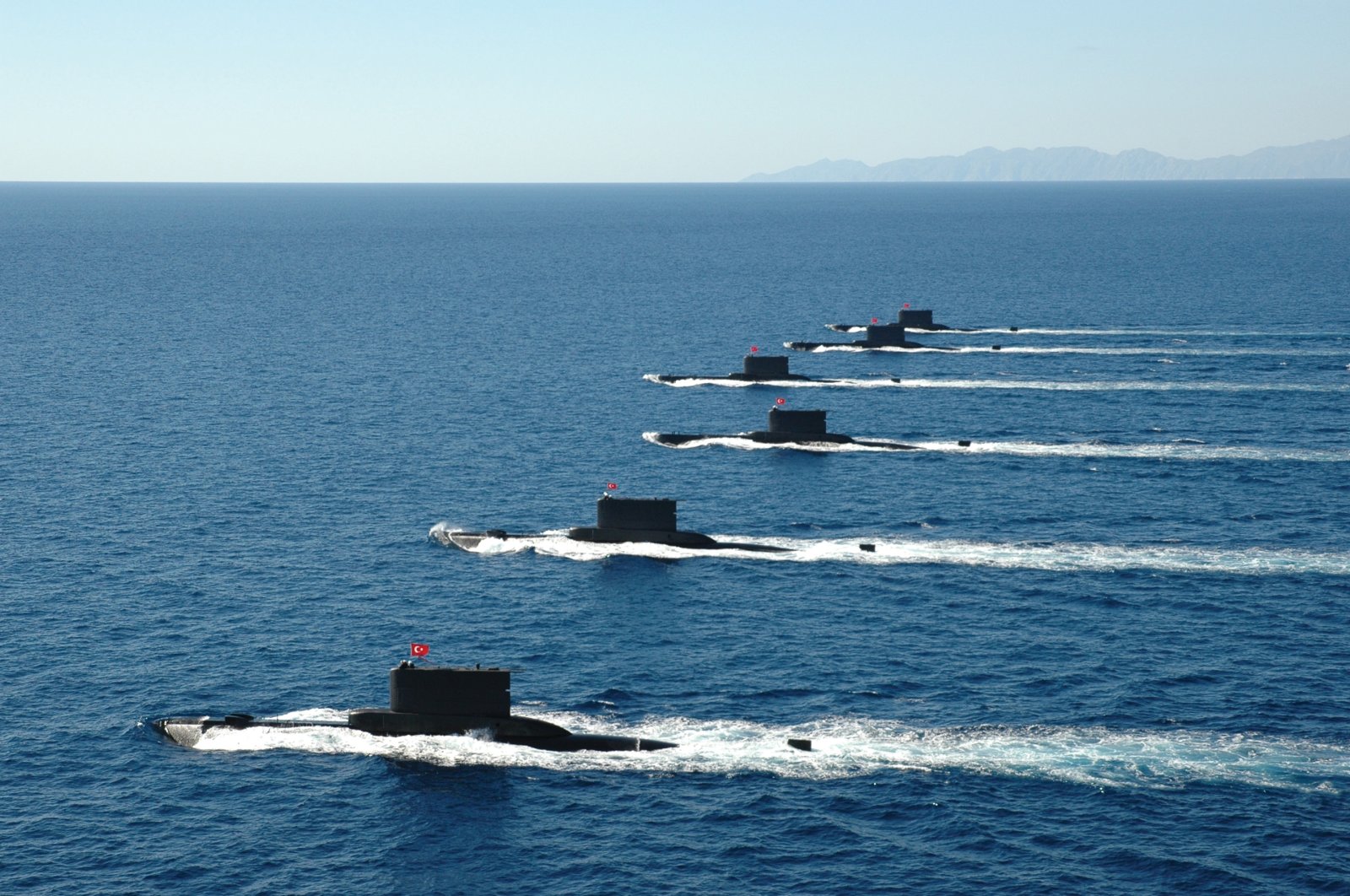 The Turkish defense industry as a whole has both increased its export volume in 2020 and reinforced its position in the global sector. Defense Technologies Engineering and Trade Inc. (STM), as one of the local defense firms hoping to focus more on foreign sales, is set to grow with exports and investments throughout the upcoming year.

Özgür Güleryüz, general manager of the company, told Anadolu Agency (AA) Wednesday that they have been increasing their research and development (R&D) work in several fields, including autonomous systems, cybersecurity, information technologies (IT) and satellite and space technologies over the past year.

The company has also invested in increasing its production capacity and technology usage levels while improving the sustainability of business processes, Güleryüz said. The company has recorded TL 132 million ($17.95 million) worth of investments, according to officials.

“The year 2020 was a year in which the pandemic has affected almost every sector deeply around the world, however, it will be the year for us which we are set to complete with growth and a year during which we successfully completed our plans regarding many fields from military naval platforms to autonomous systems and cybersecurity,” Güleryüz said.

Meanwhile, in the upcoming year, the company will focus on growth and hopes to see positive outcomes from its export negotiations with friendly and allied countries, he continued.

Güleryüz also said that the STM plans to maintain its investments in strategic activity fields in 2021, saying, “As part of our R&D works, we have determined our 2021 investment budget as TL 110 million.”

He emphasized that it is of critical importance to stick to the budget, planning and timing in a sector that needs new and up-to-date products, especially when it takes years to complete projects.

"For this reason, we will continue to progress next year by adhering to the road map on ongoing projects next year," he said.

Güleryüz noted that the STM has a vision and has set itself a target of becoming the No. 1 engineering firm in the global defense industry, adding that in order to achieve this, it will continue to meet the needs of Turkey’s defense industry with an innovative point of view, qualified workforce, competence and knowledge. This must be accomplished without easing on investments and maintaining its contribution to the country's global stature.

Exports to cover 50% of turnover

Meanwhile, Güleryüz stressed that the STM is a company that stands out with its manufacturing, design and modernization of military naval vehicles, underlining high export success and potential in the field.

Noting that their primary target is to now carry this success into the fields of cybersecurity and autonomous systems, Güleryüz stressed that they hope that half of the company's turnover will come from export revenues by 2023.

“Accordingly, we have been conducting cooperation, export and business development activities in more than 20 countries from Latin America to the Far East," he said.

The STM has undertaken roles in many critical projects and continues to do so, the company head said, noting: “The ecosystem is in our focus for projects carried out both within the country and abroad. We have prioritized to be stronger together with other local firms by carrying out jointly developed projects abroad and contributing to local firms' export volume and growth.”

He said that since small and medium-sized enterprises (SMEs) are the company's top priority, it has expanded its cooperation with the private sector to universities, technoparks and development agencies.

This cooperation will be maintained in the coming years, Güleryüz added.

The company first entered the "Defense News Top 100" list, one of the world's most prestigious rankings when it comes to the defense industry, in 2018. STM has undertaken leading naval defense projects including the national ship project (MILGEM) that provided four anti-submarine corvettes to the Turkish Naval Forces. The I-class frigate, which will be Turkey’s first domestically manufactured frigate, is also under construction. Patrol boats, logistical support vessels, assault boats, submarine production and underwater communication systems are also among the company's projects.

The STM also established STM ThinkTech, the first think tank in Turkey to focus on defense.

STM ThinkTech developed the Resilience Decision Support Model project which was delivered to NATO's Allied Command Transformation (ACT) to assist the alliance in the decision-making process when encountering large-scale and complex problems.