‘Much more on the way’ in Turkey-Poland defense cooperation 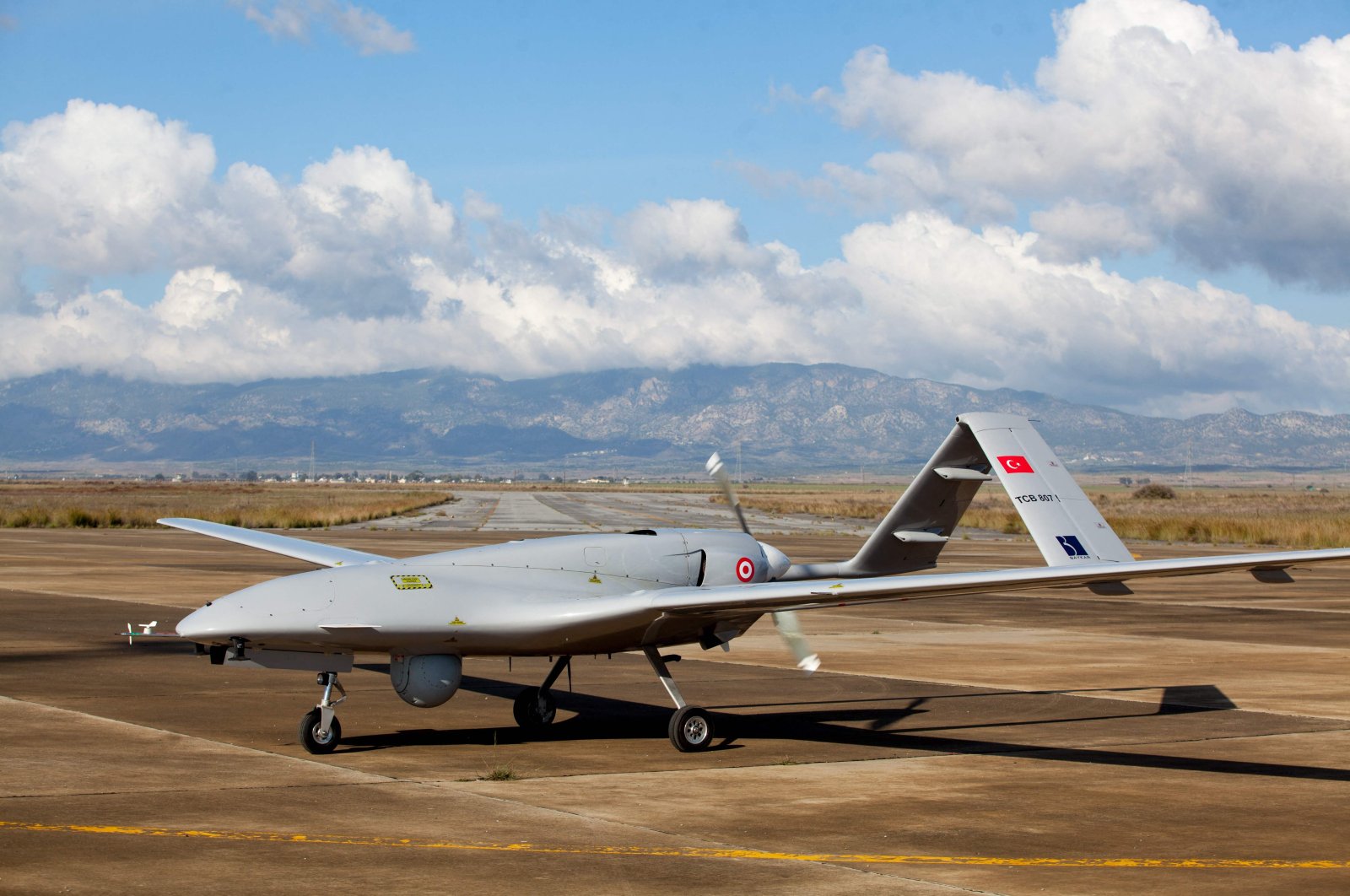 Cooperation in defense and trade with Poland that has become the first NATO or European Union member state to acquire drones from Turkey will continue at a further pace in the period ahead, Turkey’s envoy to Warsaw said Monday.

Poland in May signed a deal to purchase 24 landmark Bayraktar TB2 armed unmanned aerial vehicles (UAVs) from Turkish drone magnate Baykar, which has also exported the same model to Ukraine, Qatar and Azerbaijan.

The sale came on the sidelines of a state visit to Ankara by Poland’s President Andrzej Duda.

“It is the first time we have sold a very important piece of defense equipment to Poland, a NATO and European Union country. This is just a start. The rest will come,” Cengiz Kamil Fırat told Anadolu Agency (AA).

Turkish drones have gained in popularity since the hardware was deployed in Syria, Libya and Azerbaijan during conflicts that were prominently covered around the world.

Fırat stressed strong diplomatic relations with Poland that date back at least 600 years, also noting that Poles have a positive view of Turkey, and there are many common cultural aspects.

Relations with Poland in defense, the economy and trade will continue to gain further pace, the ambassador said.

“Relations in all areas, such as economy, tourism, trade, military industry, will progress a lot.”

“We had a trade volume of about $6 billion. Our presidents had set a goal of increasing this to $10 billion. As of this year, we are increasing it to about $8 billion,” he noted.

In terms of tourism, Turkey is one of the top three destinations for Polish travelers, he added.

“Before the pandemic, around 900,000 Poles were going to Turkey. Now our expectation after COVID-19 is to first go up to 500,000, then reach 1 million, before achieving 1.5 million in three years,” he explained.

Stressing the fact that Poland is a NATO ally, Fırat said Warsaw supports Turkey within the EU.

Foreign Minister Mevlüt Çavuşoğlu is expected to arrive in Poland next week before Defense Minister Hulusi Akar also arrives for an official visit, the ambassador said.

President Recep Tayyip Erdoğan is expected to pay an official visit to Poland within the next year.