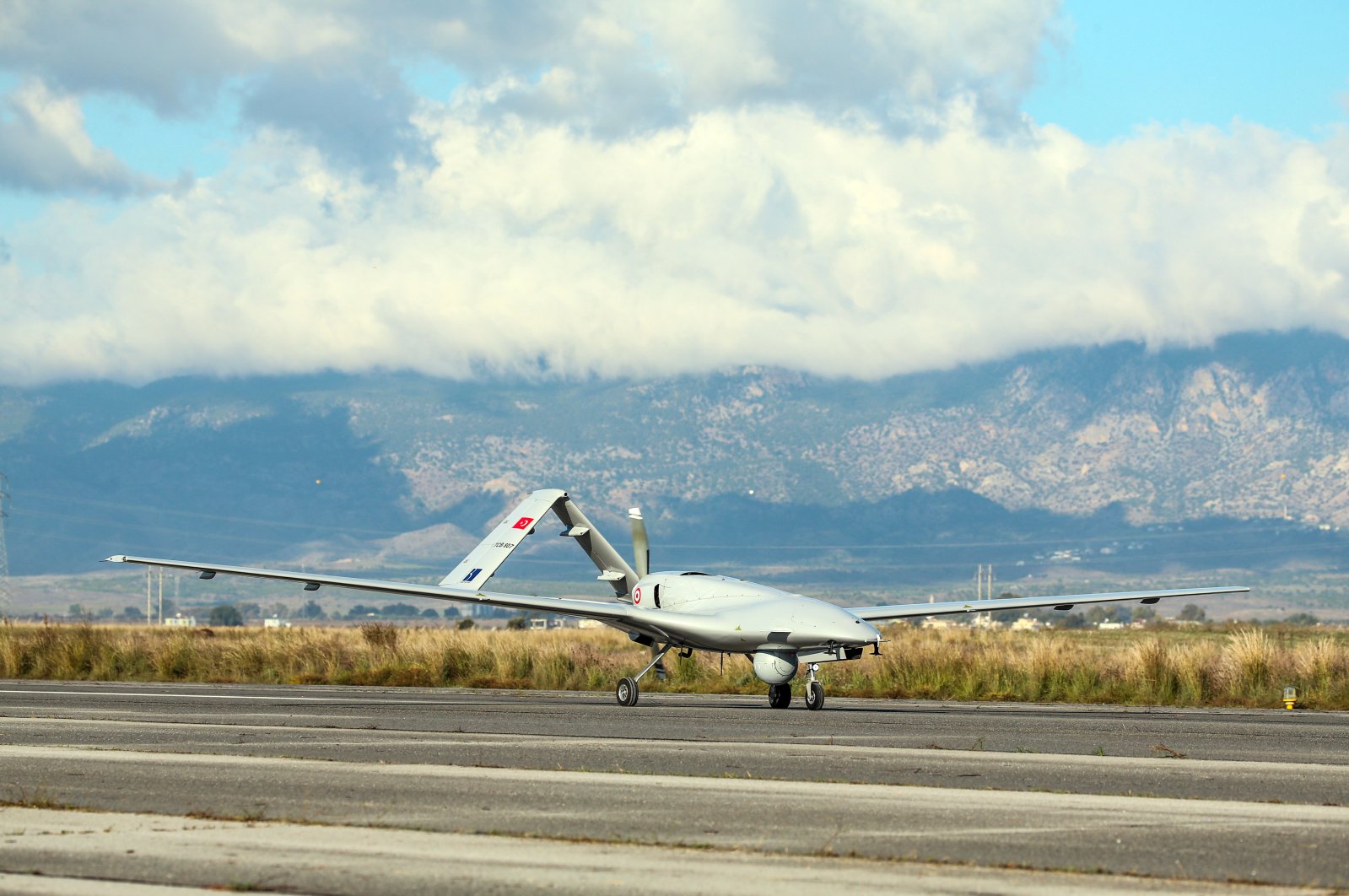 "Another record of our national aviation history has been broken ... #BayraktarTB2. With patience, love, perseverance, Bayraktar TB2 has been on duty for 200,000 hours in the sky for Turkey. This is the longest time on duty for a national aircraft. Free and independent in our sky," Selçuk Bayraktar said on Twitter.

Developed and produced locally, Bayraktar TB2 stands out as one of the most advanced UAV systems in its class, with its advanced electronics, software, aerodynamic design, submarine systems, as well as flight automation and performance.

Bayraktar TB2 is a medium-altitude, long-endurance (MALE) and tactical unmanned aerial vehicle capable of performing active reconnaissance, surveillance and intelligence flights and armed attack missions. The drone has the ability to transmit images to operation centers without delay and engage targets.

The drone was first delivered to the Turkish Armed Forces (TSK) in 2014 and upgraded with armament for the first time in 2015. It is currently used by the Gendarmerie General Command, General Directorate of Security Forces and the National Intelligence Organization in their operations.

Playing an active role in detecting, diagnosing and neutralizing thousands of terrorists to date, Bayraktar TB2 has provided extensive support to the country’s fight against terror while providing effective surveillance, reconnaissance and fire support to the security forces.

The Akıncı UCAV's prototype PT-1 made its second flight on Jan. 10, while the second prototype PT-2's integration has recently been completed.

With the Akıncı UCAV, Turkey will become one of the three countries capable of producing this drone class.