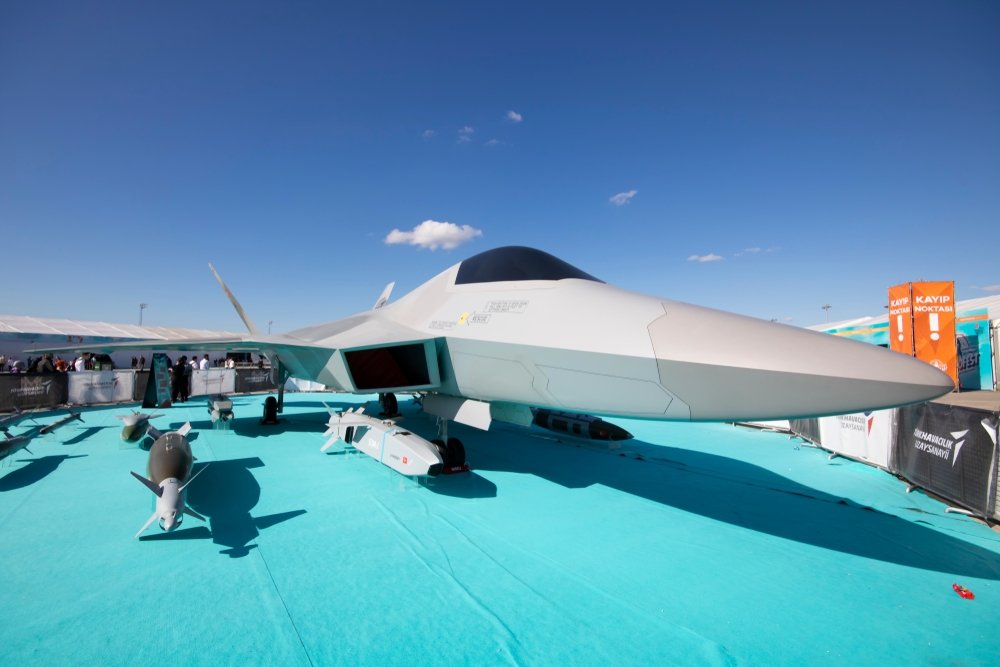 Turkish Aerospace Industries (TAI) is set to establish a facility for the testing of the radar cross section (RCS) of domestically developed air platforms, including the National Combat Aircraft (MMU), according to a statement by the company on Tuesday.

The statement noted that the testing facility will be the biggest of its kind in Turkey and the fifth-largest around the globe in terms of capacity and is set to begin operations as of the second quarter of 2024.

The facility, which is to be designed to detect the visibility status of the TF-X MMU on radar, will be one of the most advanced in the field with its state-of-the-art infrastructure.

The RCS, also called radar signature, is a measure of how detectable a platform or an object is by radar.

The testing facility will contribute to the design features that would give a platform a low RCS and will detect the amount of radar energy that an object reflects back to the source. Thus, thanks to the tests to be conducted there, the low visibility rate of the MMU will be confirmed.

TAI head Temel Kotil, whose views were included in the official statement, said that they are continuing to invest in projects that will decrease Turkey’s dependency abroad in aviation.

“Thus, the RCS testing facility, which we will start to build in the near future, will be one of the most advanced facilities in the world with the technology it contains. We will carry out another important test for our MMU platform in our country with national resources.”

“We will continue to contribute to the independent aviation ecosystem of our country,” Kotil added.

The TF-X MMU is a fifth-generation jet with similar features to Lockheed Martin's F-35 Lightning II. Various local defense and aerospace companies are producing parts and subsystems that will make up the aircraft, though TAI is the main contractor.

The domestically built aircraft is being developed to replace the Turkish air force's F-16 fighters as they are gradually phased out throughout the 2030s.